DUBAI (Reuters) – The United Arab Emirates said on Thursday the Gulf Cooperation Council remained valid despite a bitter row with Qatar that has fractured the bloc ahead of an annual summit next week.

Saudi Arabia, the UAE, Bahrain and non-GCC member Egypt have imposed a diplomatic and economic boycott on Qatar since June 2017 over allegations Doha supports terrorism. Qatar denies the charges and says the boycott aims to curtail its sovereignty.

“The main success of the council is in its economic aspects and the creation of a Gulf common market,” UAE Minister of State for Foreign Affairs Anwar Gargash tweeted.

“The political crisis will end when the cause behind it ends and that is Qatar’s support of extremism and its interference in the stability of the region.”

The dispute has undermined the regional role of the six-nation GCC, set up in 1980 as a bulwark against larger neighbors Iran and Iraq.

Last week, Qatar abruptly announced it was quitting OPEC after 57 years to focus on gas in an apparent swipe at the oil-exporter bloc’s de facto leader Saudi Arabia.

The move has deepened the sense among diplomats and analysts that any prospect for a near-term resolution to the dispute was unlikely to come at the GCC summit in Riyadh.

Saudi Arabia’s king has invited Qatar’s emir to attend the Dec. 9 gathering of heads of state, but Doha has not yet said what level of representation it would send.

Five US Marines missing after aircraft crash into sea off Japan

Thu Dec 6 , 2018
Five U.S. Marines were missing after two Marine Corps aircraft collided in mid-air and crashed into the sea off the coast of Japan on Thursday, in what U.S. officials said may have been a refueling exercise gone wrong. Japan’s defense ministry said its maritime forces had so far found two […] 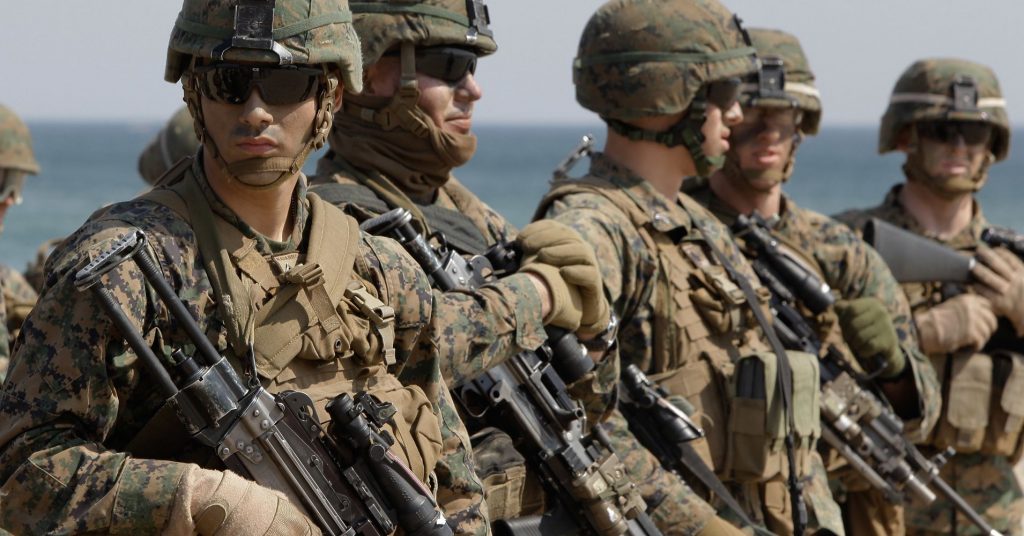