Stocks fell on Tuesday after President Donald Trump tweeted the White House would halt stimulus talks with Democrats, but futures moved higher in early trading Wednesday after he tweeted that he would approve a series of relief measures.

President Trump seemingly reversed course on his decision to halt stimulus talks late Tuesday evening, urging Congress in a tweet to approve a series of coronavirus relief measures, including $1,200 stimulus checks for Americans.

“If I am sent a Stand Alone Bill for Stimulus Checks ($1,200), they will go out to our great people IMMEDIATELY. I am ready to sign right now. Are you listening Nancy?” Trump tweeted.

In regular trading on Tuesday, the Dow Jones Industrial Average closed down 375 points after Trump tweeted the White House is halting talks with Democrats about a second coronavirus stimulus deal. Earlier in the session, stocks rallied in hopes that there would be a second relief package to prop up markets as the coronavirus outbreak rages on. 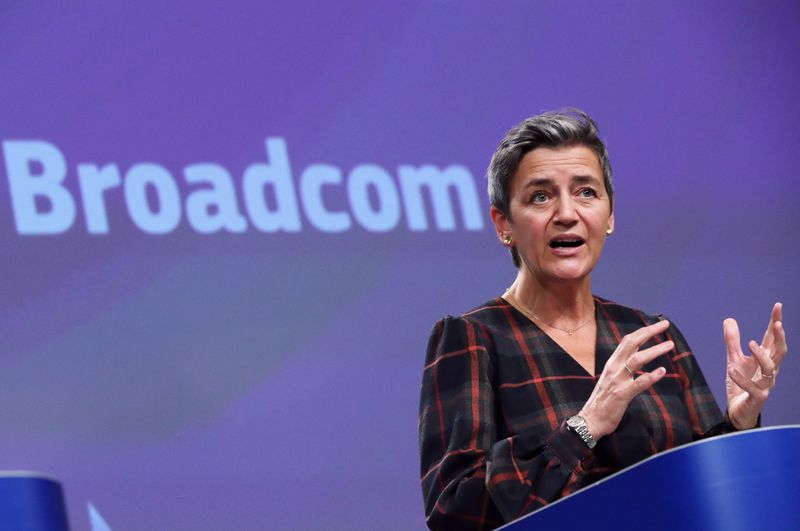