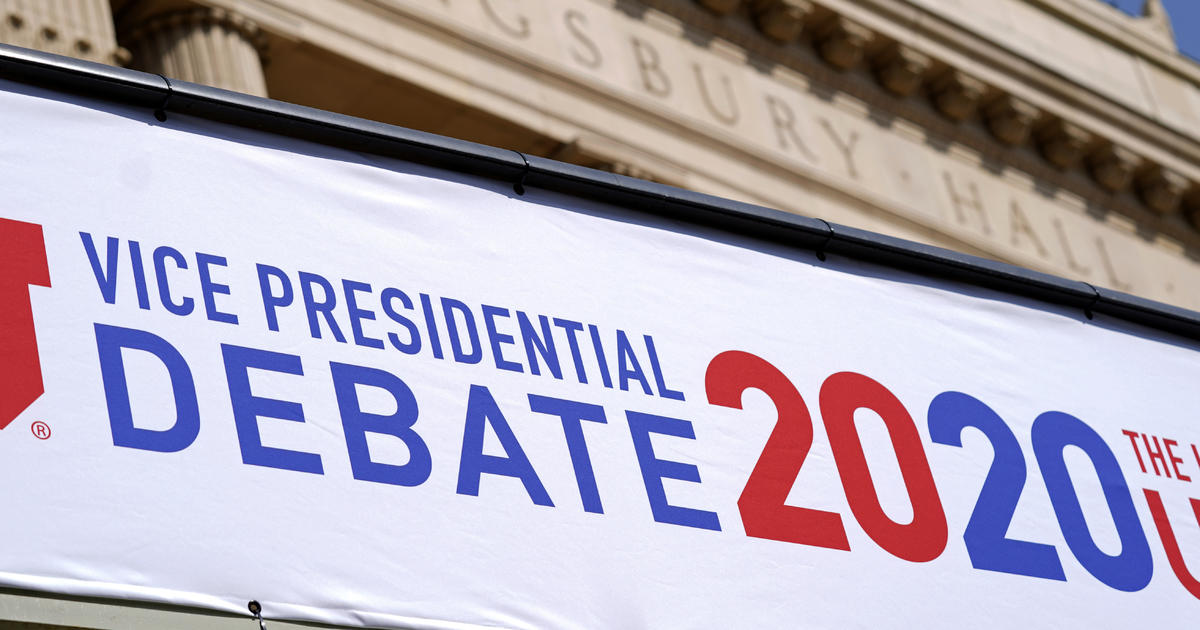 When Vice President Mike Pence and Senator Kamala Harris debate in Salt Lake City, Utah, on Wednesday, they’ll be separated by a barrier.

“Plexiglass will be used as part of the [Commission on Presidential Debate’s] overall approach to health and safety,” a release by the commission said Monday.

The request was made by the Biden-Harris campaign and approved by the CPD, CBS News confirmed. Politico first reported the debate’s use of plexiglass. The Trump-Pence campaign opposed the barrier, which would provide additional protection from COVID-19 infection.

The vice president’s communications director, Katie Miller, said in response to the request, “If Sen. Harris wants to use a fortress around herself, have at it,” according to Politico.

Moderator Susan Page and the two candidates will all be seated 12′ 3″ apart. Once the candidates and moderator are on stage, they will not wear masks.

The debate will be 90 minutes long, from 9 p.m. ET to 10:30 p.m. ET, without commercial breaks, and it will be divided into nine segments of 10 minutes each. Candidates will not make opening or closing statements.

The CPD says that there will be a “small number” of ticketed guests at the debate, which will take place at the University of Utah. Those in the debate hall will be required to take COVID tests and use masks. Anyone not wearing a mask “will be escorted out,” the CPD said. At the first presidential debate last week, President Trump’s family declined to wear masks in the debate hall. Vice President Pence has already left for Utah. Just before his departure from Joint Base Andrews Monday, he told reporters that he had spoken with Mr. Trump.

“He told me to head to Utah and we’re looking very much forward to the vice presidential debate,” Pence said.

Mr. Trump and Democratic nominee Joe Biden had their first debate on Tuesday, just before Mr. Trump announced in the middle of the night later that week that he had been infected by COVID-19.

Ed O’Keefe contributed to this report.

2020 Daily Trail Markers: Trump back at the White House after being discharged from Walter Reed

Tue Oct 6 , 2020
The medical team treating President Trump for COVID-19 at Walter Reed National Military Medical Center said he has improved enough to return to the White House on Monday, but warned he is not yet fully in the clear and declined to provide key details about the president’s condition. “Though he may not […] 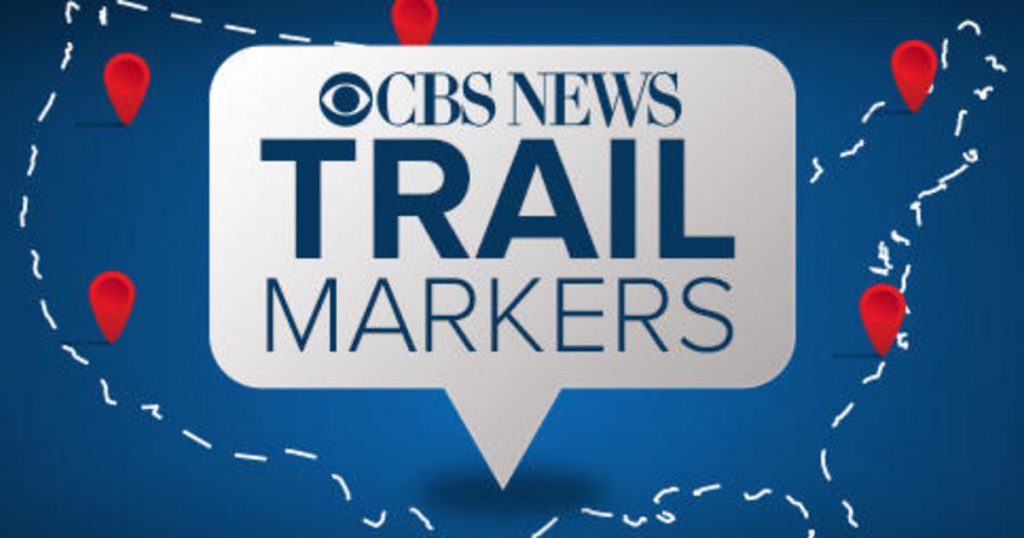