Chicago — An Ohio doctor has been charged with murder in the overdose deaths of 25 patients. Authorities said the deaths of the victims, who were between 37 and 85 years old, were intentional.

First, Dr. William Husel lost his job, then his right to practice medicine and now he could lose his freedom. At his arraignment Wednesday, his coat and tie were replaced with handcuffs and a jailhouse jumpsuit, in keeping with someone who stands accused of murdering 25 of his own patients, one of the biggest homicide cases in U.S. history.

Prosecutors said the 43-year-old doctor knowingly ordered potentially lethal doses of the painkiller fentanyl for those patients, with no other purpose than to hasten their deaths. His arrest followed a six month criminal investigation.

“This breach of a doctor’s oath is vile and worthy of today’s actions and that begins the process of holding this accused killer criminally accountable,” said Columbus Police Chief Tom Quinlan.

Investigators found Husel ordered doses that were 10, 20 and even 40 times more than deemed appropriate, often after telling a family member their seriously ill loved one was actually brain dead.

Officials said it is unclear what Husel’s motive may have been. His attorney said he was trying to ease his patients’ pain, not kill them. But if he’s convicted, he could face 15 years to life on each of the 25 counts. 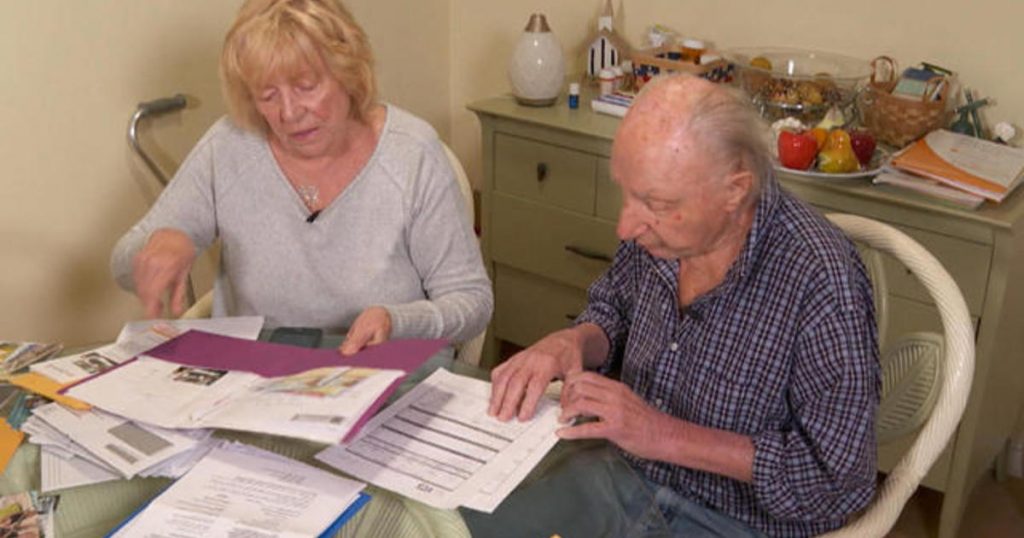