WELLINGTON (Reuters) – New Zealand entrepreneur Peter Beck said his space firm Rocket Lab was the result of a lifelong quest for signs of life outside earth, as the startup hit a new milestone with a Nasdaq listing on Thursday.

The small satellite launch firm, often compared to Tesla Inc CEO Elon Musk’s SpaceX, listed on the Nasdaq Composite on Thursday with a market capitalisation of about $4.4 billion.

Growing up in Invercargill, a city near the southern tip of New Zealand’s South Island, he first got interested in space when his father pointed to the stars and said there could be someone watching him from there.

“That was the most mind-blowing moment in my young life. So I promised myself that if I ever had the chance to answer the question, which is fundamentally important to the way we think, I would have a crack. I am pleased to have this opportunity. We have spacecraft, launch pads and the team to do it.”

Rocket Lab was selected this year to develop a spacecraft for a NASA mission to Mars. The company is also leading a private mission to Venus in 2023, working with a leading science team that discovered a gas called Phosphine in the clouds of Venus last year.

“It’s a life-finding mission, it’s a high risk mission and the very first private mission to another planet,” said Beck.

Rocket Lab, whose backers have included defense giant Lockheed Martin Corp, has launched over 100 satellites into space since 2006.

The company’s Electron launch vehicle has become the second most frequently launched U.S. rocket annually and has delivered 105 satellites to orbit for private and public sector organisations.

Beck said that while there are many competitors with more funding and time, Musk’s Space X and Rocket Lab are the only ones delivering regular commercial space missions.

But Beck dismissed the debut share price drop: “We are in this for the long haul.” 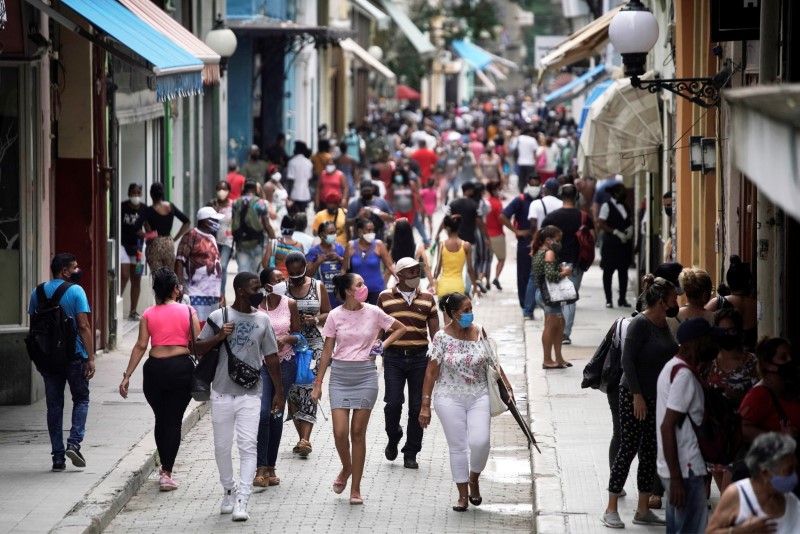