If the world’s major agriculture companies go ahead with planned mergers and gain greater control of the way food is produced, farmers will face higher costs and food will eventually become more expensive to buy, a panel of experts said on Friday.

Since 2015, several high-profile deals have come onto the table including a $130 billion merger between U.S. agrochemical giants Dow and DuPont, Bayer’s buyout of Monsanto, ChemChina’s acquisition of Syngenta and its planned merger with Sinochem.

“We are now in unchartered territory. If the deals on the table go ahead, three firms will control more than 60 percent of global seed and pesticide markets,” said Pat Mooney, lead author of a report launched by the International Panel of Experts on Sustainable Food Systems (IPES-Food).

“Farmers will face … anywhere from 1.5 percent to 5.5 percent increases in seed prices, if you follow the pattern of mergers,” he told the Thomson Reuters Foundation. Pesticide prices will also rise, he said.

If companies continue to merge throughout the food production chain – from seed and pesticide firms to supermarkets – “we’re going to see higher prices coming out at the retail end”, he said.

In August, the European Commission started an in-depth investigation of Bayer’s planned $66 billion takeover of Monsanto, saying it was worried about competition in various pesticide and seeds markets.

Bayer is meanwhile selling some of its seed and herbicide businesses to try to convince competition authorities to approve its takeover.

The IPES-Food report was launched on the sidelines of a week-long meeting of government officials, U.N. agencies, businesses and farmers’ groups to discuss the world’s food security issues.

Its authors urged the meeting to push for greater oversight of mega-mergers, including a U.N. treaty on competition.

Olivier De Schutter, IPES-Food co-chair and former U.N. special rapporteur on the right to food, said: “Rampant consolidation in the agri-food industry is bad for farmers, whose incomes are squeezed at one end by a handful of input providers, and at the other by processing and retail giants with huge bargaining power.”

“It is also bad for society,” he added. “Once they have cornered the market, mega-firms focus on defending their market share and shaping policies to fit their needs – not on delivering the innovation we need to build sustainable food systems.”

About 815 million people go to bed hungry every day, and ending this will take innovation, especially as climate change makes it harder for farmers in some places, experts said.

Big agricultural firms have the resources to develop seeds tolerant to changes in climate – resources which the public sector lacks, said Wayne Dredge, an ambassador for Nuffield International which gives farmers opportunities to travel and study.

“I’ve met thousands of farmers and one thing is certain: there is no single solution to (ending hunger),” said Dredge, an Australian fisherman who is building networks between farmers in Southeast Asia and Africa.

“When you have two large companies with very, very large resources available to produce new seeds … what will happen if we try to stop them from collaborating?” he said.

Small family farmers, who produce up to 80 percent of food in Asia and sub-Saharan Africa, grow a large number of crop breeds – including varieties which are resilient to climate – says the U.N. Food and Agriculture Organization.

Some say they fear the mergers.

“Mega mergers are extremely worrying for us food producers,” said Ramona Duminicioiu, a small farmer and seed producer in Romania, and a coordinator of La Via Campesina, a movement representing more than 200 million smallholder farmers.

“What happens to our seeds, land, our means of production, our markets?” she said. 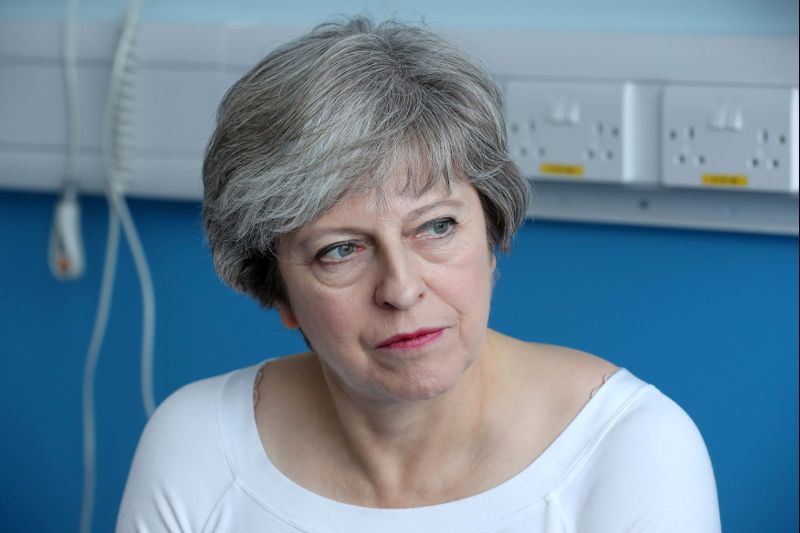