A meme circulating on Facebook wrongly attributes a statement about guns to former President Ronald Reagan. The quotation is actually from Karl Marx and Friedrich Engels, co-authors of The Communist Manifesto.

In recent weeks, some social media users have posted a meme with a quotation that supposedly comes from former President Ronald Reagan.

“‘Under no pretext should arms and ammunition be surrendered; any attempts to disarm the people must be stopped, by force if necessary’ — Ronald Reagan,” the meme says.

Although the meme, which includes a photo of the former president, was shared thousands of times on Facebook, we found no evidence that Reagan said it. A search of Reagan’s speeches archived by his presidential library turns up no such quotation.

“We searched all of our archival records and could find no reference to this quote at all,” Melissa Giller, chief marketing officer at the Ronald Reagan Presidential Foundation and Institute, told us. The foundation oversees the Ronald Reagan Presidential Library, which houses a collection of the former president’s statements, speeches, and papers.

Although Reagan didn’t say it, there is evidence that the statement originated from Karl Marx and Friedrich Engels, co-authors of The Communist Manifesto.

In an 1850 speech titled “Address of the Central Committee to the Communist League,” which was written by Marx and Engels, a slightly different quote appears: “Under no pretext should arms and ammunition be surrendered; any attempt to disarm the workers must be frustrated, by force if necessary.”

How much you can expect to receive from Social Security if you make $50,000 a year

Fri Sep 13 , 2019
The first monthly Social Security check was cashed in 1940 for a grand total of about $23. Fast forward to 2019 and the average retired worker gets almost $1,500 a month from Social Security. Nearly nine out of 10 people aged 65 and older receive benefits, making it an essential […] 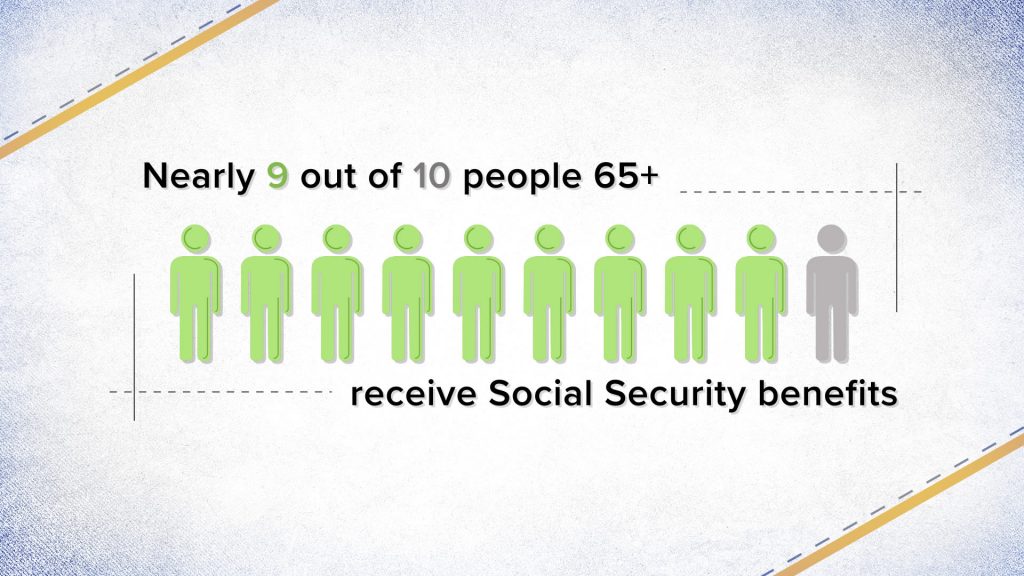