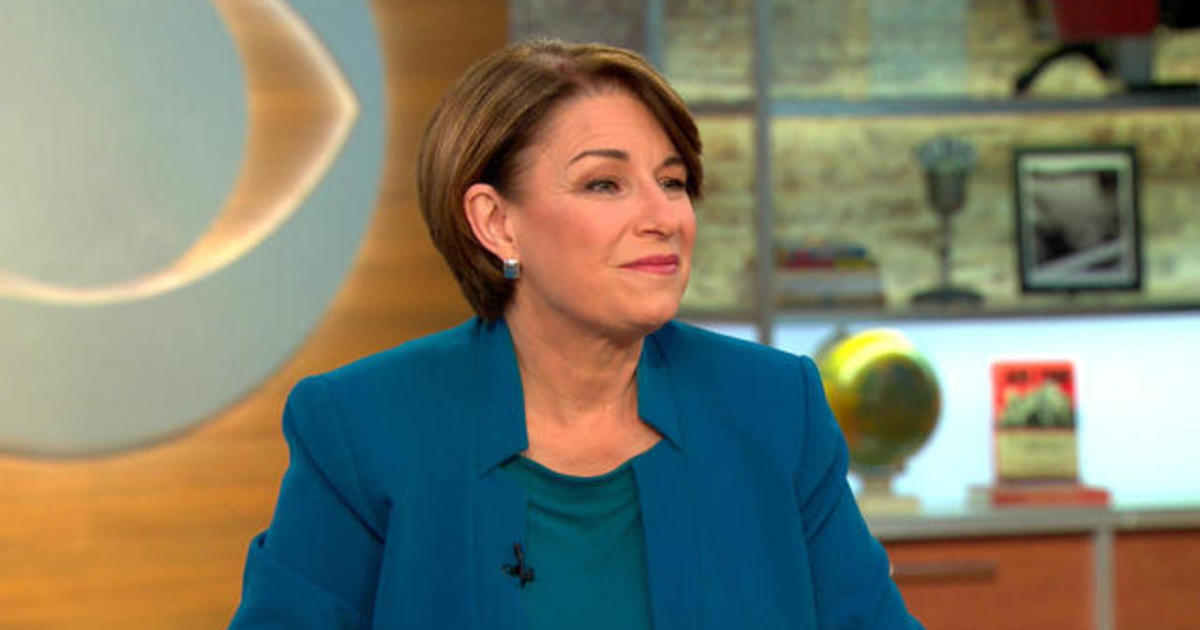 Sen. Amy Klobuchar released a plan Friday to spend $100 billion over a decade on substance abuse and mental health, a topic that touches her personally. Klobuchar explained part of her plan in an interview with “CBS This Morning.”

The Minnesota Democrat wants to pay for treatment for those addicted to opioids by charging a two-cents-per-milligram fee to companies that make the drug. More Americans died of overdoses in 2017 than did in the entire Vietnam War.

“They made the money, they should make for this treatment,” she told “CBS This Morning.”

For Klobuchar, fighting addiction and funding treatment is a personal cause. Her father, as she disclosed during the highly televised Brett Kavanaugh hearings, struggled with alcoholism. After his third DWI charge, he was forced to seek treatment.

“When he went to treatment, in his words, he was pursued by grace,” Klobuchar said.

Klobuchar also wants to focus more on prevention addiction in the first place. She wants to find alternatives to opioids and expand state and local funding for mental health programs.

Klobuchar is one of more than 20 Democrats running for president in 2020, but don’t ask her exactly how many Democrats are in the race.

“I’m not counting,” Klobuchar said with a smile Friday.

The member of the Senate Judiciary Committee also said there is “absolutely no way” Congress is going to figure out exactly what happened in 2016 and special counsel Robert Mueller’s investigation into Russian interference and questions of obstruction of justice without Mueller testifying.

Klobuchar said Attorney General William Barr’s testimony before the Senate Judiciary Committee was “misleading,” at a minimum. Barr has come under renewed scrutiny in recent days in light of news that Mueller wrote to Barr expressing his concerns about Barr’s characterization of the report. Klobuchar is among Democrats calling for Mueller to testify, although Senate Judiciary Committee Chairman Lindsey Graham, who has the authority to call Mueller to testify, says he doesn’t view that as necessary.

“There’s absolutely no way we’re going to be able to figure out what happened here” without interviewing Mueller, Klobuchar said. “We will continue to push our chairman to get Bob Mueller in.”

Klobuchar emphasized the need to protect U.S. elections against foreign interference with things like backup paper ballots. But “repeatedly, the White House has stopped us in our tracks” from passing legislation aiming to protect the integrity of elections, Klobuchar said.

Fri May 3 , 2019
Marriott CEO Arne Sorenson has been diagnosed with stage two pancreatic cancer. The 60-year-old Sorenson will continue to lead the company while he undergoes treatment. Sorenson said in a prepared release Friday that the cancer was found early and that he and his doctors are aiming for a complete cure. […] 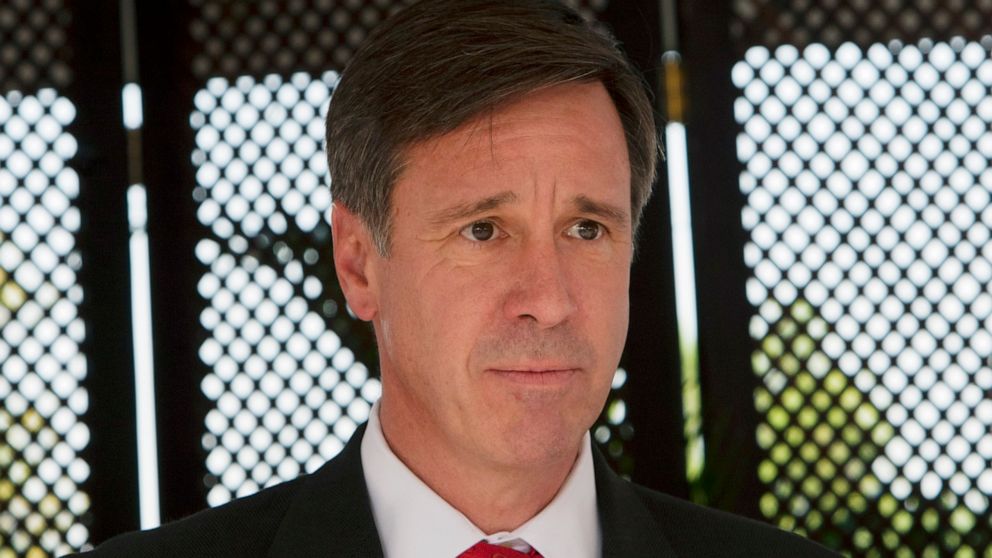