Federal prosecutors on Wednesday filed papers seeking the revocation of the bail of Lev Parnas, the associate of Rudy Giuliani who aided his investigation of former Vice President Joe Biden and his son Hunter. Parnas was recently indicted for campaign finance fraud. Prosecutors now allege he gave them “materially misleading and false statements,” including one concerning a $1 million transfer from a Russian bank account in September.

“The majority of that money appears to have been used on personal expenses and to purchase a home,” prosecutors from the Southern District of New York said in the court papers.

Prosecutors described him as an “extreme flight risk”  and said “that risk of flight is only compounded by his continued and troubling misrepresentations.”

According to the documents, Parnas was able to be released with home monitoring after paying $200,000 cash bond after saying he did not have the assets to cover a $1 million bond. But prosecutors said statements he made about his assets and income were not “consistent or fully accurate.”

Prosecutors said he “misled his supervising pretrial services officer in the Southern District of Florida regarding whether the Court had already approved of Parnas’ requested bail modification.”

The Ukrainian-born Parnas and another associate, Igor Fruman, originally from Belarus, are accused of conspiring to “circumvent the federal laws against foreign interference by engaging in a scheme to funnel foreign money to candidates for federal and State office,” according to a four-count indictment in the Southern District of New York.

They were arrested on October 10 at Dulles International Airport as they were about to board an international flight on one-way tickets, according to U.S. Attorney for the Southern District Geoffrey Berman.

Both have pleaded not guilty to the charges.

The 15 fastest-growing jobs in India — and the skills they require, according to LinkedIn

Thu Dec 12 , 2019
As India continues to prove itself a formidable force in the global digital innovation stakes, roles in technology are set to gain pace as the country’s most in-demand jobs, according to LinkedIn’s new emerging jobs report. Blockchain development emerged as India’s fastest-growing profession for 2020, having recorded the highest growth […] 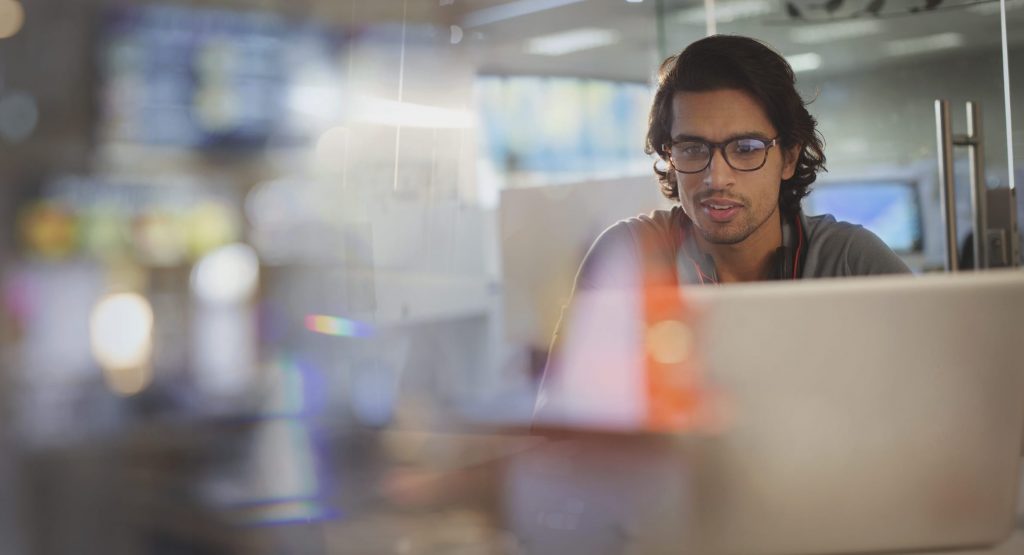