FILE PHOTO: The exterior of an Ericsson building is seen in Stockholm April 30, 2009. REUTERS/Bob Strong/File Photo

Investor bought Ericsson shares for around 1 billion Swedish crowns ($123 million) in the third quarter, raising its stake to 6.6 percent from 5.9 percent at the end of the second quarter, exceeding Cevian Capital’s 6.4 percent.

“We make add-on investments from time to time when we think valuation is attractive,” said Stefan Stern, head of communication at Investor.

Ericsson shares initially rose as much as 2.6 percent but fell back to trade 0.4 percent higher by GMT 0857.

Struggling Ericsson has been hit hard by competition from China’s Huawei and Finland’s Nokia as well as weak emerging markets and falling spending by telecoms operators, with demand for next-generation 5G technology still years away.

Its shares have almost halved in value in the past two years but started to rise last week when Ericsson proposed former boss of mining gear maker Atlas Copco as its new chairman.

“We think it’s good that Investor buys Ericsson shares, it shows they believe in the company and its potential,” Christer Gardell, managing partner at Cevian Capital, wrote in an email to Reuters.

Investor also bought Ericsson shares for around 1 billion crowns also in the fourth quarter last year. Due to its holding of Ericsson A-shares, Investor’s voting stake far exceeds that of Cevian. It controlled 22.2 percent of votes as of Sept. 30 versus Cevian’s 3.4 percent.

Alandsbanken portfolio manager Lars Soderfjell said Investor’s recent purchases of Ericsson stock were a vote of confidence in the hard-hit company and supported its share price.

“Investor has done similar things in other companies,” Soderfjell said. “They have for example bought shares in Atlas Copco and ABB when their share prices have been at low levels, but one should keep in mind Investor has a very long-term horizon in its ownership.”

Toyota to test self-driving, talking cars by about 2020 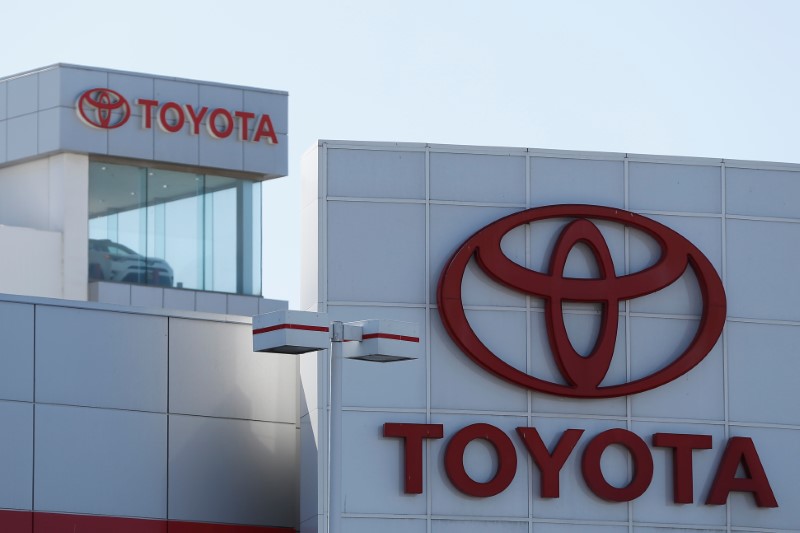