Students shout slogans during a protest march against a new citizenship law, outside a college in Kochi, India, December 18, 2019. REUTERS/Sivaram V

NEW DELHI (Reuters) – India’s Supreme Court turned down a plea on Wednesday to stop the implementation of a new citizenship law based on religion that has set off violent protests in the country, but said it would hold hearings next month on the sweeping measure.

The Citizenship Amendment Act (CAA) makes it easier for non-Muslims from the neighboring countries of Afghanistan, Bangladesh and Pakistan who settled in India prior to 2015 to gain Indian citizenship.

Thousands of people have protested, saying the law is anti-Muslim and the latest in a series of measures by Prime Minister Narendra Modi’s Hindu nationalist government to marginalize the community.

“We want a stay order in the CAA case,” said Kapil Sibal, a lawyer for petitioners who challenged the law in court, adding it was in conflict with parts of the Indian constitution guaranteeing equality to all.

Supreme Court Chief Justice S.A. Bobde refused requests to hold off the implementation of the law, which came into effect last week. The court will however hear petitions challenging the constitutional validity of the law on Jan. 22.

Modi’s government says the law was intended to address the persecution of minorities such as Hindus, Sikhs and Christians in the Muslim-majority countries of Pakistan, Afghanistan and Bangladesh.

Those groups, many of whom have been languishing in India for years without rights, will now get an automatic path to Indian nationality if they came from these three countries before 2015.

But protesters say the exclusion of Muslims shows a deep-seated bias against the community, which makes up 14 percent of India’s population, the third largest Muslim population in the world.

The new measure follows the revocation of the special status of the Muslim-majority Kashmir region, and a court ruling clearing the way for the construction of a Hindu temple on the site of a mosque razed by Hindu zealots.

On Wednesday, police fired shots in the air in a Muslim-dominated part of Delhi to push back thousands of demonstrators throwing stones and glass bottles demanding the law be withdrawn.

More protests are planned for Wednesday in Delhi. 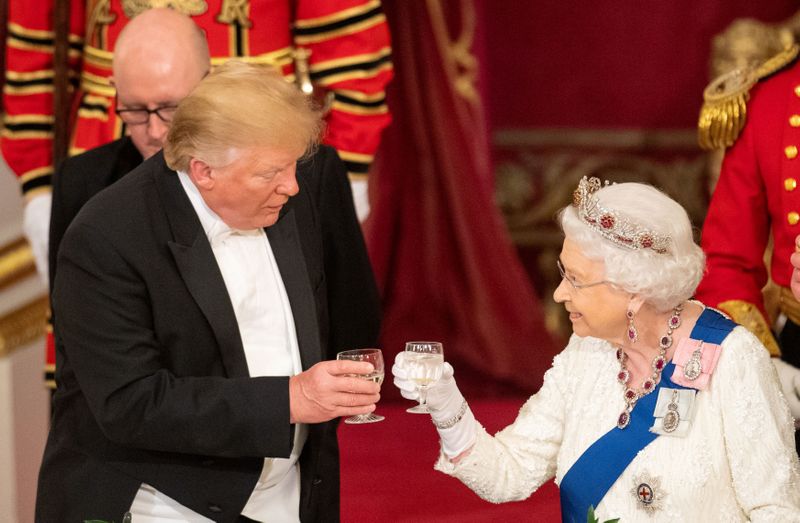