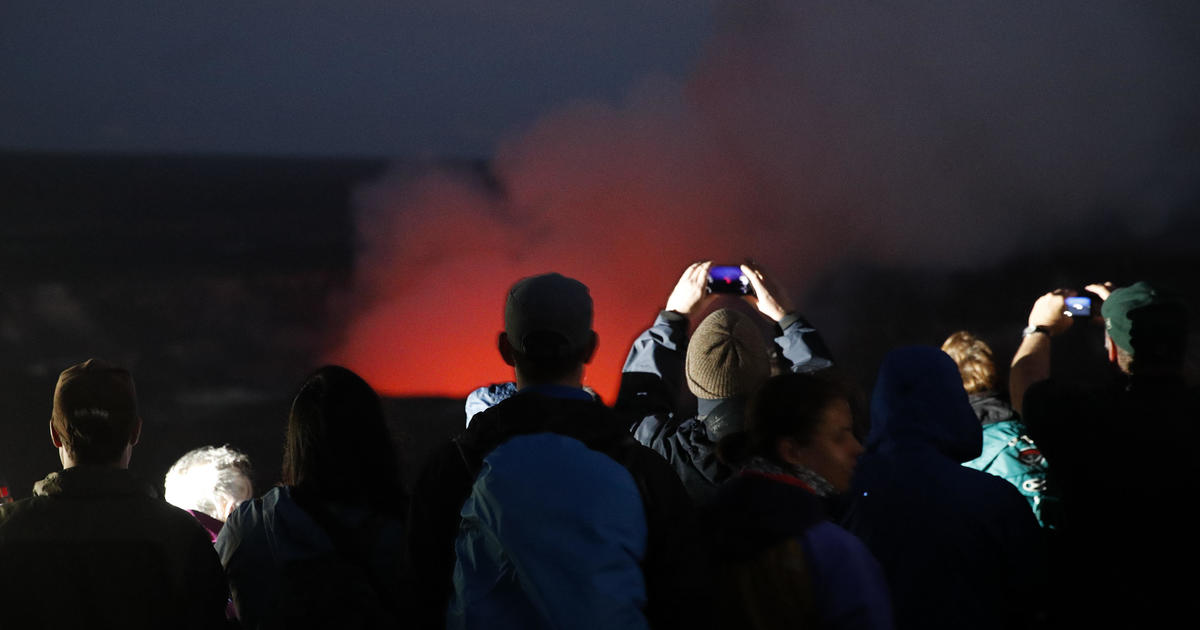 Explosions from the crater of Hawaii’s Kilauea volcano could soon throw giant boulders and ash miles into the air. Scientists say a massive explosion would shut down air traffic and put people nearby in danger.

Scientists are keeping a close eye on the levels of molten rock deep inside Kilauea and believe conditions are ripe for a major explosion in the next few days, reports CBS News’ Carter Evans. Experts fear it could blast boulders the size of refrigerators into the air and the ash cloud could cover a much greater area than the current lava flow.

“Bigger materials can be blasted out of the vent and in the immediate area of the vent, it could be ballistics of several tons,” USGS geologist Janet Babb said.

Since last week, lava has been siphoning away from the volcano’s summit, breaking through the ground in a series of more than a dozen fissures. As a result, lava levels inside the volcano’s main crater have been decreasing. If more rocks and boulders fall into the crater, it could create a blockage and pressurized steam as the lava reaches groundwater levels. The resulting explosion can blast rocks and ash for miles.

“All indications suggest that this could happen. And that’s why we’re taking measures now to be prepared for a possible steam explosion,” Babb said.

Hawaii County Mayor Harry Kim said there’s no more explosive gas on that site and added, “Obviously you have to work in a worst-case scenario, if we do have a rupture of the pipes, then we have to develop a solid system of timely evacuation.”

Hawaii has faced this kind of situation before. Back in 1924 explosions at the top of Kilauea killed a person and sent rocks and ash into the air for more than two weeks. 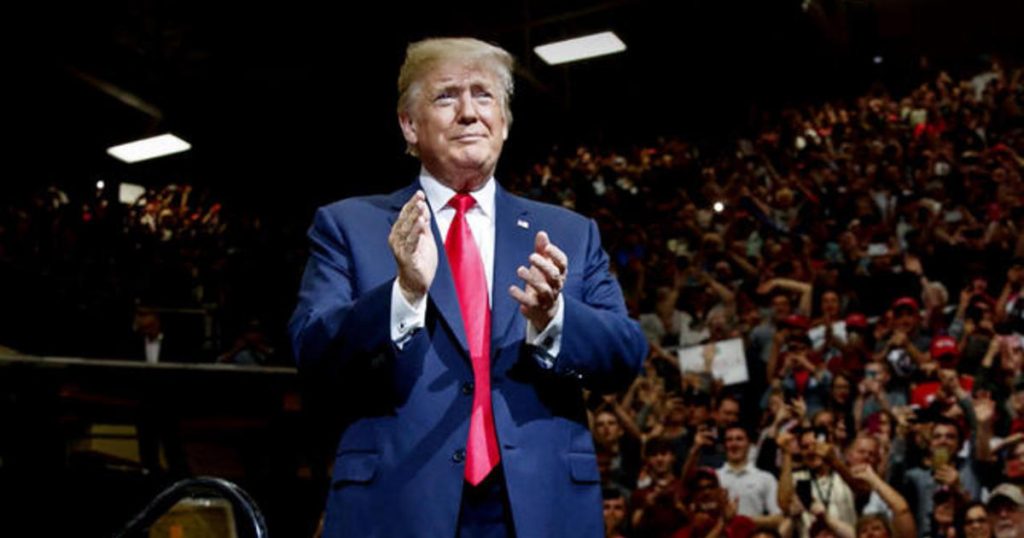