As a child my favorite time of the day was a toss-up between sunrise and sunset.  Dawn and Dusk.  Growing up in the mountains of Northern California was a true blessing as I was surrounded by the Earth’s art twenty four hours a day.  The never ending trees, the roaring river, the peace right before the beginning and ending of an American day.  I miss the tranquility of the mountains.  I like to think they miss me.

As an adult my favorite time of day is still the beginning and the end.  It’s so quiet at these times.  Like a secret only shared between Mother Earth and myself.  The mountains have been replaced by hills.  I will return to those mountains one day.

In between Dawn and Dusk is a good life.  Other than government oppression, criminals being released into our society to murder, rape, and pillage again because the money to keep them locked up is used to fund a “fantasy” train, and the overt lying from elected leaders, my life is good.

Sometimes I think about the madness that is happening while I drive down the road passing my fellow citizens living well.  Very expensive cars in line at a myriad of restaurants making our food or drinks.  Am I worried about nothing?

Lately the crime in my little town has grown.  A woman was murdered at a restaurant I’d been to before and driven by many times.  The parolee that shot her, while she was running away, took her car and crashed it a few minutes later.  I didn’t know the young woman. Neither did he.

Because of people who voted for Jerry Brown and Kamala Harris, and their unwillingness to keep monsters locked up permanently, no one else will ever know her either.

By all accounts she was a responsible young woman who moved to our little town to get away from crime.  Most people will call this being in the wrong place at the wrong time.  Others will rationalize it “when your number’s up your number’s up”.

Neither of these things are true.

If the putrid cowardly excuse of a man had stayed behind bars she would be living her life right now, contributing to society in a positive way.

Maybe falling in love and raising a family or starting a business.

All of that is gone because society puts value in the wrong places and those of us who are physically capable of suppressing evil and willing to do so are told to stand down lest we find ourselves on the wrong side of the bars.

As I stand here today there is no longer a right side of the “bars” and although I still enjoy the sunrises and sunsets I am coming to a point where I can no longer tolerate the rest of the “view”.

A view that young woman will not have.  Never a laugh or a smile.  Never a kind word or another Christmas.

Never a dawn or a dusk…ever again.

The most elite U.S. special forces

Fri Feb 27 , 2015
This highly secretive Army group, also known as 1st Special Forces Operational Detachment-Delta, is based in Fort Bragg, N.C. Photos of the group are hard to come by, and with good reason: Their missions are often clandestine, and, to conceal their identities, they rarely wear a uniform. Free America Network […] 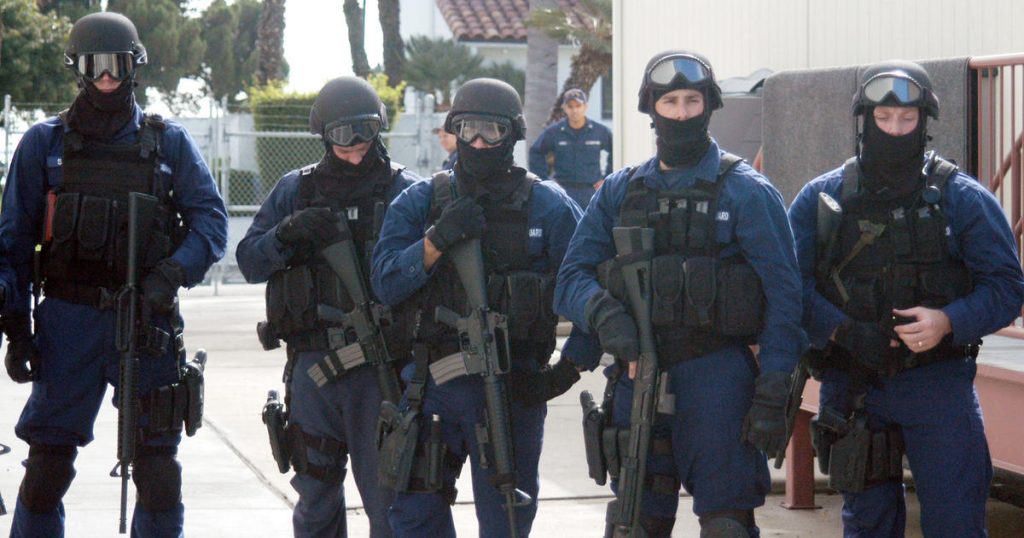