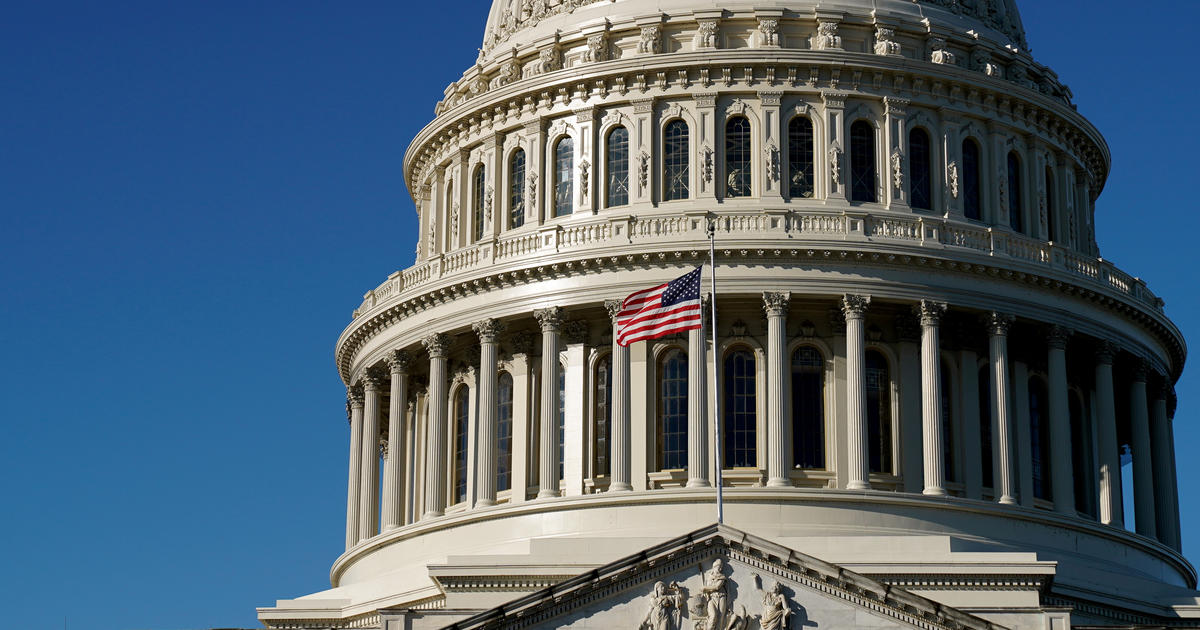 Washington — After months of unsuccessful negotiations, the House and Senate are slated to vote Monday on a $900 billion relief measure designed to provide long-awaited assistance to Americans, small businesses and industries ailing from the ongoing coronavirus pandemic, as well as a massive spending bill that will keep federal agencies running.

Congressional leaders reached a deal on the coronavirus measure Sunday, ending the monthslong stalemate between Republicans and Democrats that delayed aid to those hardest hit by the public health crisis that devastated the U.S. economy. The $900 billion package is paired with a $1.4 trillion omnibus spending bill that funds the federal government through September.

“We will do some good with this legislation, but we must recognize that more needs to be done to crush the virus, to put more money in the pockets of the American people,” House Speaker Nancy Pelosi said in remarks on the House floor Monday, adding she expects a “strong bipartisan vote” on the rescue deal.

The legislative text of the hulking 5,593-page package was released shortly before 2 p.m. and lawmakers are bracing for a long night as they work to pass the measure days before Christmas. The aid package included $600 in direct payments to most Americans, $300 per week in enhanced federal unemployment benefits until March 14, and more than $284 billion in loans for businesses through the popular Paycheck Protection Program. The relief measure also extends the moratorium on evictions until January 31 and provides more than $30 billion to accelerate the distribution of coronavirus vaccines.

The government spending deal also included a provision ending surprise medical billing, an issue with bipartisan support, and establishes a women’s history museum and the National Museum of the American Latino.

The $600 checks are half as generous as the $1,200 payments distributed under the CARES Act in the spring. Americans who made less than $75,000 in 2019 are eligible for the full $600, with the payments tapering off for those who made up to $100,000, according to a summary of the legislation circulated by lawmakers and published by The Washington Post. Parents will also get $600 per dependent child, an increase from the $500 given under the CARES Act.

Treasury Secretary Steven Mnuchin told CNBC that Americans could begin seeing the payments in their bank accounts as soon as next week.

“This is a very, very fast way of getting money into the economy,” Mnuchin said Monday morning. “Let me emphasize: People are going to see this money at the beginning of next week.”

Democratic and Republican congressional leaders expressed optimism Sunday the combined measures would be approved by both chambers of Congress swiftly, though it’s unclear when votes will take place. Pelosi called the deal a “first step” and predicted more relief will come once President-elect Joe Biden and Vice President-elect Kamala Harris take office in January.

The House and Senate last approved a sweeping aid package addressing the economic havoc wrought by the pandemic in March, though the two chambers then put forth their own separate measures, which failed to garner enough bipartisan backing to pass. The White House and Pelosi spent the intervening months engaged in failed negotiations over another measure, though they disagreed on the size and scope of the package.

Republicans were pushing for the next bill to include liability protections for businesses, while Democrats wanted billions of dollars in federal assistance for state and local governments that took a financial hit because of the pandemic. In the end, neither priority was included in the targeted measure agreed to by congressional leaders.

Talks hit a snag after GOP Senator Pat Toomey of Pennsylvania put forth language to curb the Federal Reserve’s emergency lending authority, but he ultimately agreed to narrow the language to apply only to three lending facilities established by the CARES Act, the sprawling relief package passed in March.

To avoid a lapse in government funding while the details of the packages were negotiated, Congress twice approved stopgap funding measures that gave congressional leaders more time to finalize a deal and skirt a partial government shutdown. The second continuing resolution, which extends government funding through Monday, was approved by both chambers in a rare weekend session and signed by President Trump late Sunday.

Mon Dec 21 , 2020
It happens many times a day, in kitchens, stores and offices across America: the argument about whether or not a particular plastic package can go into the recycling bin. “I have this argument with my husband,” said Mary Wood, a law professor who runs the Environmental and Natural Resources Law […] 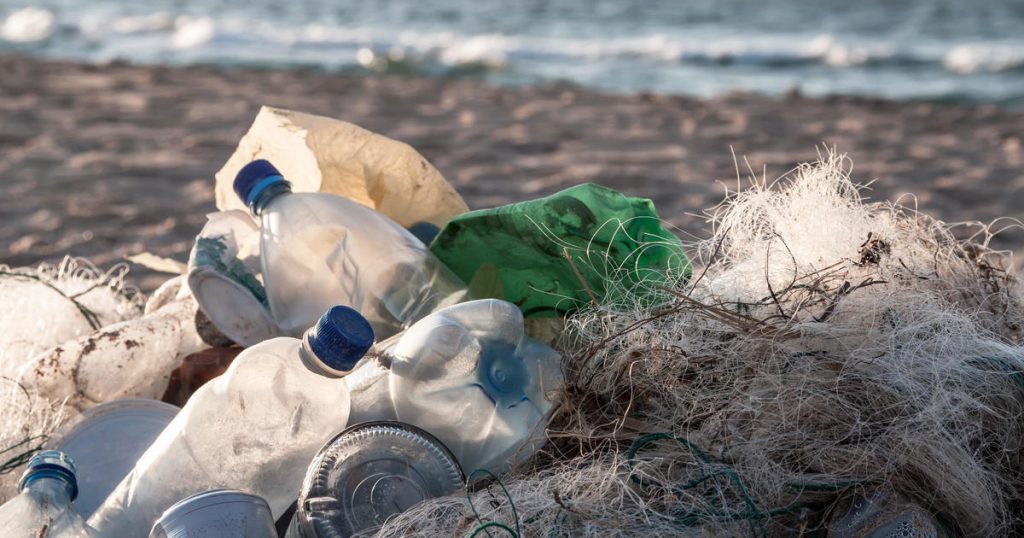