Shares of Boeing slipped into negative territory in Friday trading after CNBC confirmed the company is considering an additional cut to production of its 787 Dreamliner jet.

The potential reduction shows Boeing’s problems extend beyond the troubled 737 Max to its higher-priced long range jets. Those planes have grown in importance, with the Max grounded and deliveries of those planes to airlines are halted.

Airlines and other customers pay the bulk of the planes’ price when they take delivery, a factor that will further dent Boeing’s free cash flow in the year ahead if the 787 production cuts go into place.

“We maintain a disciplined rate management process taking into account a host of risks and opportunities. We will continue to assess the demand environment and make adjustments as appropriate in the future,” Boeing said in a statement to CNBC.

Boeing’s stock slipped as much as 0.9% in trading on Friday from its previous close of $317.79. Shares have fallen 8% in the past three months as the company’s 737 Max crisis has continued much longer than the company previously expected.

On Tuesday the company pushed back its expectation for when the 737 Max will return. Boeing told shareholders that it now doesn’t expect regulators to sign off on the 737 Max until the middle of this year, more than six months later than it previously forecast. Some airlines who operate the 737 Max now forecast that they’ll go another summer — their most lucrative season — without the fuel-efficient jetliners.

Boeing is also scrambling to shore up its finances and is negotiating with banks for a loan of $10 billion, according to people familiar with the matter.﻿

Fri Jan 24 , 2020
U.S. health officials said Friday they diagnosed a second patient with the China coronavirus — a Chicago woman who returned from Wuhan with the infection, and they are monitoring dozens of other potential cases here. There are 63 cases being monitored in the U.S. that stretch across 22 states, including […] 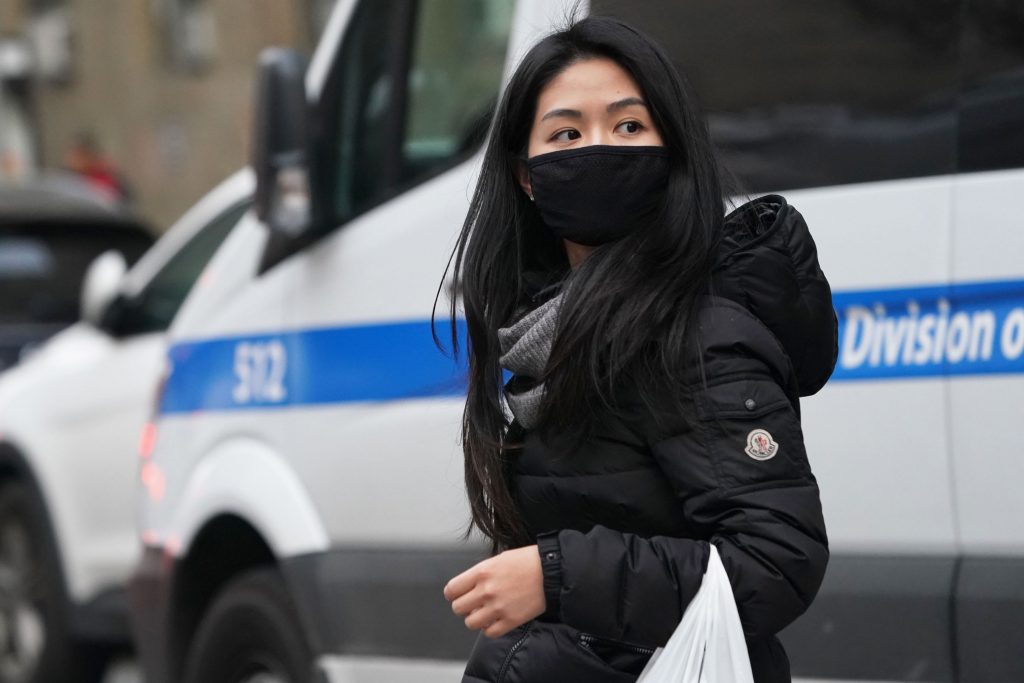