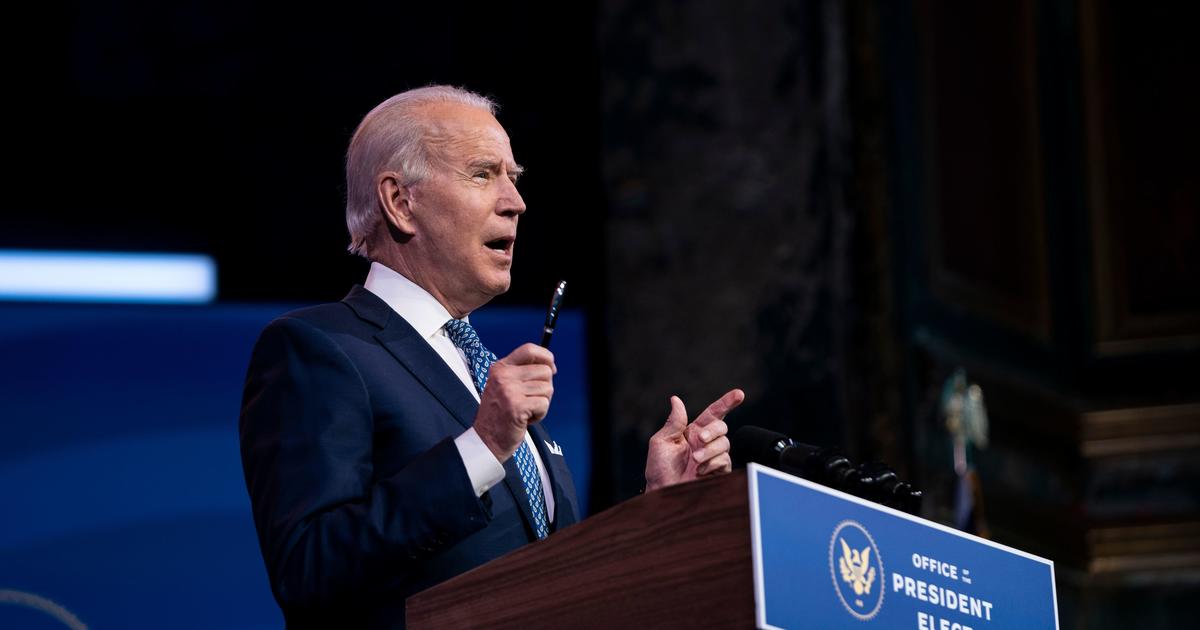 President-elect Joe Biden on Tuesday outlined the basics of what he plans to request from Congress in a new round of COVID-19 relief once he takes office, including a new round of stimulus checks, calling the just-passed aid bill a “down payment” in addressing the pandemic.

Speaking to reporters at a news conference in Delaware, Mr. Biden also warned Americans that the “darkest days in the battle against COVID-19 are ahead of us,” even as health care workers across the country begin to receive the first vaccines.

The president-elect’s comments come hours after the House and Senate passed a $900 billion COVID-19 relief package, ending months of congressional inaction. Any proposal would have to be negotiated with Congress, where Democrats enjoy a slim majority in the House and control of the Senate remains undetermined.

“Leaders in both House and Senate, both parties deserve credit for making the hard compromises to get this done. But like all compromises, it’s far from perfect, but it does provide vital relief at a critical moment,” Mr. Biden said. “However, as I’ve said all along, this bill is just the first step, a down payment, an addressing the crisis, the crises — more than one that we’re in. There’s a lot more work to do. Early next year I’m going to put forward to the Congress my plans for what comes next.”

Mr. Biden said he wouldn’t provide a detailed proposal at this point, but said his plan will include at least the following:

“Number one, making sure we have all the money two need to get the vaccine to 300 million Americans at a minimum over the next year, the next calendar year. Number one,” Mr. Biden said, asked to outline his asks of Congress. “Number two, making sure that all those people who are unemployed through no fault of their own because of the COVID crisis, small businesses and big businesses, etc., that are shutting down, that they continue to be able to live day to day.”

Mr. Biden said he “would also ask for a moratorium on being evicted from your home, from being able to pay rent.”

“Thirdly, I think it’s critical we provide all of the PPE as well as the direct payments to small businesses and others to be able to stay open, to be able to keep their people employed,” Mr. Biden continued. “That is something that’s going to increase as time moves. And lastly, we’re going to need to make sure that we’re in a position that we can provide for the opportunity of people to begin to go back to work and get new jobs developing infrastructure.”

The $900 billion relief packaged passed both chambers of Congress with large, bipartisan majorities on Monday night. The measure includes $600 checks for most Americans, additional unemployment benefits and hundreds of billions of dollars in additional pandemic-related aid. The bill now heads to the White House for President Trump’s signature.

Mr. Biden also had grim words regarding the recent cyberattack on U.S. government entities that officials believe was the work of Russian hackers. Mr. Biden said the Pentagon won’t brief his transition team on the attack, and blasted Mr. Trump’s handling of the intrusion.

Wed Dec 23 , 2020
The Justice Department is suing Walmart, alleging the country’s largest retailer unlawfully dispensed controlled substances through its pharmacies and helped fuel the nation’s opioid crisis. In a civil complaint filed Tuesday, the federal government alleges that Walmart pressured its pharmacists to fill opioid prescriptions quickly, denying them the ability to refuse […] 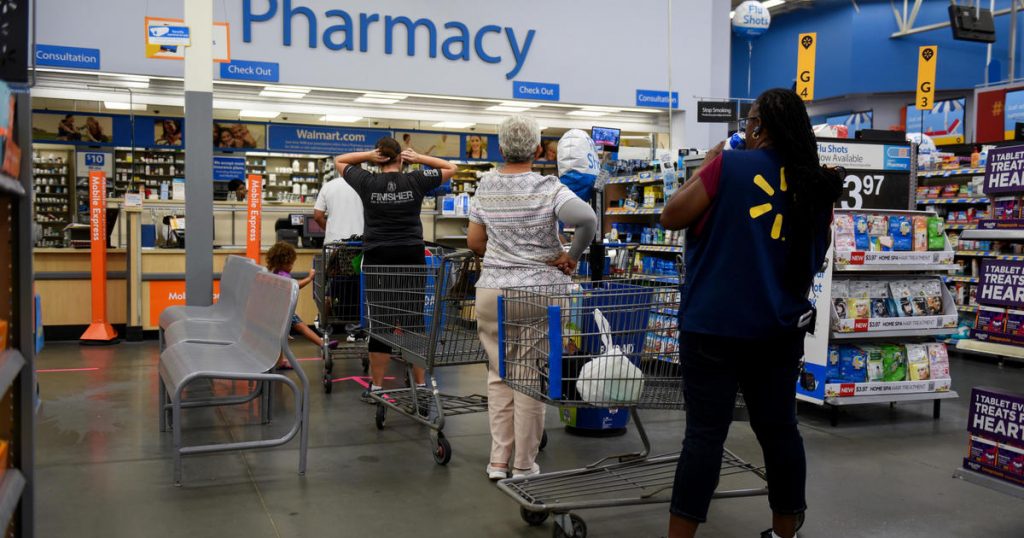