A Baltimore man has been found guilty of killing his ex-girlfriend, who was found bound, beaten, stabbed, strangled and dumped outside an area high school.

The Baltimore Sun reports 23-year-old Christopher Rather was convicted of second-degree murder Monday in the 2018 death of 20-year-old Jasmine Pierce-Morris. He was acquitted of first-degree murder, which involves premeditation.

Pierce-Morris was found last summer slumped over the bleachers of a practice football field; her hands were bound with rope near a prom picture of Rather, who had been her date.

Court records say Pierce-Morris’ friend and mother told detectives Pierce-Morris was avoiding Rather and had started dating someone else, but Rather was obsessed with her. Pierce-Morris’ last text message to a friend said Rather wanted to meet her at the football field to talk.

Information from: The Baltimore Sun, http://www.baltimoresun.com 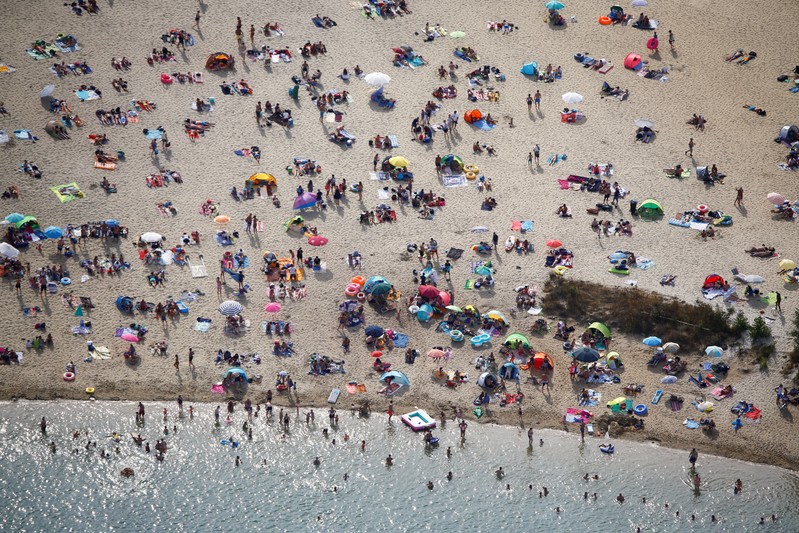