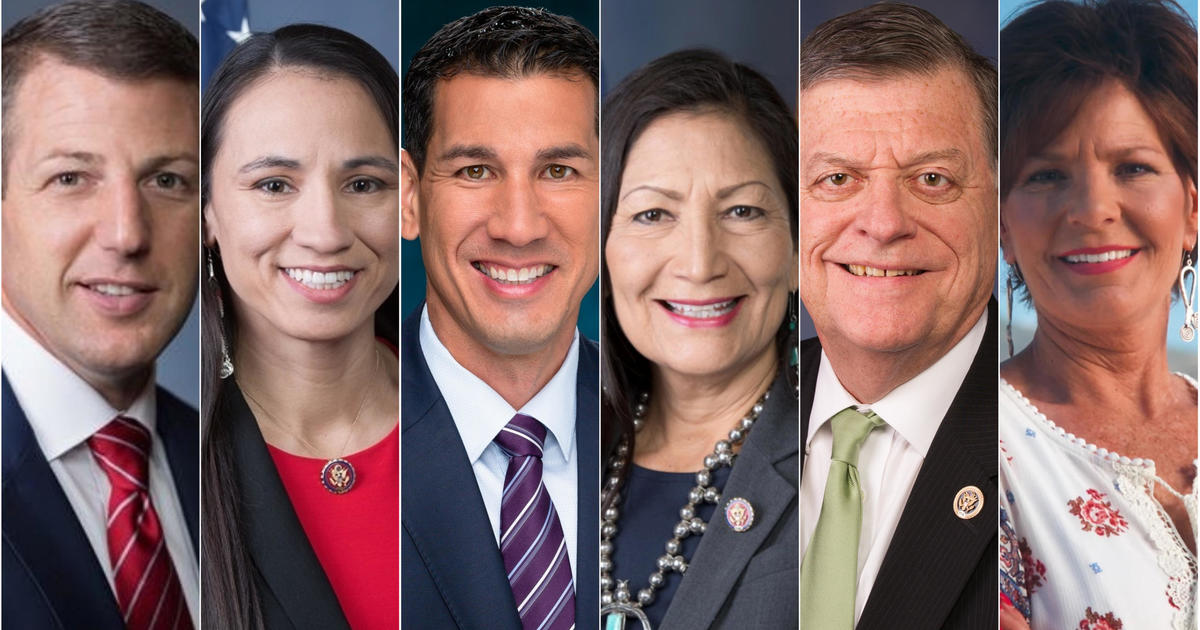 Six Native Americans were elected to the House of Representatives on Tuesday – a record-breaking number. Democratic Representative Sharice Davids won reelection in Kansas, CBS News projects. She defeated Amanda Adkins, becoming the only Democrat representing Kansas in the House.

According to Indian Country Today, a total of 13 Native American candidates were competing for House seats this year. The six winners have set a record. The group is split evenly by party – three Democrats and three Republicans.

In 2019, Cole and Haaland became co-chairs of the bipartisan Congressional Native American Caucus, which “seeks to educate members of Congress and encourage an open dialogue about issues affecting Native Americans,” according to a press release from Cole’s office.

“As part of this mission, the caucus regularly convenes briefings, considers the impact of legislation on tribal nations and provides a forum for members of Congress to exchange information, ideas and research.” In 2016 only four member of Congress were Native American, according to the release.

Davids, who in 2018 became the first Native American congresswoman, is also one of the few openly-gay women in Congress. She is a member of the Ho-Chunk Nation.

Kahele, who served as a state senator in Hawaii, is of Native Hawaiian ancestry and his family comes from the small fishing village of Miloli’i in South Kona. 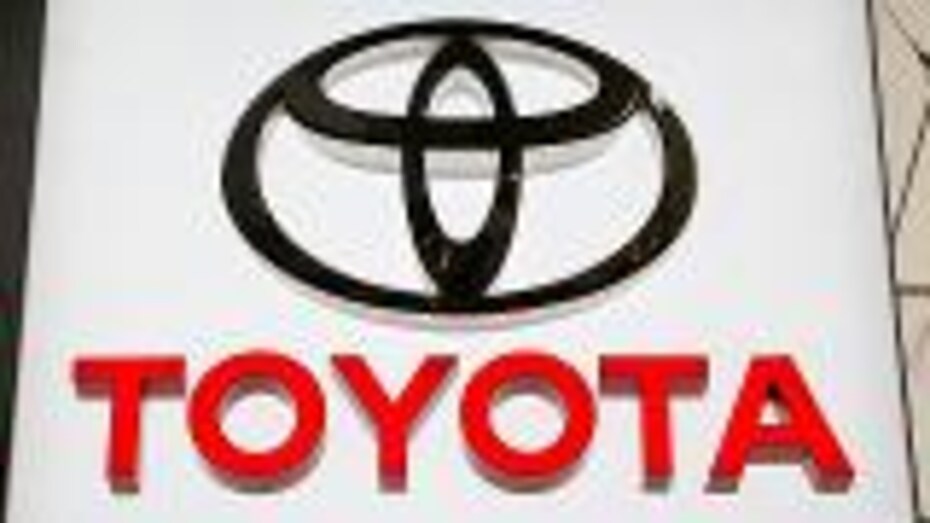