The Fire Department of New York says three vehicles have caught on fire and one person has died following a crash on the Brooklyn Bridge in New York City.

Police say all lanes have been closed in both directions.

The FDNY says the crash occurred on the Brooklyn-bound side of the bridge shortly after 7 a.m. Wednesday. The bridge connects Manhattan and Brooklyn and spans the East River.

Wed Nov 21 , 2018
Michelle Wolf won’t be making any jokes from the podium at the White House Correspondents’ Dinner, but last year’s host was ready with a one-liner after the president attacked her on Twitter. Donald Trump, who bashed Wolf relentlessly for her performance at last year’s dinner, returned to the theme on […] 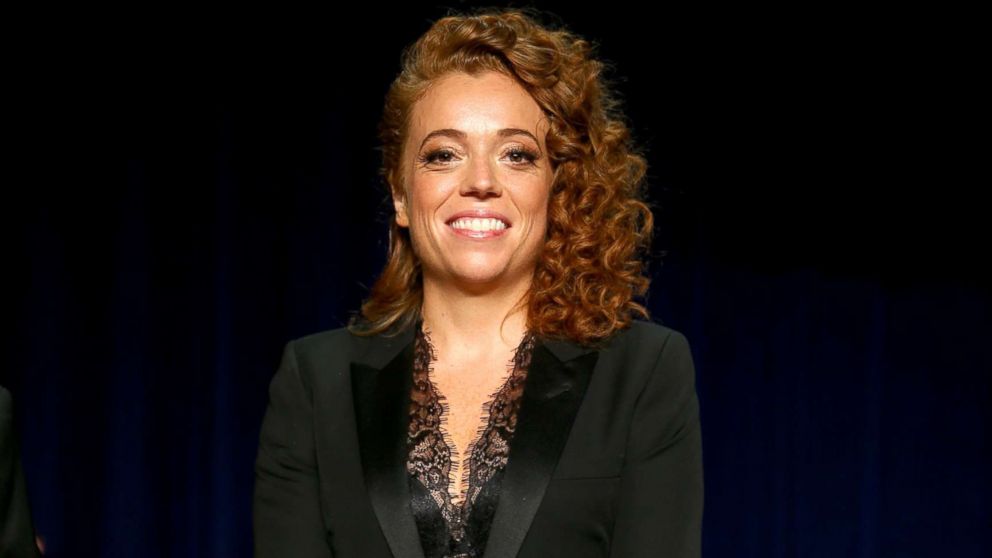