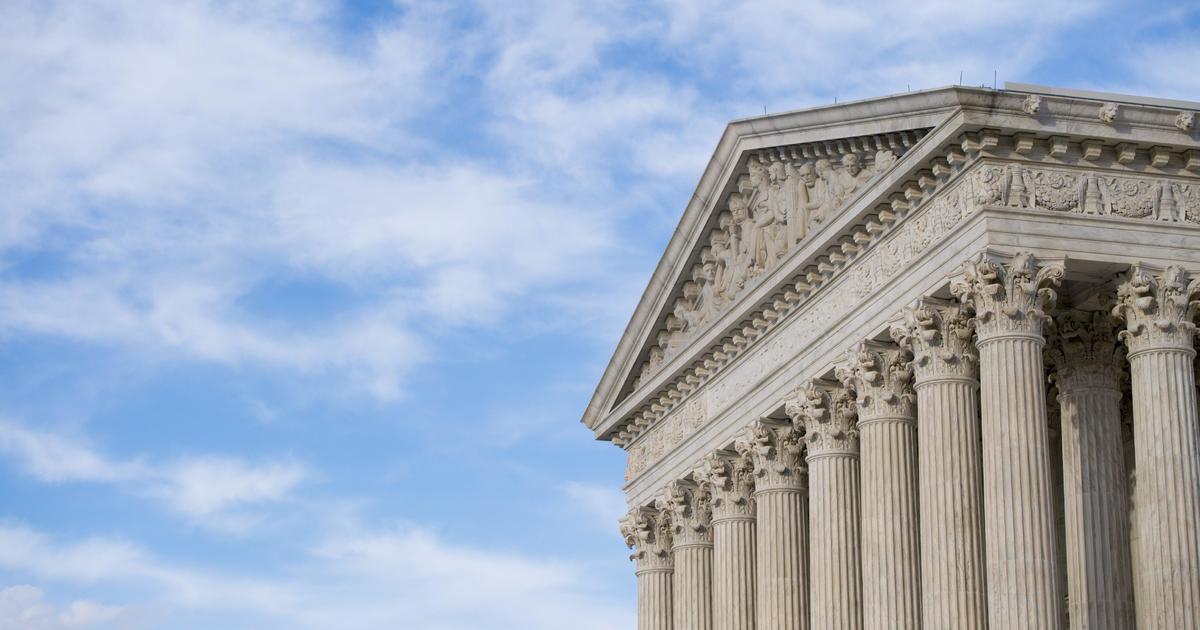 The Supreme Court is shielding President Trump’s financial records from House Democrats for now. On Monday, the court agreed to temporarily stay the District of Columbia Court of Appeals ruling demanding that Mr. Trump’s accounting firm, Mazars, hand over his tax and financial records to the House Oversight Committee.

The high court’s stay will remain in effect until December 5, the deadline it has given the president’s legal team to file its appeal of the lower court’s ruling. The president’s lawyers are certain to comply, and the Supreme Court is expected to decide by mid-January whether to take up the case.

The delay announced late Monday allows the justices to decide how to handle the House subpoena and a similar demand from the Manhattan district attorney at the same time.

The House’s quest for the records is not part of the ongoing impeachment inquiry, but the court’s action probably means Democrats will not have the records before an expected vote on impeachment by the end of the year.

The House Committee on Oversight and Reform had argued that Mr. Trump’s case was too weak to earn a delay from the court. There was no noted dissent from the court’s unsigned order.

The New York case centers on Manhattan District Attorney Cyrus Vance Jr.’s subpoena for the president’s tax returns from the same accounting firm, Mazars USA. Legal briefs have been filed by both sides in that case.

The justices now should be able to say at the same time whether they will take up the cases and decide them by late June.

If they reject Mr. Trump’s appeals, the House and Vance would be able to enforce their subpoenas immediately. Mazars has said it would comply with any legal obligation.

Rob Legare contributed to this report.

Tue Nov 26 , 2019
After facing intense backlash earlier this month for stating that he goes to the gynecologist with his teenage daughter each year to “check her hymen,” rapper T.I. defended himself this week during an appearance on the Facebook Watch show “Red Table Talk.” T.I. told host Jada Pinkett Smith that he […]