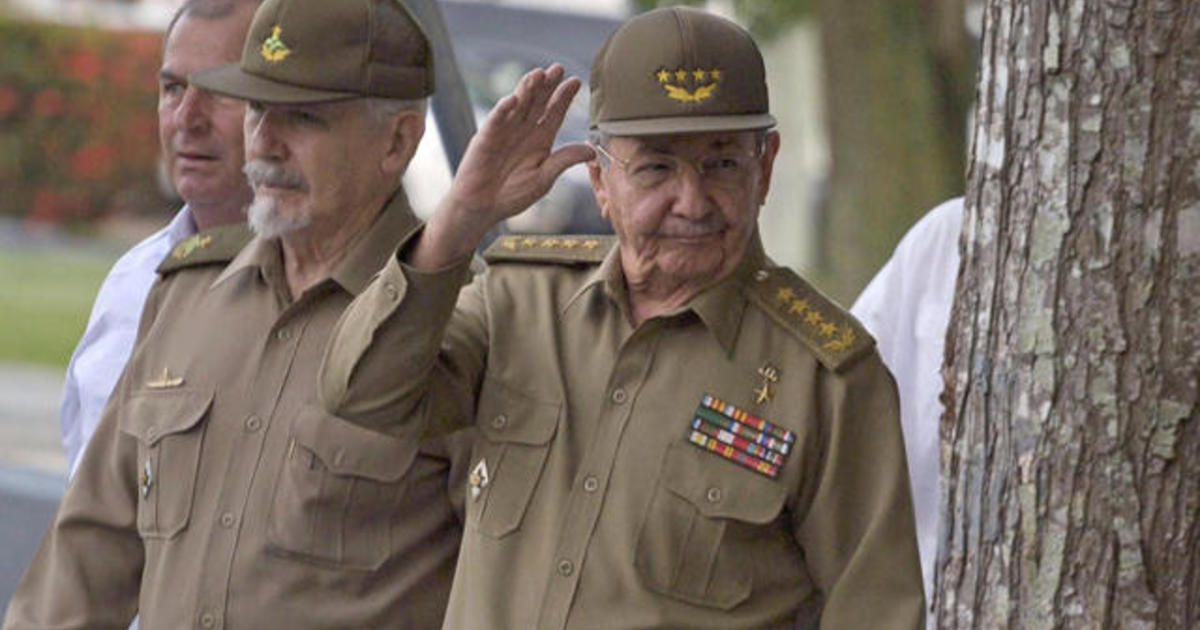 President Obama and Cuban leader Raul Castro could see each other today at the Summit of the Americas. It could be another big step in normalizing relations with Cuba, but it’s not without conflict and criticism. Major Garrett, who is traveling with the president, reports from Panama City.

Fri Apr 2 , 2021
“I just want justice for my son,” the boy’s mother said. April 2, 2021, 9:29 AM • 4 min read Share to FacebookShare to TwitterEmail this article Chicago officials have revealed that the person who was fatally shot by an officer earlier this week during what police described as an […]