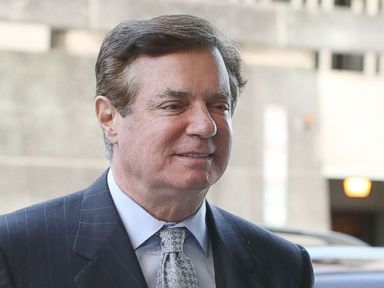 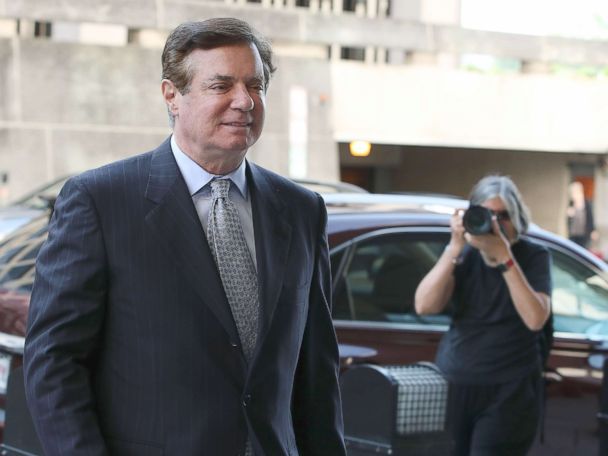 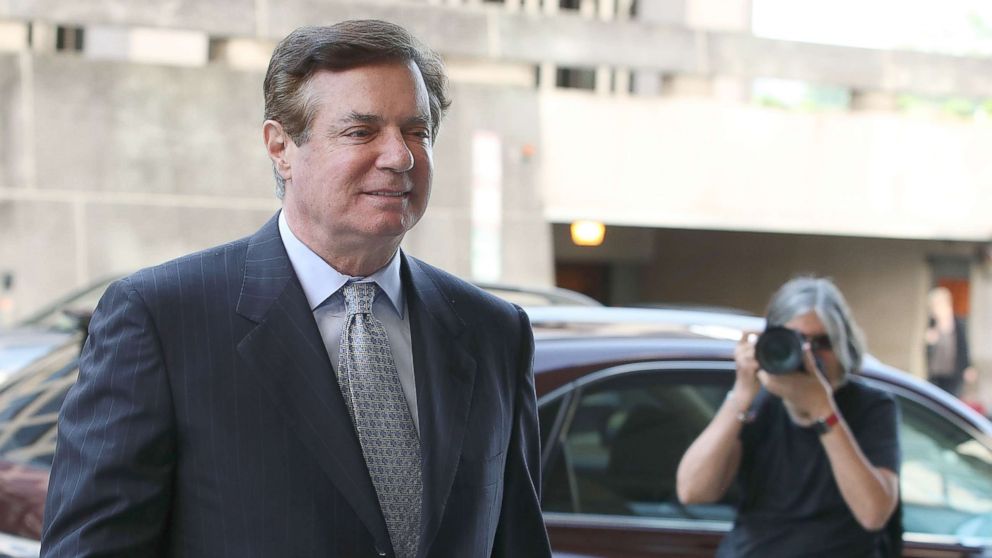 In addition to Manafort, a longtime business associate whom the special counsel has identified as a former Russian intelligence officer – Konstantin Kilimnik – has also been charged in this new round. The charges include conspiracy to obstruct justice and obstruction of justice.

According to the special counsel, the five previously charged counts against Manafort remain unchanged: conspiracy against the United States, conspiracy to launder money, unregistered agent of a foreign principal, false and misleading FARA statements, and false statements.

The charges come as part of special counsel Robert Mueller’s year-long investigation into Russian meddling during the 2016 election.

In a court filing Monday night, attorneys with the special counsel accused Manafort of “attempting to tamper with potential witnesses” while awaiting his trial, which thereby “has violated the conditions of his release.”

According to the special counsel, in February, within days of Mueller’s filing a 32-count superseding indictment against Manafort, the former Trump campaign chairman allegedly contacted two individuals who worked with him on his lobbying efforts in Ukraine.

Manafort already faces lengthy indictments in both Washington, D.C., and Virginia on charges related to tax fraud and other financial crimes.

Mueller’s team is asking the Washington, D.C., federal court to revoke Manafort’s current $10 million bail and is asking that the court “promptly schedule the hearing called for by the statute to determine Manafort’s release status.”

The government has not charged Manafort with the crime of witness-tampering or obstruction of justice.

A hearing on the matter has been set for June 15.