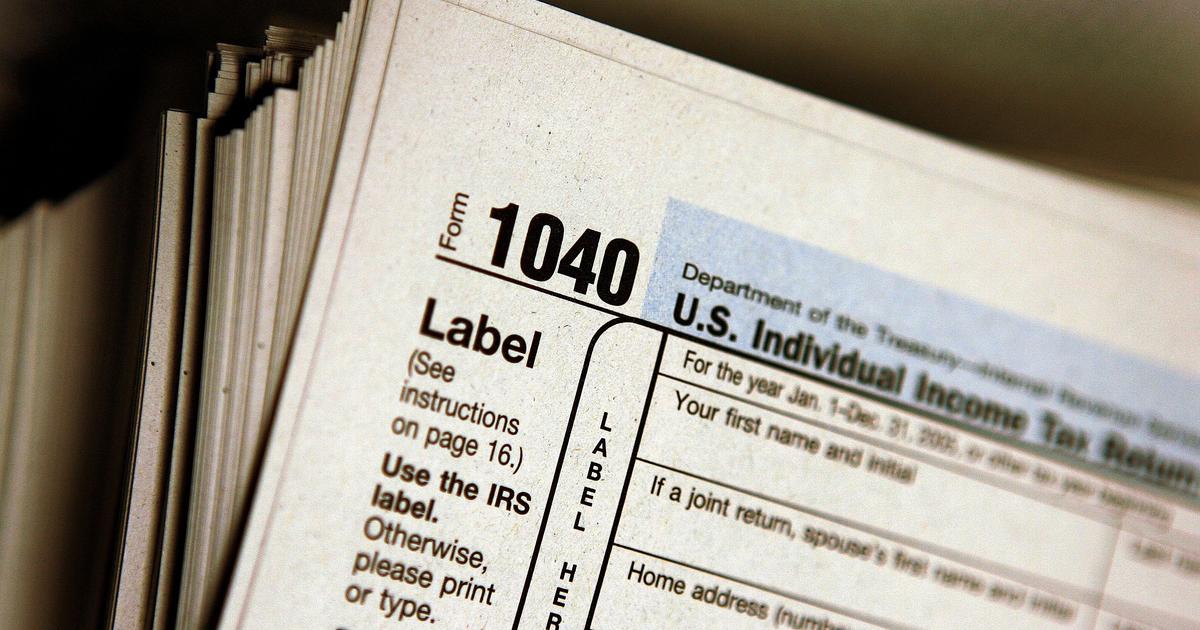 The IRS is sticking with the tax deadline of July 15, telling taxpayers on Monday it won’t provide another postponement of the filing date. If taxpayers aren’t ready to file by July 15, they can request an extension, which will give them until October 15 to get their returns to the tax agency.

Back in March the IRS had pushed Tax Day from April 15 to July 15 because of widespread “shelter-in-place” orders across the nation due to the coronavirus pandemic, which caused millions of people to self-isolate and offices and businesses to close. That decision provided taxpayers with a three-month breather to both file and pay their taxes.

Some advocates and lawmakers have recently argued that taxpayers needed yet another delay, pointing out to the continuing struggle to contain the virus and widespread financial turmoil caused by the pandemic. The unemployment rate has surged to 13.3% in just a few months, or more than three percentage points higher than the peak rate of joblessness during the entire Great Recession. In real numbers, it means more than 21 million Americans are out of work.

The IRS said that it understands some taxpayers who have been impacted by the pandemic might not be able to pay their entire tax bill on July 15.

“We have many payment options to help taxpayers,” IRS Commissioner Chuck Rettig said in a statement on Monday. “These easy-to-use payment options are available on IRS.gov, and most can be done automatically without reaching out to an IRS representative.”

How to request an extension

‘Taxpayers who aren’t ready to file their 2019 returns can request an extension until October 15 by filing Form 4868 by July 15. But there’s a catch: The extension doesn’t get you off the hook for paying any owed taxes. Those are still due on July 15, according to the IRS.

The IRS says that taxpayers who owe the federal government but can’t pay in full can set up a payment agreement or ask for a temporary delay in collecting the debt. With the latter, the IRS will pause on collecting the debt until the taxpayer’s financial situation improves, although penalties and interest will continue to accrue.

Taxpayers can also request an “offer in compromise,” where they propose to settle their debt for a lower amount. Whether the IRS accepts the offer depends on the taxpayer’s financial ability to repay the debt.

Tue Jun 30 , 2020
FILE PHOTO: Traders wear masks as they work on the floor of the New York Stock Exchange in response to the outbreak of the coronavirus disease (COVID19) in the Manhattan borough of New York, U.S., May 27, 2020. REUTERS/Lucas Jackson June 30, 2020 By Chuck Mikolajczak NEW YORK (Reuters) – […]