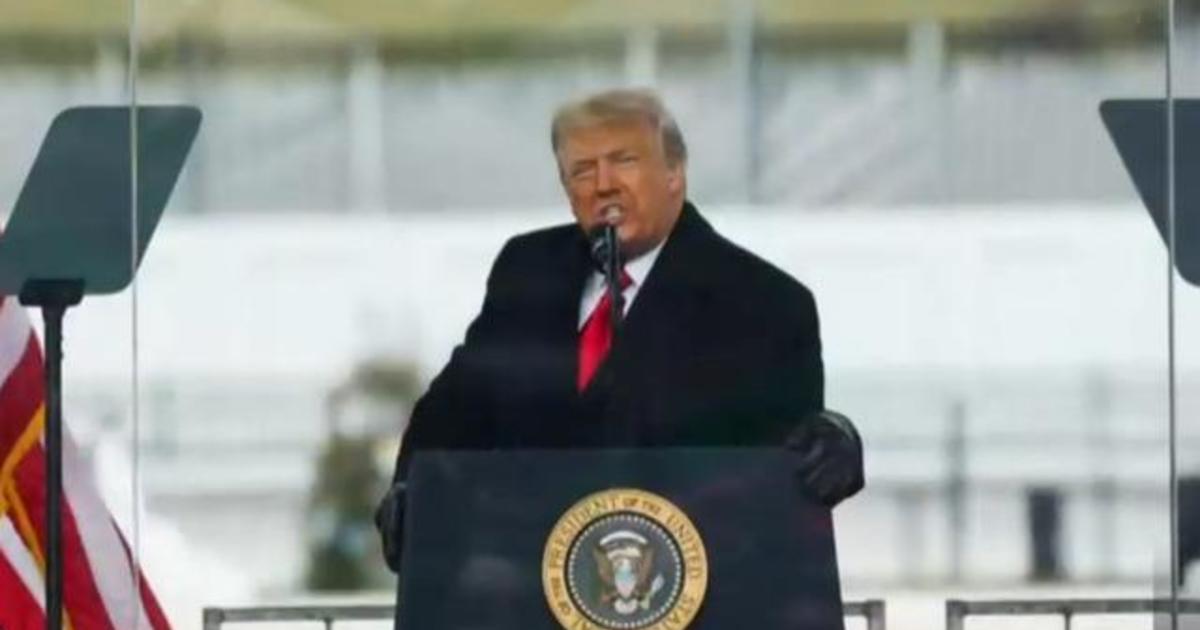 On the second day of former President Trump’s second impeachment trial, House impeachment managers showed never-before-seen video from inside the Capitol during the riot. They also used the former President’s own words and tweets against him as evidence that he incited the mob that attacked the Capitol. CBS News political contributor Molly Hooper and Washington Post national correspondent Philip Bump discuss the impact of the new video and what effect it might have on senators.