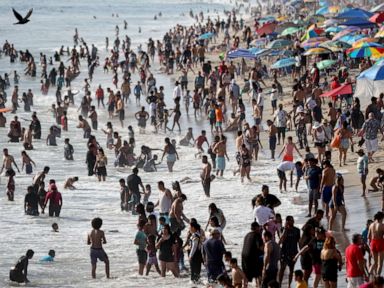 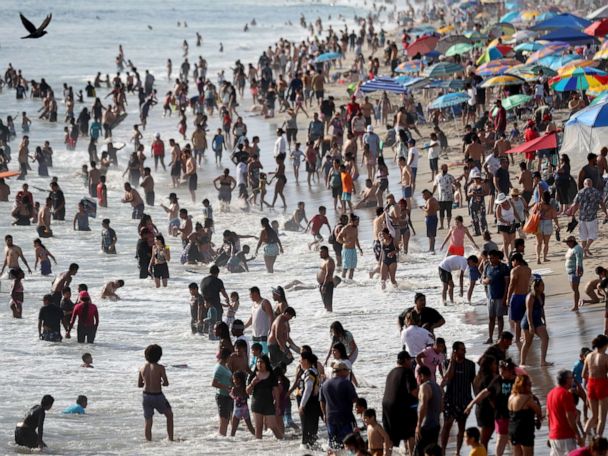 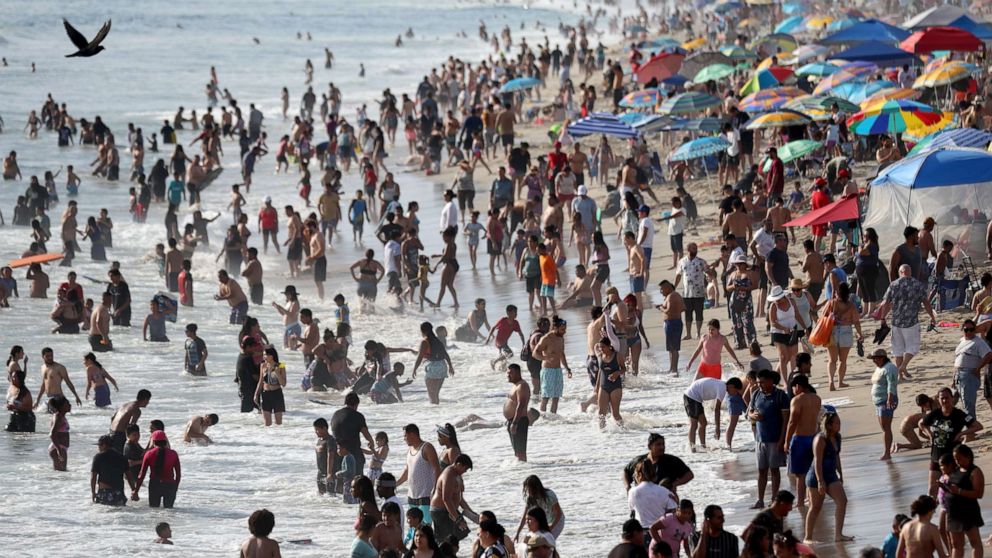 Temperatures in parts of the San Francisco Bay Area have hit record numbers as state officials warn of blackouts throughout the state as Californians deals with intense heat.

The temperature in Livermore, located in the eastern part of the Bay Area, reached 116 degrees on Monday, the highest temperature recorded in the Bay area, according to the National Weather Service.

California is going through a record-breaking heat wave that may be the hottest and longest in the state for September, Gov. Gavin Newsom said in a video posted Tuesday on Twitter.

The state’s power grid is also being pushed to the brink and runs the risk of outages, according to California Independent System Operators (CAISO), which runs the state’s electrical grid.

CAISO has thanked state residents for helping conserve as much energy as possible to lower the power load. “Forecasts showed that electrical demand could reach over 51,000 megawatts on Tuesday — the highest demand ever on the state’s energy grid, exceeding the previous high of 50,270 megawatts in 2006, CAISO said.”

CAISO issued an Energy Emergency Alert to residents Tuesday evening to conserve energy because extreme heat is putting pressure on the power grid.

The organization urged residents to set their thermostats to 78 degrees, turn off lights when not being used, unplug unused electronics and to pre-cool their homes earlier in the day.

“We’re heading to the worst part of this heat wave and the risk for outages is real and it’s immediate,” Newsom said. “These triple-digit temperatures throughout much of our state are leading, nor surprisingly, to record demand on the energy grid.”

Wed Sep 7 , 2022
LAS VEGAS — Police on Tuesday released a photo of a vehicle that could have been used by a possible suspect in the fatal stabbing of a Las Vegas newspaper’s investigator reporter. They also said Las Vegas Review-Journal reporter Jeff German apparently was killed Friday and not Saturday as previously […]