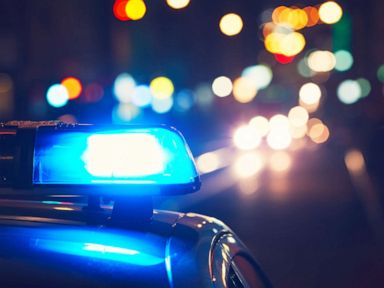 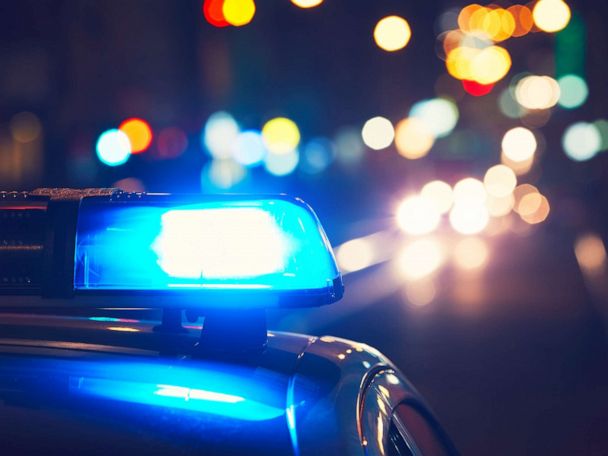 One person has been injured and another is missing after an apparent lightning strike during rowing practice at Lake Fairview in Orlando, Florida, on Thursday night, the fire department said.

Members of the nonprofit group North Orlando Rowing Club were practicing in the water around 5:50 p.m. when the incident took place, the Orlando Fire Department told ABC News in a statement.

Five people were onboard a vessel at the time, it said, adding that one person has been transported to AdventHealth Orlando and a rescue mission is underway to locate another person.

“We believe the students were from various schools in Central Florida,” the department said.

Orlando’s dive team, the Orlando Police Department and the Orange County Fire and Rescue Department are also on the scene.

Fri Sep 16 , 2022
Uber said Thursday that it reached out to law enforcement after a hacker apparently breached its network. A security engineer said the intruder had provided evidence of obtaining access to crucial cloud systems at the ride-hailing service. Uber tweeted Thursday night that it was “currently responding to a cybersecurity incident. […]