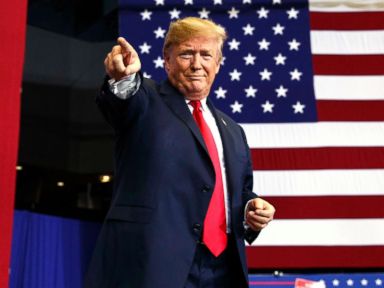 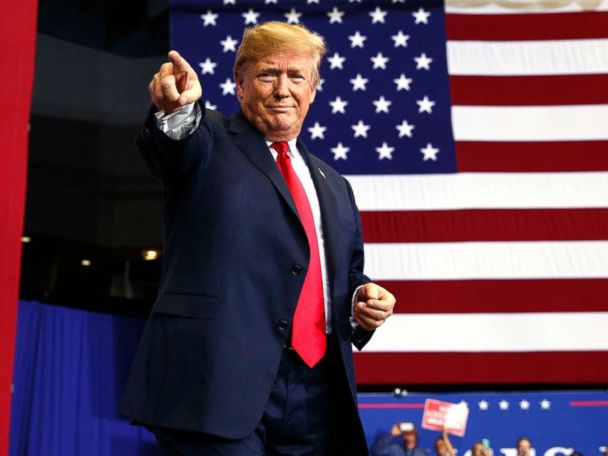 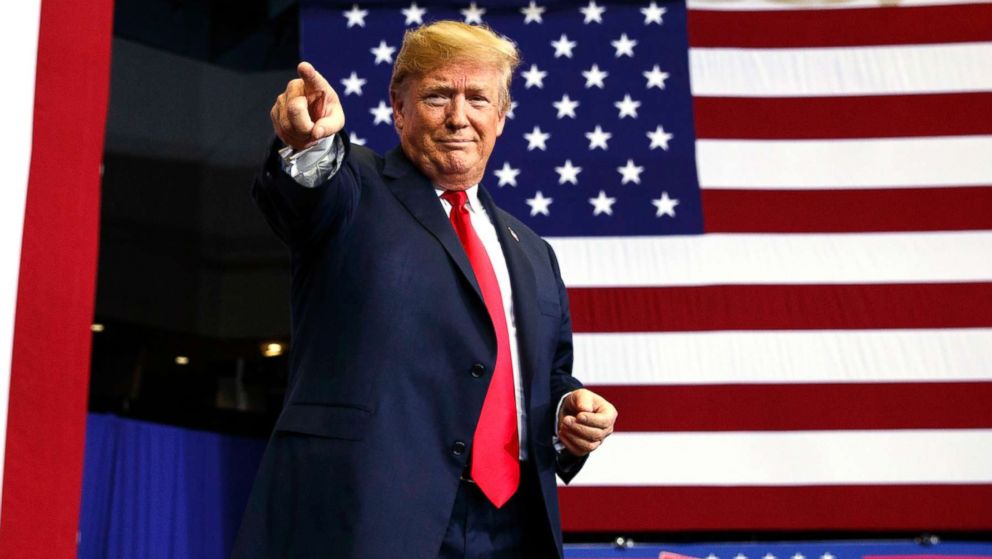 The battle for Justice Anthony Kennedy’s swing seat on the Supreme Court will play out with different rules governing a familiar game. The man now at the center of this fight relishes the combat, doesn’t care about the old rules anyway and knows he’s facing down opponents with few good options.

It’s trite to say the stakes could not be higher, but it’s true. There’s enough justified concern out there to make the battles of the last 18 months seem like warm-up acts for a hot summer.

It’s also trite to say that elections have consequences, but that’s also true. President Donald Trump gets to make this choice, and he has a GOP Senate majority — and a worried crop of red-state Democrats up for re-election — to ratify his choice, barring something unexpected.

The Democrats have a waking nightmare along with a bad hand that they could play into something worse. What may help their chances in House races may hurt them in the Senate, with an already restive base primed for the fight of all fights with Trump on any number of fronts.

It all means more tensions or worse for a divided nation. Much more than a divided court is in the balance.

The RUNDOWN with John Verhovek

Republicans had their eyes set on the U.S. Senate seat held by North Dakota Democrat Heidi Heitkamp long before Donald Trump ever came on the political scene, but last night the president wasted no time in joining the party’s pile-on.

Heitkamp, who often touts her working relationship with Trump, is one of 10 Democratic senators up for re-election in 2018 in states he won in the 2016 election, and the wily politician wasted no time in casting the president’s visit as a plus for the state, while maintaining her own political independence.

“I don’t answer to a political party or president, I only answer to North Dakotans who deserve an independent voice in the Senate,” Heitkamp said in statement sent out immediately after the rally. “That’s why I’ve always been eager to work across the aisle – including with the president — to get results for our state, and today’s rally hasn’t changed that.”

Cramer played up his standing as a stalwart Trump ally, pledging to be with the president “100 percent” at every turn.

The race is a classic collision of national trends and local politics, especially when it comes to Trump’s tariff policy, a policy that he defended Wednesday night but weighs heavy on the state’s large farming population.

Last night showed the race will no doubt be a political rollercoaster all the way through November.

The TIP with Alisa Wiersema

Although President Trump has yet to announce his second Supreme Court nominee, his unknown pick is already becoming a campaign topic in the Indiana Senate race.

Drawing party lines in a red state Trump won by nearly 20 points, Republican Senate nominee Mike Braun is predicting his opponent across the aisle, incumbent Sen. Joe Donnelly, will support whomever Trump nominates. But the prediction comes with an allegation that could reflect the nation’s partisan divide — in a statement, Braun says the red-state Democrat will support the president’s choice because “it’s an election year.”

“I expect Senator Donnelly to vote for President Trump’s nominee to distract from his liberal record,” Braun said in a statement. “Hoosiers won’t be fooled by Senator Donnelly’s election year pandering.”

As one of a handful of moderate Democrats in the Senate, Donnelly has voted with Trump 62 percent of the time — including being the third Democrat to back Justice Neil Gorsuch at the time of his nomination.

Ahead of November, Donnelly has not indicated immediate early support for the future Supreme Court hopeful.

“Part of my job as a United States Senator is to carefully consider the president’s judicial nominees, including for the Supreme Court,” Donnelly said in a statement. “I will thoroughly review the record and qualifications of any nominee presented to the Senate.”

“For a member of the legal profession it is the highest of honors to serve on this Court. Please permit me by this letter to express my profound gratitude for having had the privilege to seek in each case how best to know, interpret, and defend the Constitution and the laws that must always conform to its mandates and promises.” — Retiring Justice Anthony M. Kennedy in his letter to President Trump Wednesday.

Anthony Kennedy, crucial Supreme Court swing vote, retiring after 3 decades. Kennedy said he will officially retire on July 31 and that he decided to step down based on his deep desire to spend more time with his loved ones, even though his family encouraged him to stay on the Court. (Bill Hutchinson and Stephanie Ebbs) https://abcn.ws/2KsW3Qv

Trump’s Supreme Court guru confident Kennedy replacement will be confirmed before midterms. “I would think he would want to have someone confirmed before the midterms,” attorney Leonard Leo who has served as an advisor on the Supreme Court to President Trump told ABC News. Sources tell ABC News that the five current front-runners include Thomas Hardiman, Amy Coney Barrett, Brett Kavanaugh, Raymond Kethledge and Amul Thapar. (Jonathan Karl and John Santucci) https://abcn.ws/2lFHSgk

Trump rallies in North Dakota, says next SCOTUS pick should serve ’40, 45 years’. President Donald Trump returned to the campaign trail Wednesday in North Dakota, the site of one of this cycle’s most pivotal and competitive U.S. Senate races. (John Verhovek) https://abcn.ws/2tA3xe9

Trump is the ‘most effective uprooter of liberalism’: Newt Gingrich talks GOP, midterms, space. Asked about criticism that President Donald Trump has a tendency to mislead, former House Speaker and presidential candidate Newt Gingrich acknowledged that the president “often says things you can catch him on” — in fact, on a “much larger scale” than did Ronald Reagan. (Meena Venkataramanan) https://abcn.ws/2KtRUvH

28-year-old who scored historic primary election victory seeks ‘generational change.’ “Millennials — they think of us as punk kids, but we’re in our late twenties, we’re in our thirties, and we’re the ones that are going to have to deal with climate change, with automation, with a changing economy,” 28-year-old Democratic Socialist Alexandria Ocasio-Cortez told ABC News’ Jonathan Karl and Rick Klein on the “Powerhouse Politics” podcast. “We deserve to have a seat at the table.” (Lee Harris) https://abcn.ws/2KwFdDo

Oklahoma’s teacher candidates surge to November after success in primary elections. Seventy-one teachers in the Sooner State made it through Tuesday’s primary elections — either by besting their opponents outright or moving to a runoff. (Kendall Karson) https://abcn.ws/2tBlUiQ

Border chief confident immigrant families can be reunited. The nation’s top border official expressed confidence Wednesday that more than 2,000 migrant children currently separated from their parents after crossing the border illegally could be reunited with family in the next month. (Mike Levine and Tom Llamas) https://abcn.ws/2KwHGxE

John Roberts will probably be the Supreme Court’s next swing justice, FiveThirtyEight reports in this piece analyzing the court’s ideological makeup over the years and Justice Kennedy’s potential replacements. https://53eig.ht/2yNQGKh

Thu Jun 28 , 2018
In his first television interview, former Immigration and Customs Enforcement spokesperson James Schwab opens up about why he abruptly resigned in March. Schwab admits both the Obama and Trump White Houses asked him to “spin” information but said he felt compelled to resign after the current administration told him to […] 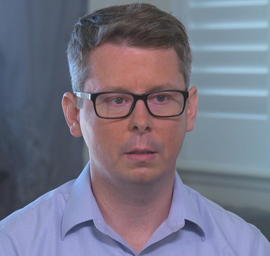