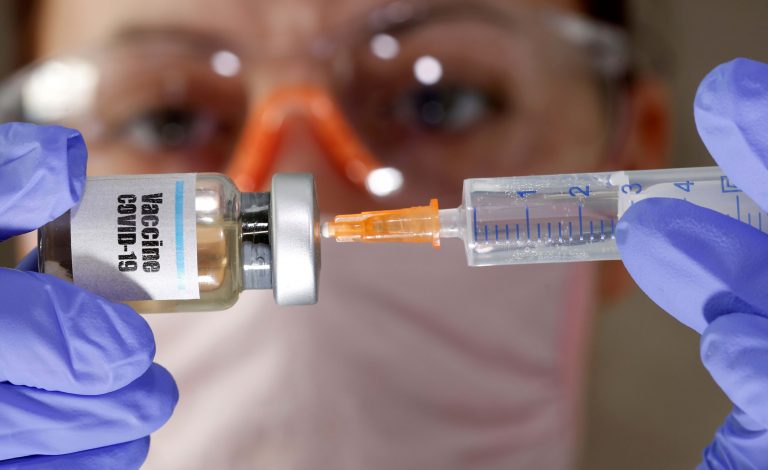 A woman holds a small bottle labeled with a “Vaccine COVID-19” sticker and a medical syringe in this illustration taken April 10, 2020. Dado Ruvic | Reuters “Vaccine nationalism” is turning the search for a Covid-19 cure into an arms race, which will ultimately damage the economy and public health, […] 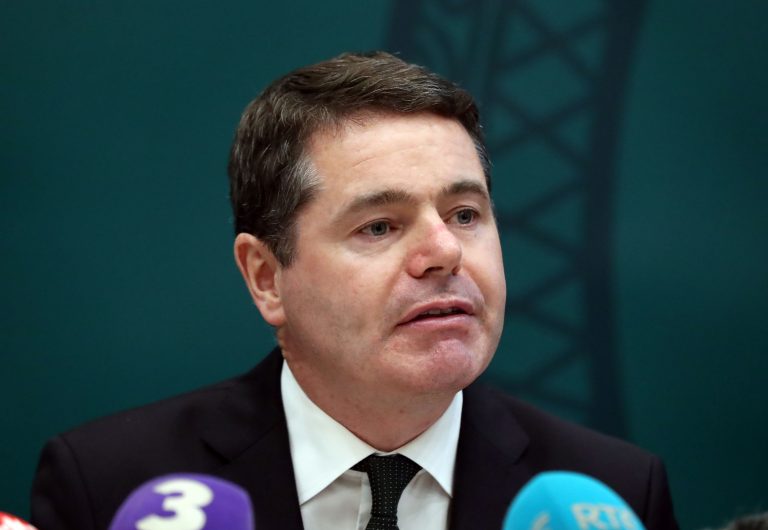 Finance Minister Paschal Donohoe during a press conference at the Department of Finance in Dublin where he made a statement on how the long-running affair into the tracker mortgage overcharging scandal will be handled in the coming months. Niall Carson | PA Images | Getty Images The Irish finance minister […] 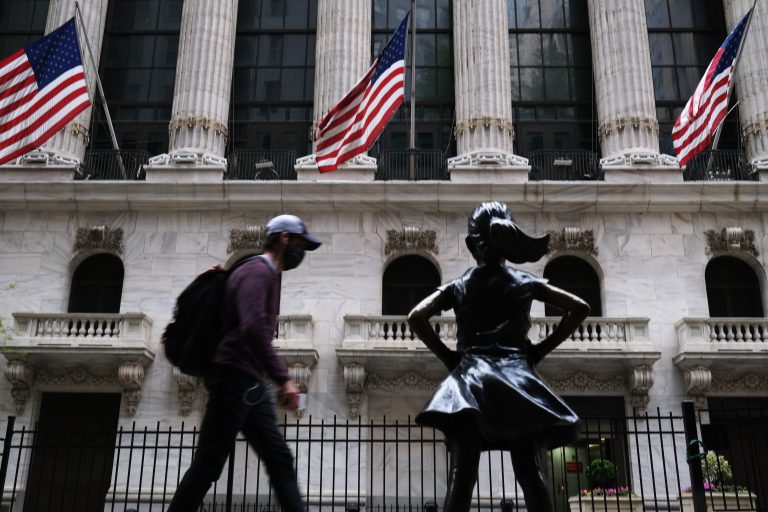 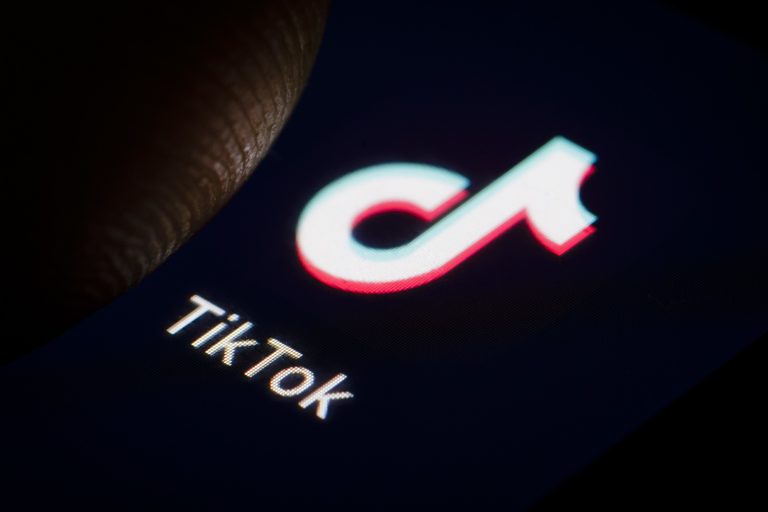 The Logo of social media app TikTok (also known as Douyin) is displayed on a smartphone on December 14, 2018 in Berlin, Germany. Thomas Trutschel | Photothek | Getty Images TikTok has been pulled from Apple’s App Store and the Google Play Store in Hong Kong, days after a sweeping […] 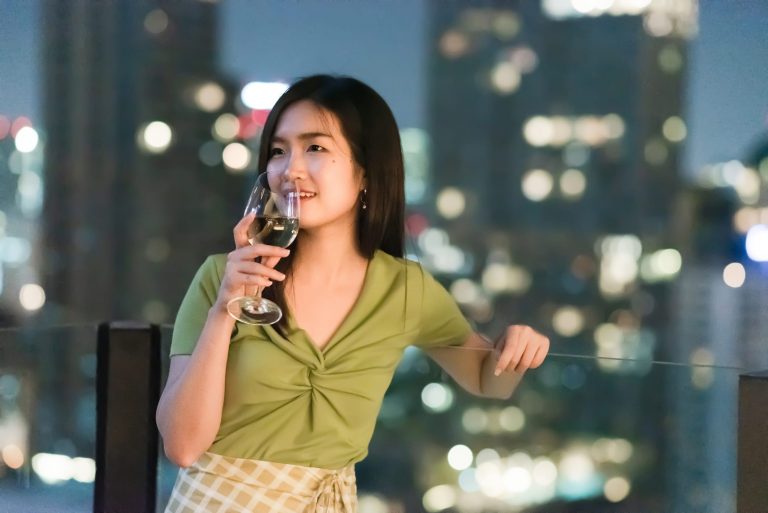 The world’s uber wealthy are increasingly putting their money towards socially, ethically and environmentally conscious businesses, which could spur the growth of sustainable investments. In Capgemini’s World Wealth Report 2020, more than a quarter (27%) of high net worth individuals (HNWIs) — those with investible assets of $1 million or […] 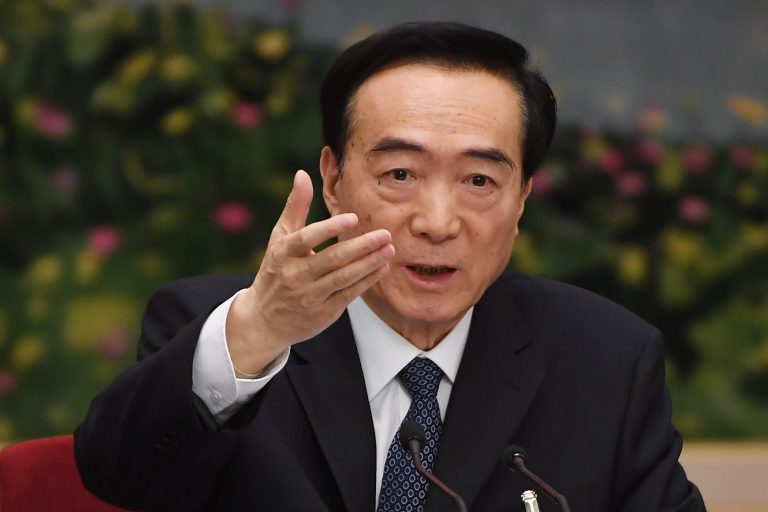 Xinjiang Party Secretary Chen Quanguo speaks during a meeting of the Xinjiang delegation at the ongoing National People’s Congress at the Great Hall of the People in Beijing on March 12, 2019. Greg Baker | AFP | Getty Images The U.S. sanctioned a top member of China’s Communist Party on […] 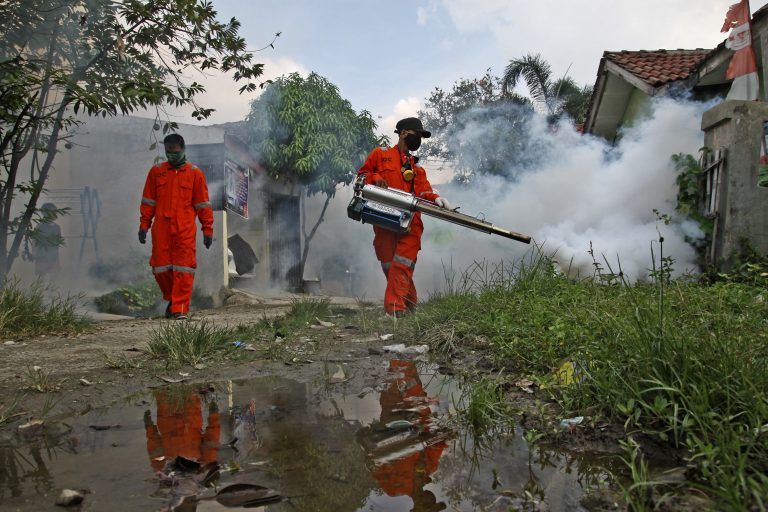 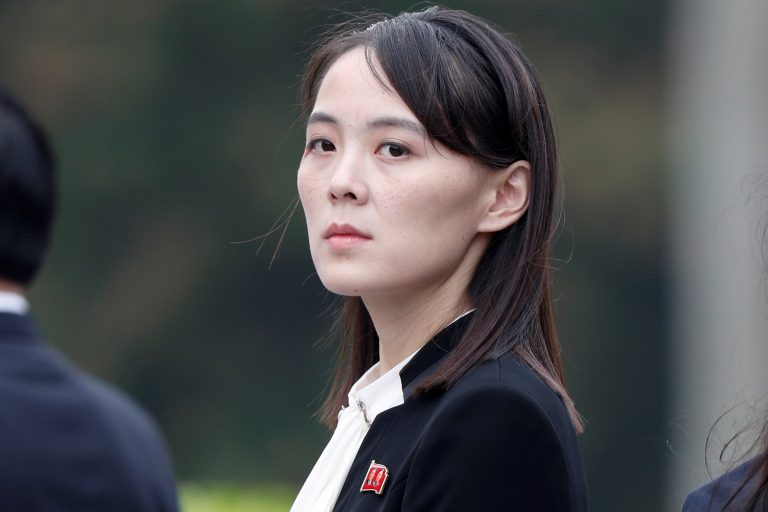 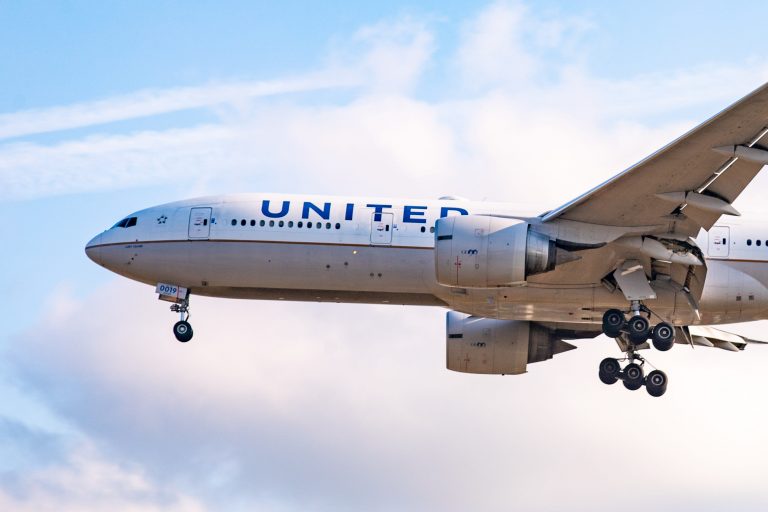 A United Airlines Boeing 777-200 aircraft Nicolas Economou | NurPhoto | Getty Images United Airlines and the union that represents its some 13,000 pilots have reached a tentative agreement for voluntary furloughs and early retirement packages, the latest effort to slash costs as the coronavirus pandemic devastates travel demand. United is the […] 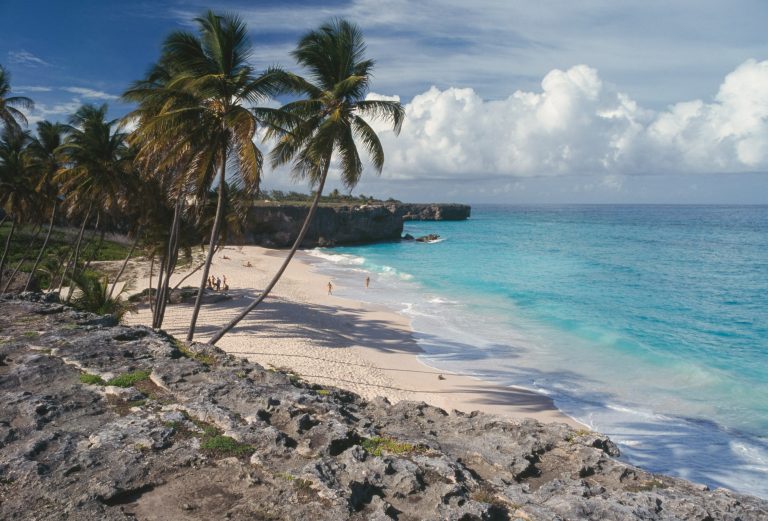 Working from home could be about to get a major upgrade, as Barbados Prime Minister Mia Mottley has said her government is considering letting visitors stay and work remotely from the island for a year.  Mottley said lawmakers were looking at introducing the 12-month “Barbados Welcome Stamp,” noting that restrictions […]