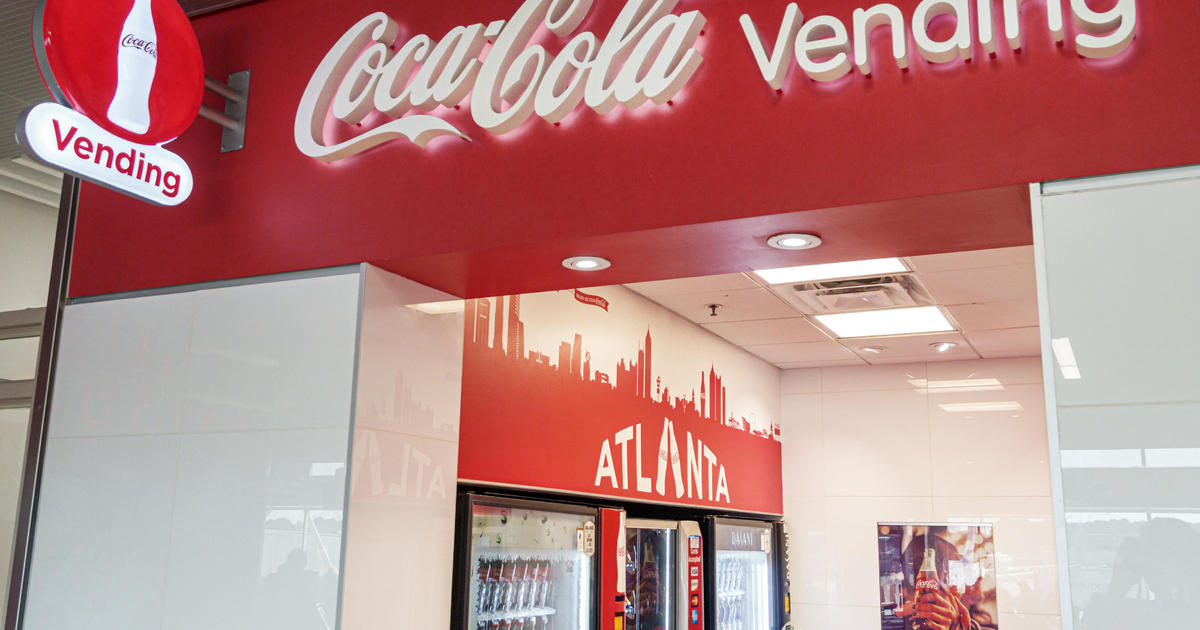 County officials in North Carolina have approved a ban on Coca-Cola machines from its government buildings in protest of the Georgia-based company’s recent opposition to that state’s new voting law.

In a letter to Coca-Cola CEO James Quincy, Surry County Commissioner Eddie Harris said Coca-Cola’s position is “wrong on so many levels.”

Harris, who sent a copy of the letter to CBS News, wrote: “Due to your company’s support of the out-of-control cancel culture and bigoted leftist mob, the Surry Board of County Commissioners voted at their May 17, 2021 meeting to remove all Coca Cola machines from Surry County Government facilities.”

The controversial Georgia law was passed earlier this year in the wake of a nationwide debate over false claims that the 2020 election was not fair. While many, including former President Donald Trump, perpetuated these erroneous claims, the Justice Department found no evidence of election fraud.

The Georgia law has been criticized for putting new restrictions on voting, which will disproportional impact voters of color, according to Democrats and voting rights advocates. The law now requires voters to have a photo ID in order to vote absentee by mail and it also cuts the time people have to request an absentee ballot, among other things.

Several Georgia-based companies spoke out against the bill in March, including Coca-Cola and Delta Air Lines. Other corporations soon followed, including JPMorgan Chase, Citi and Microsoft. Initially, many called for boycotts of companies that did not speak out against the law.

In his letter, Harris criticized Coca-Cola for attacking “a photo ID requirement as racist.”

“Why sir, do you require a photo ID to enter one of your shareholder meetings,” Harris said.

He also criticized Coca-Cola for not speaking out against other issues, such as “the placement of China’s ethnic Uighurs and Turkic Muslim minorities in concentration camps.”

“Where is your outrage of this persecution in a Communist country in which Coca Cola is heavily invested?” Harris wrote.

Harris said the Surry Board of County Commissioners felt removing Coca-Cola machines “was the best way to take a stand and express our disappointment in Coca-Cola’s actions, which are not representative of most views of our citizens.”

CBS News reached out to Coca-Cola for comment and is awaiting response.

In April, a group of eight Republican state Representatives in Georgia signed a letter saying they wanted Coca-Cola products removed from their office suite, according to the Atlanta Journal-Constitution, which obtained a copy of the letter.

Former President Trump also urged people to boycott entities that opposed Georgia’s voting law, including Major League Baseball, which removed its All-Star game from the state to make a statement against the legislation.

Fri Jun 4 , 2021
Biden touts improving jobs numbers as Americans get vaccinated – CBS News Watch CBSN Live President Joe Biden responded Friday to the May jobs report, which showed that 559,000 jobs were added to the economy in May. “We have now created over 2 million jobs in total since I took […] 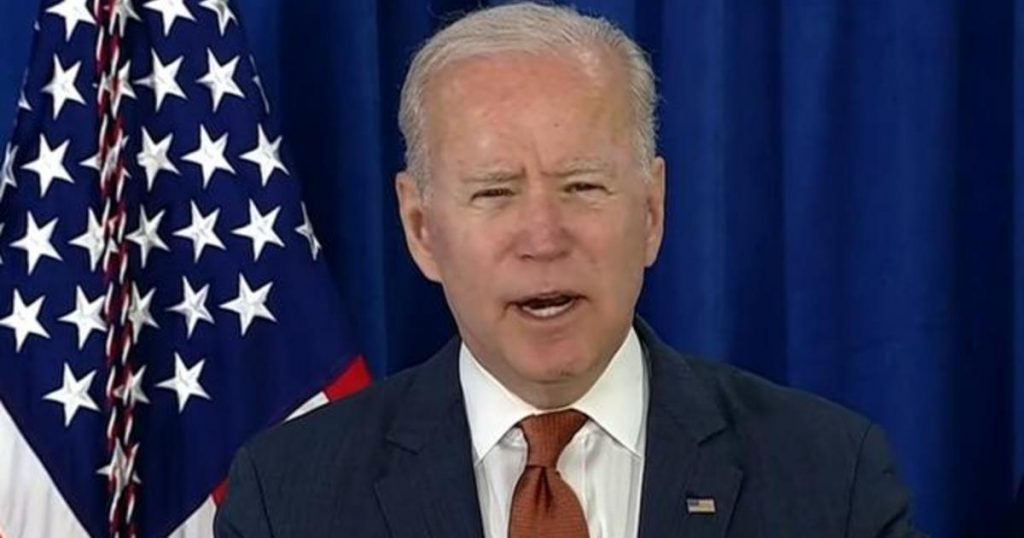