LONDON — The euro zone economy contracted in the first quarter of 2021, as countries implemented new lockdowns and restrictions amid a third wave of coronavirus infections.

Gross domestic product (GDP) in the region fell by 0.6% quarter-on-quarter, according to preliminary data released by Europe’s statistics office Eurostat.

It marks the second consecutive quarter of contractions, meaning the region is in a technical recession, although economists are optimistic about growth looking ahead.

It comes as most of the region’s largest economies — Germany, Italy and Spain — saw a decline in activity during the first three months of the year. The sharpest fall in activity occurred in Portugal, which has faced a wave of new Covid cases and led to the country’s second lockdown.

France was an exception, with the euro zone’s second-largest economy posting better-than-expected growth of 0.4% in the first quarter. Though the French economy remains below its pre-Covid levels, the growth numbers will bring some reassurance going into the second quarter.

France’s consumer spending also expanded by 0.3% in the first quarter, despite the reintroduction of certain Covid restrictions.

French President Emmanuel Macron announced earlier this week an easing of measures going forward, with cafes, bars and restaurants able to offer service outdoors from May 19 — which could help the economic recovery.

However, in Germany, the economy contracted 1.7% over the same period. It’s worse than the 1.5% decline that analysts were expecting, according to data from Reuters.

The nation has been severely hit by a third wave of Covid infections and different approaches among its various regions have further complicated its fight against the pandemic.

In Italy, the latest GDP numbers showed a contraction of 0.4% for the quarter, slightly better than expectations.

The Spanish economy also shrunk over the same period, by 0.5%, while Portugal’s economic activity contracted by 3.3%.

Looking ahead, however, economists are confident about 2021 for the euro zone.

“Confirmation that the euro-zone economy contracted again in Q1 (first quarter) means that the region suffered a second technical recession in just over a year,” analysts at Capital Economics said via email.

“The good news, however, is that things should get better towards the end of Q2 as the vaccination program will allow governments to lift restrictions, hopefully for the last time.”

Countries in the region are due to start receiving EU-wide Covid support funds in the second half of the year. Several nations have already submitted their plans on how they intend to use the funds for analysis by the European Commission.

Speaking to CNBC’s “Street Signs Europe” on Friday, European Commission trade chief Valdis Dombrovskis said: “It is important the plans are in line with our targets.”

The Brussels-based institution asked nations to spend at least 37% of the stimulus on climate policies, and 20% on the digital transformation.

“The funding will be available to member states once they complete certain milestones and targets,” he added.

In addition, the vaccination campaign has accelerated significantly since the start of 2021, which is also boosting growth expectations for the region.

The European Union expects to have 70% of the adult population vaccinated this summer and tourism-reliant countries are hoping that a larger number of vaccinated people will allow them to have a more successful summer season this year.

“Vaccination is gathering pace,” Dombrovskis said, despite an initial slowdown in the rollout because AstraZeneca was “underdelivering.”

The pharmaceutical firm, which has developed a Covid vaccine, has failed to meet the EU’s expectations for vaccine deliveries. The region was expecting 120 million doses in the first quarter, but only about 30 million were delivered. For the second quarter, the EU was expecting 180 million doses but AstraZeneca has already said it might only deliver about 70 million.

The Commission filed legal action against the pharma giant last Friday and a Brussels court has already begun examining the case, which could be concluded as early as June.

AstraZeneca was not immediately available for comment when contacted by CNBC on Friday. 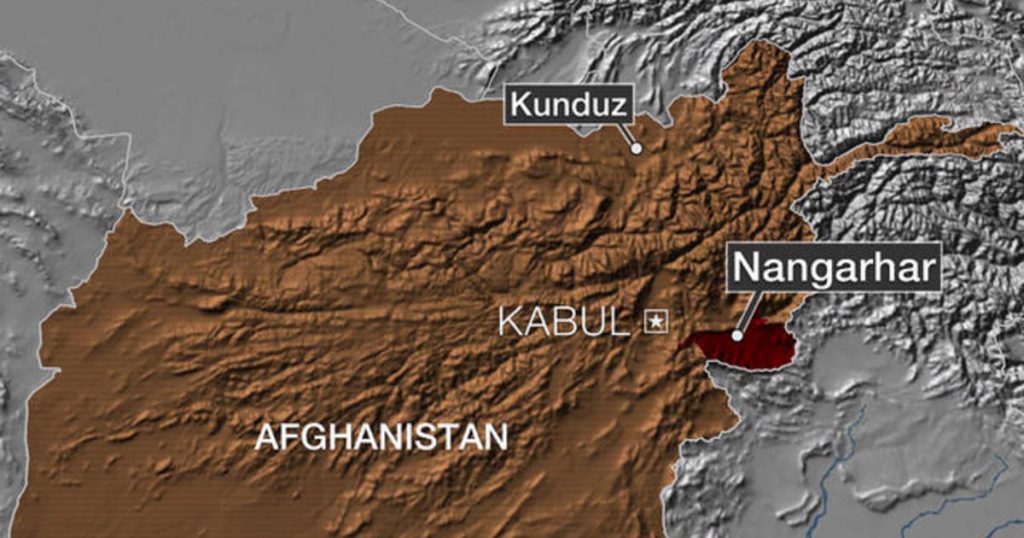