Wall Street is gearing up for a slew of blockbuster earnings over the next few weeks as companies issue their results for the April-June quarter.

The heightened expectations reflect companies’ improving fortunes this year versus the second quarter of 2020, when much of the economy ground to a halt under restrictions aimed on stemming the spread of the coronavirus.

Second-quarter earnings by S&P 500 companies are projected to be up 63.6% from a year earlier, according to FactSet. That would be the highest annual growth rate since the fourth quarter of 2009, when earnings by companies in the benchmark index soared 108.9%.

S&P 500 companies’ second-quarter revenue growth is projected to be up 19.6% from a year earlier — the biggest annual increase since at least 2008, according to FactSet. In the second quarter of 2020, S&P 500 earnings plunged more than 31% and revenue fell about 9%.

“The numbers are going to be big and they’re skewed, because the second quarter of last year was awful for a lot of companies,” said Willie Delwiche, investment strategist at All Star Charts.

The second-quarter earnings reporting season officially kicks off on Tuesday when JPMorgan and Goldman Sachs issue their results. Bank of America, Wells Fargo and other major banks will also deliver quarterly report cards next week, along with other companies, including Delta Air Lines, PepsiCo and UnitedHealth Group.

So far, 66 companies in the S&P 500 have issued earnings guidance for the second quarter that is above Wall Street analysts’ mean estimate. That’s well above the 5-year average of 37, according to FactSet.

Analysts have also become increasingly bullish on the strength of earnings as the quarter went by. On a per-share basis, their second-quarter earnings growth projections increased by 7.3% from March 31 to June 30, according to FactSet. Typically, analysts end up revising their earnings projections downward the closer it gets to the end of the quarter.

“With the bar set so high for the second quarter, there’s a potential for disappointment,” said Sam Stovall, chief investment strategist at CFRA.

As a result, individual stock prices are likely to make more modest moves when a company exceeds its earnings estimates than if they miss.

NIKE SWISHES TO A RECORD $12B IN QUARTERLY SALES

A big surge in corporate earnings growth in the second quarter would echo S&P 500 companies’ results in the first three months of the year, when earnings jumped 52.5%, while revenue increased nearly 11%.

Still, analysts are expecting earnings growth to taper off from here. S&P 500 company earnings are now projected to grow about 24% in the third quarter from a year earlier and about 18% in the fourth quarter, according to FactSet.

“It seems as if we are, at least in the near term, on the leeward side of this earnings mountain,” Stovall said.

Among the reasons: beating prior-year results won’t be anywhere near as easy as it was in the second quarter. And there’s uncertainty about how the economy and consumer spending will fare in the second half of the year and into 2022 as the impact of pandemic-related government stimulus eases and whether a surge in inflation across much of the economy will be transitory, as the Federal Reserve contends.

Companies have been grappling with higher costs as prices for oil and other commodities have risen sharply amid a rapid surge in consumer demand for goods and services as coronavirus vaccinations paved the way for the economy to reopen. Companies are also facing higher labor costs as many struggle to woo new hires.

“We likely will not know the true nature of the post-pandemic economy until this fall when unemployment benefits lapse, kids are back in school and many people go back to work in person,” portfolio managers at T. Rowe Price bond funds wrote in a recent outlook.

Wall Street will be listening for what company management teams have to say about how their business is shaping up in the second half of the year, and beyond.

“There’s a thought that 2021 is borrowing some of the growth from 2022,” said Ross Mayfield, investment strategist at Baird. “We’re expecting a really strong second quarter, and we’re just looking at what companies are saying about their inflation outlook and their growth outlook for the coming year.” 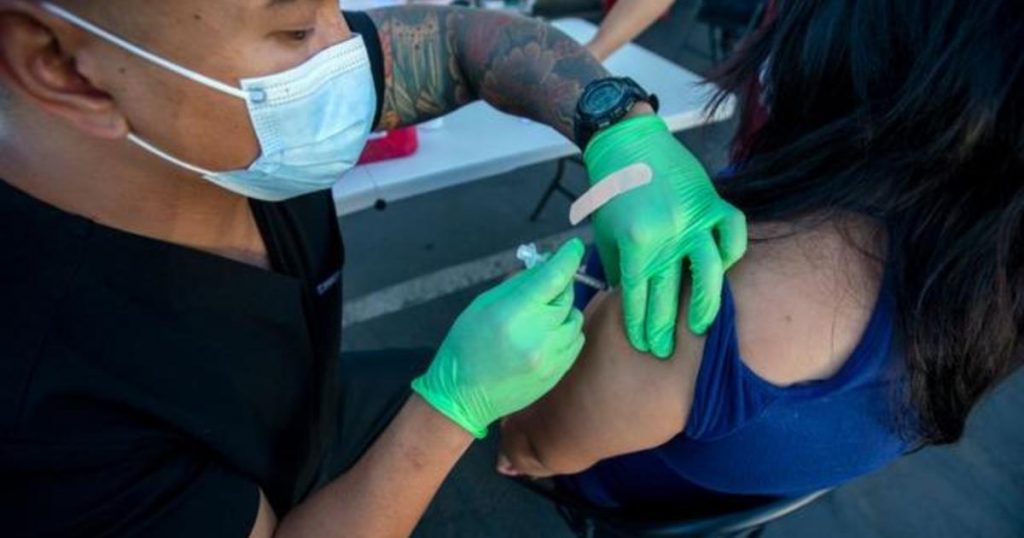