By Colin Packham and Alison Bevege

Nearly 700,000 Rohingya fled Buddhist-majority Myanmar to Bangladesh after militant attacks on Aug. 25 last year sparked a crackdown led by security forces in the western state of Rakhine that the United Nations and United States have said constituted ethnic cleansing.

Myanmar denies the charge. It has asked for “clear evidence” of abuses by security forces. After repeated attempts, neither Suu Kyi’s spokesman nor the permanent secretary at the Ministry of Foreign Affairs was available for comment.

Australian Attorney General Christian Porter said he would not allow the prosecution of Suu Kyi, who arrived in Sydney on Saturday for regional talks, because heads of state cannot be arrested, detained or served with court proceedings.

“Aung San Suu Kyi has complete immunity, including from being served with court documents, because under customary international law, heads of state, heads of government and ministers of foreign affairs are immune from foreign criminal proceedings and are inviolable,” Porter told Reuters by email.

The legal action in Australia coincided with the start of Association of Southeast Asian Nations meetings.

Australia is hosting the meetings, despite not being a member of the 10-nation bloc, as it seeks to tighten political and trade ties in the region amid China’s rising influence.

Prime Minister Malcolm Turnbull said on Friday he would raise the issue of human rights abuses with Suu Kyi during her three-day visit.

Sat Mar 17 , 2018
Britain’s information commissioner is investigating whether Facebook data was “illegally acquired and used,” after the social network suspended Cambridge Analytica, a firm that worked for U.S. President Donald Trump’s 2016 campaign. Facebook suspended the company over allegations it retained improperly obtained user data after claiming it had deleted the information. […] 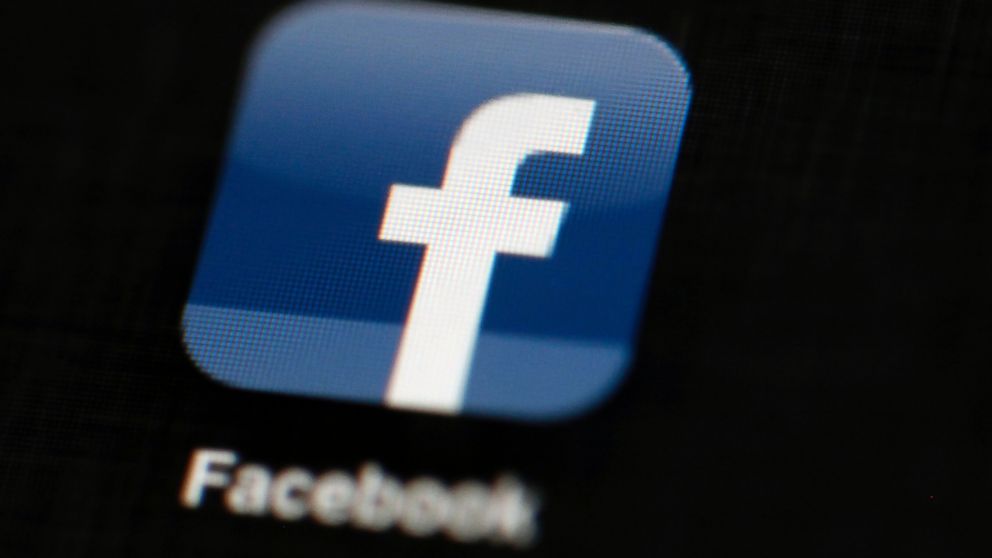