BUENOS AIRES (Reuters) – Argentine President Mauricio Macri told a crowd of thousands of supporters on Saturday that he could still turn the tide and win the upcoming presidential election, despite his main opponent’s wide lead.

The event, which drew massive crowds to the Buenos Aires neighborhood of Belgrano, was the first of 30 marches across the South American country that Macri called for as part of his re-election campaign ahead of the Oct. 27 presidential election.

After arriving by train, Macri told the crowd he understood the message voters sent him in the primary election.

“You are not alone,” Macri said. “You are waiting for me to tell you that this election can be turned around. Of course it can.”

Macri lost serious ground in the Aug. 11 primary election to Peronist opposition candidate Alberto Fernandez, who is now widely expected to win the election. The stunning results of the primary – a nearly 16-point lead by Fernandez- sparked a market sell-off and eventually led the government to introduce currency controls in order to stop a slide in the peso currency.

On Saturday supporters held blue and white balloons, waved Argentine flags and carried signs reading “yes, we can,” the slogan Macri has used in his social media posts to garner support for his campaign.

The march, which was also attended by several prominent politicians from Macri’s coalition, represents his first major campaign effort since his primary election defeat. Recent polling predicts that Fernandez has enough support to win the election outright in October.

The next march for Macri’s campaign is scheduled for Monday in Buenos Aires province, with others scheduled later in Cordoba, Santa Fe and Entre Rios provinces.

Sat Sep 28 , 2019
Authorities in the U.S. Virgin Islands said they’ve expanded their search for Lucy Schuhmann, a 48-year-old from Kentucky who’s been missing for more than a week. Schuhmann was reported missing on Sept. 19 by the proprietor of her vacation rental in Coral Bay, on the island of St. John, after […] 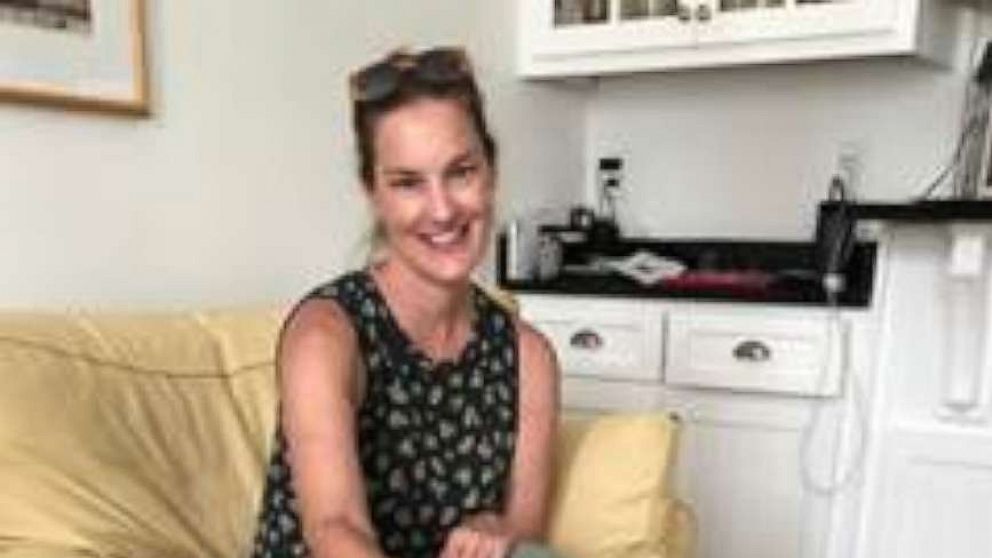