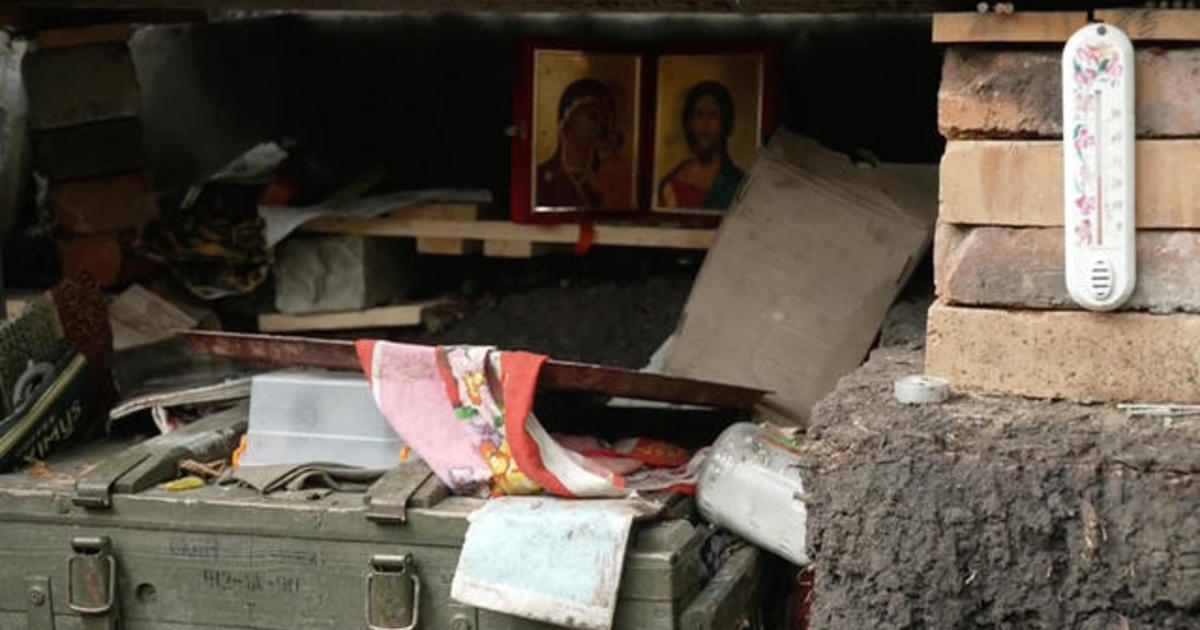 Ukrainian forces faced a breaking point that led to them recapturing a Russian base on the battlefields of Kharkiv. “They were fleeing from here, just like rats,” one Ukrainian soldier said of the elite Russian troops who occupied the base.

Thu Sep 22 , 2022
Deadly protests erupt in cities across Iran after young woman dies in police custody – CBS News Watch CBS News The U.S. is sanctioning Iran’s “morality police,” along with some of the country’s top senior security officials, following the death of a 22-year-old woman in custody. Jiyar Gol, a world […]