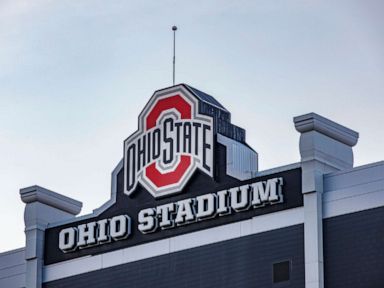 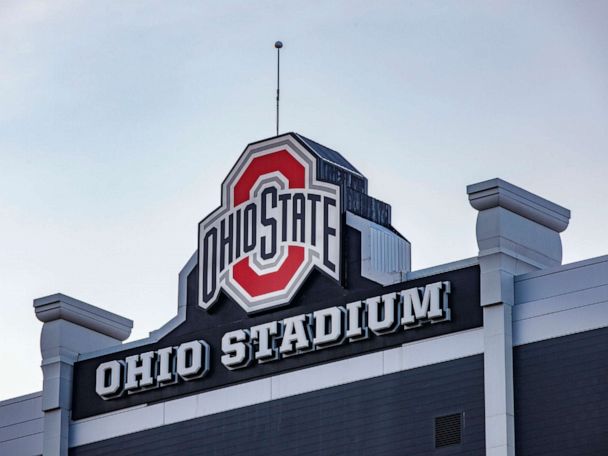 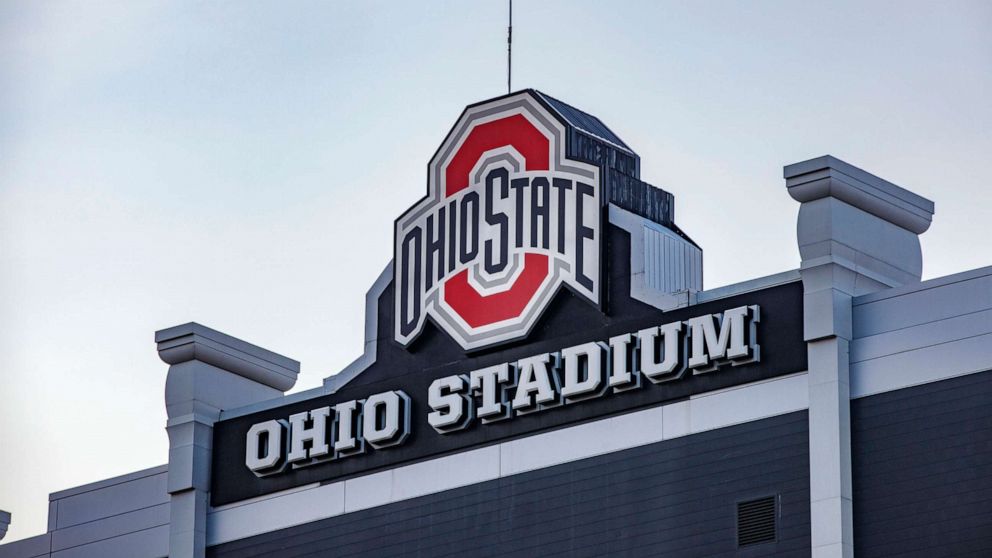 Ohio State University was granted a trademark to use the word “THE” on apparel and merchandise to promote its athletic teams.

The U.S. Patent and Trademark Office had previously rejected Ohio State’s application, claiming the trademark appeared to be for a “merely decorative manner” and as an “ornamental feature” that didn’t function as a trademark that would differentiate the items from others, the Associated Press reported.

The USPTO did not immediately respond to ABC News’ request for comment on the approval.

In a statement to ABC News, the university said “THE” was used by students at the school for years and that it worked hard to “protect the university’s brand and trademarks because these assets benefit students and faculty and support our core academic mission of teaching and research.”

Ohio State said that the school’s trademark and licensing program generates more than $12.5 million a year in revenue and funds university scholarships and programs.

The university filed its patent application in August 2019, months after fashion designer Marc Jacobs filed to use the word “THE” on his products. The USPTO also struck down Jacobs’ application.

Jacobs and the school reached an agreement last year that allows both to use “THE” on their respective products.