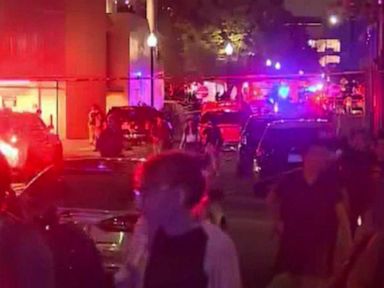 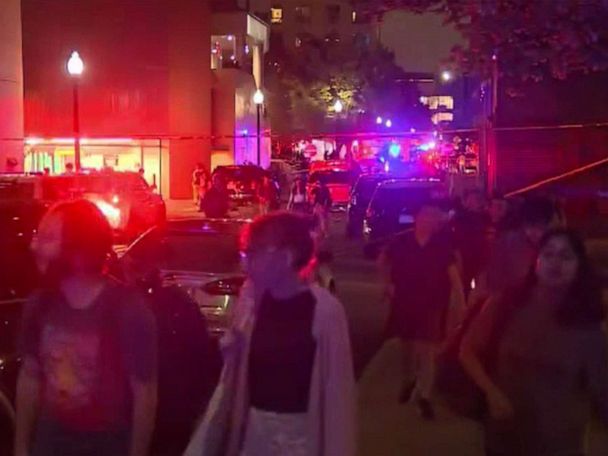 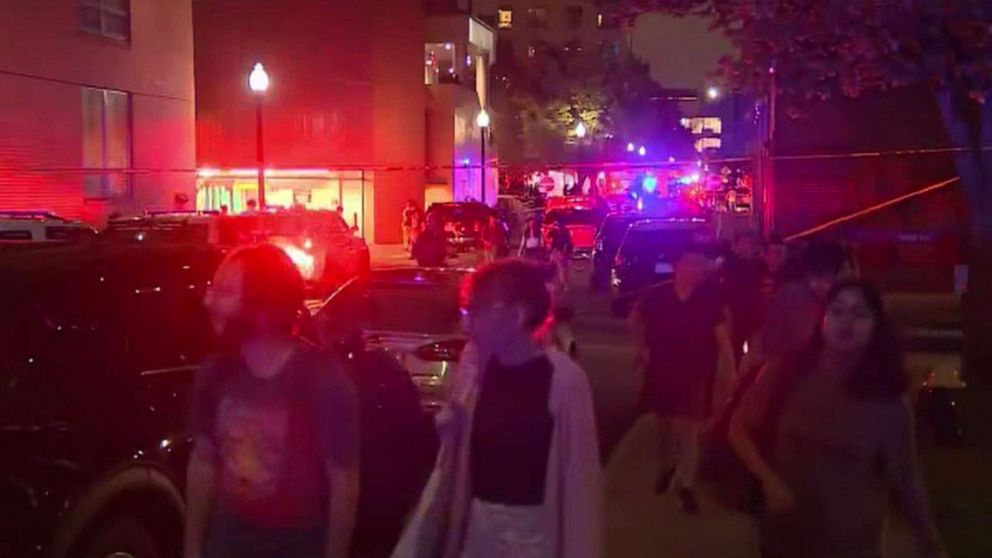 A package detonated at Northeastern University in Boston on Tuesday night, and a staff member sustained a minor hand injury, according to the school and police.

The package was sent to Holmes Hall on Leon Street, where police responded at 7:18 p.m., authorities said. Boston Police Superintendent Felipe Colon said there was a second similar package that was rendered safe by the bomb squad.

Law enforcement’s preliminary assessment is that the minor explosion on campus was not random, two sources briefed told ABC News.

Boston EMS had responded to the explosion at the university, with the 45-year-old victim transported to an area hospital with non-life-threatening injuries, according to police and officials.

In a statement to Boston ABC affiliate WCVB, Northeastern University said a package delivered to Holmes Hall “detonated when a staff member opened it.”

A second suspicious package was cleared and did not contain an explosive, according to the two sources. There have been a number of reports of suspicious packages that police have checked, and they’ve searched buildings and mail rooms at Northeastern and nearby colleges for similar-looking packages, the sources said.

Boston Police Commissioner Michael Cox said a number of campus buildings were evacuated. He urged citizens to come forward if they see something out of the ordinary.

Police arrived on the scene around 7:16 p.m. and evacuated the building, authorities told ABC News.

“The building has been evacuated and a notification was sent to the Boston campus at 7:55 p.m. urging people to avoid the area. We will update members of the Northeastern community when more information is available,” the university added in its statement.

Police for Northeastern University urged people to avoid areas around the school’s Holmes Hall as they conduct an investigation into the incident.

The Boston Police Department’s bomb squad, Boston EMS and the Boston Fire Department were all on the scene investigating the incident, officials said. The Bureau of Alcohol, Tobacco, Firearms and Explosives is assisting with the investigation, according to a spokesperson.

Northeastern is a private research university located in Boston.

Wed Sep 14 , 2022
One staff member at Northeastern University in Boston was injured when a package detonated after the staffer opened it, the university told CBS News in a statement. The victim, a 45-year-old man, was taken to the hospital with minor hand injuries, police said. The Boston Police bomb squad responded to […]