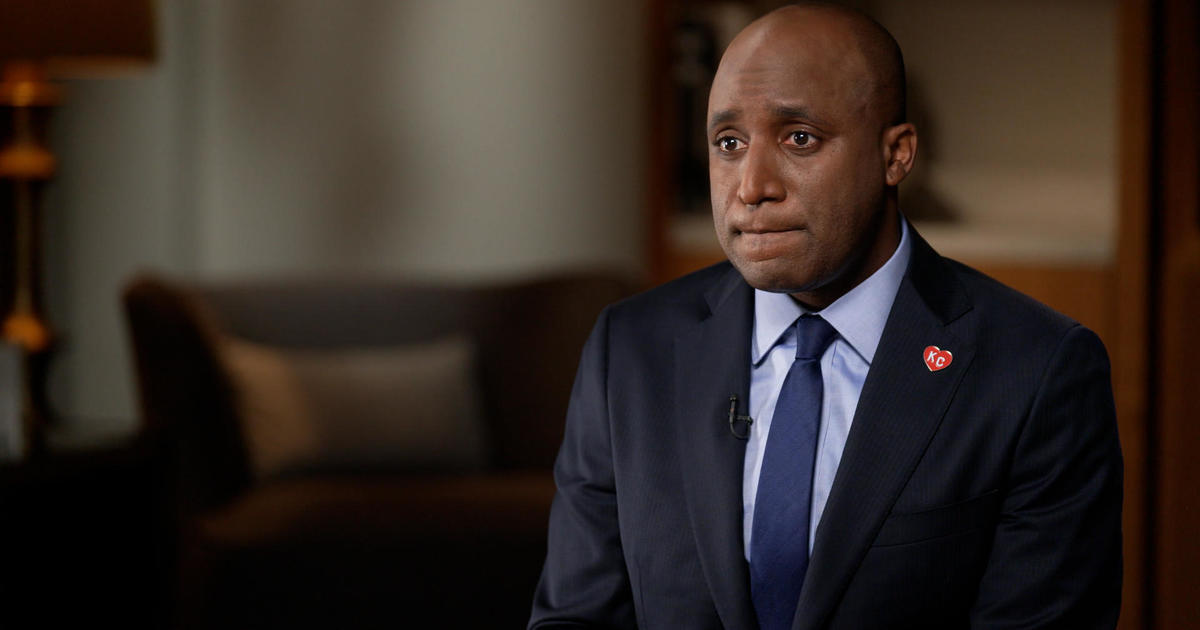 Kansas City Mayor Quinton Lucas is speaking out against a new Missouri law meant to protect the rights of the state’s gun owners. He and a number of Missouri police, sheriffs, and prosecutors say the Second Amendment Preservation Act makes law enforcement think twice about cooperating with agencies like the FBI and Bureau of Alcohol, Tobacco and Firearms, to investigate crimes involving guns.

Local law enforcement agencies have long depended on the federal government for extra manpower, superior forensic technology and stiffer penalties for those found guilty of serious crimes. Now representatives of these agencies say the new statute leaves members of Missouri law enforcement vulnerable to civil lawsuits and $50,000 fines for working with federal agencies.

Missouri’s homicide rate is already nearly twice the national average, and as Norah O’Donnell reports, some Missouri law enforcement officials, especially in the southeast part of the state, have essentially stopped working with their federal counterparts for fear of the law’s possible consequences.

O’Donnell’s report will be broadcast on the next edition of 60 Minutes, Sunday, November 7 at 7 p.m. ET/PT on CBS.