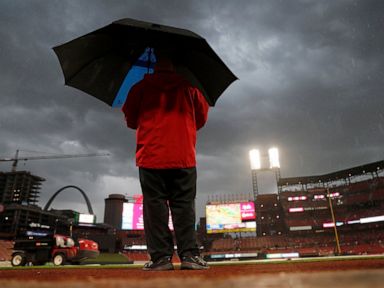 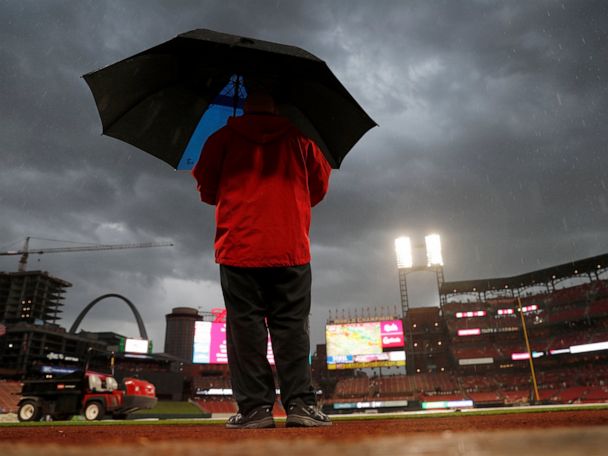 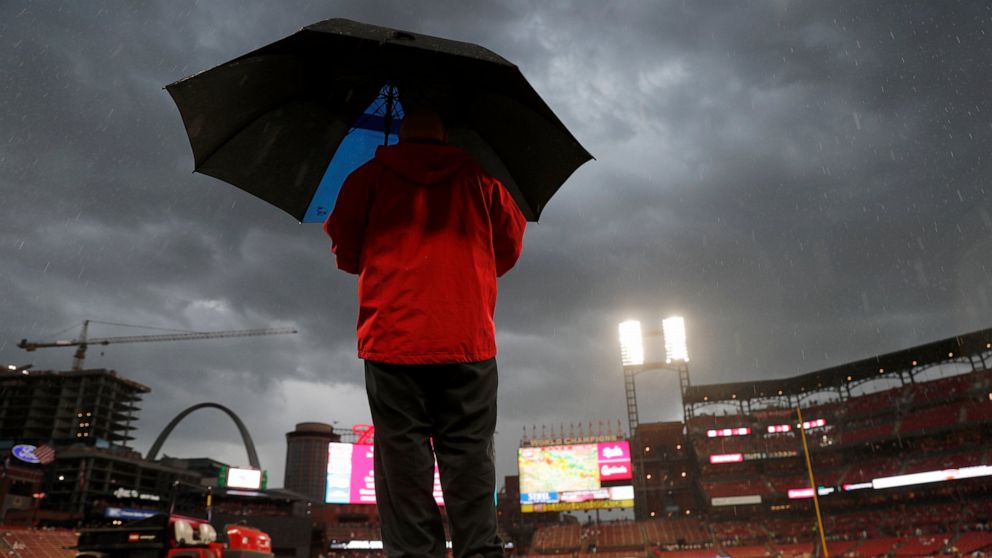 After 14 inches of rain outside Houston on Wednesday, the tropical moisture will move northeast Thursday and combine with a western storm moving out of the Rockies to bring copious amounts of rain from Kansas to the Gulf Coast.

Already hit hard with historic flooding, the central U.S. will see significant rain in the next 24 hours.

Flood alerts have been posted for seven states from Kansas to Mississippi because of all the rain coming to the Gulf Coast and the Southern Plains.

Up to 10 inches of rain is expected from the Plains into the Gulf Coast and into the Southeast over the next several days. That much rain will cause flooding and flash flooding.

In addition to all the heavy rain and flooding, severe storms Thursday afternoon from Texas to Mississippi and Alabama could produce damaging winds and even a few tornadoes.

Thu Jun 6 , 2019
Check out the companies making headlines before the bell: J.M. Smucker – The food producer reported adjusted quarterly earnings of $2.08 per share, beating consensus estimates by 13 cents a share, even though revenue fell below forecasts due to a stronger dollar and lower prices for its coffee and peanut […] 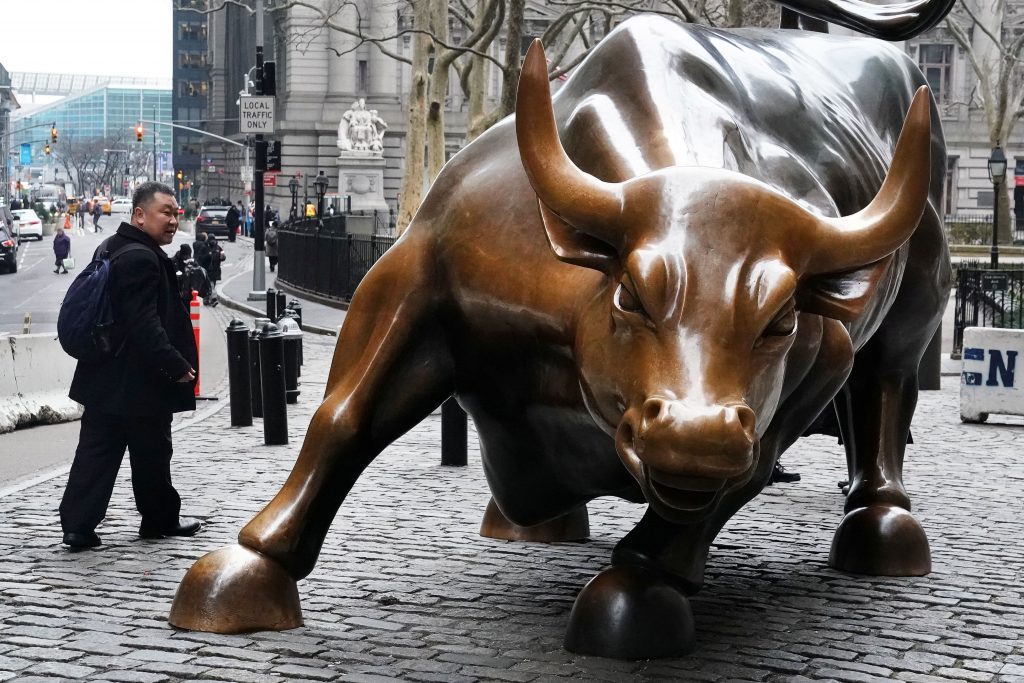