MELBOURNE (Reuters) – Bianca Andreescu’s return to the tennis circuit after a 15-month injury layoff was short-lived as organisers said on Saturday that the 2019 U.S. Open champion had pulled out of next week’s Adelaide International with a left leg problem.

The opening round at this month’s Australian Open was the first match for the 20-year-old Canadian since the 2019 WTA Finals in Shenzhen where she retired with a meniscus tear in her left knee.

Andreescu, who was in hard quarantine for 14 days after arriving in Melbourne, exited the Grand Slam in the second round but continued playing at a WTA event at Melbourne Park.

She reached the semi-finals of the Phillip Island Trophy where she had two match points before losing to Czech Marie Bouzkova.

“After coming back from 15 months (off) and playing long, tough matches, I’m dealing with a lower body issue,” Andreescu said in a statement from the Adelaide organisers.

“I want to think about the rest of the season so I’m pulling out of Adelaide.”

Andreescu was scheduled to head to the Middle East next for WTA events in Doha and Dubai next month. 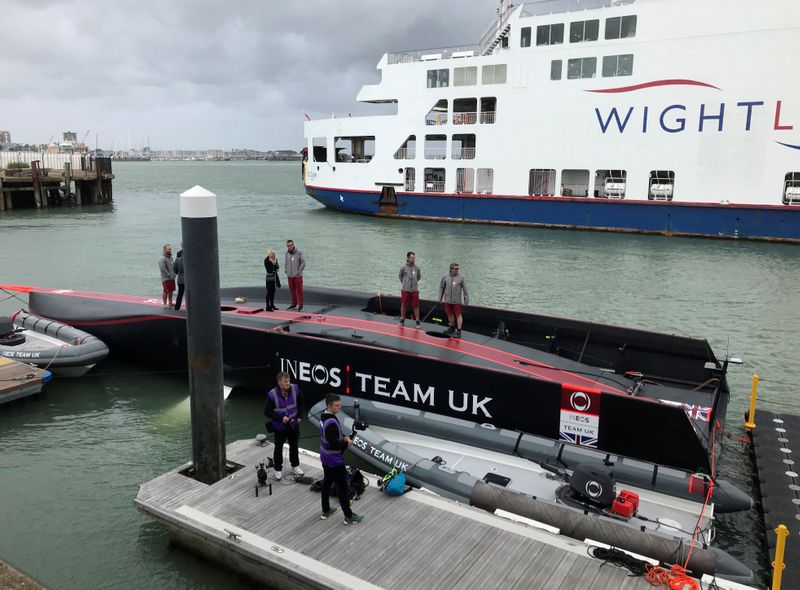