WASHINGTON (Reuters) – The Fed needs to mount a clear defense of its 2 percent inflation target or risk losing credibility, and possibly triggering a recession, if it continues raising rates until the pace of price increases strengthens, St. Louis Fed President James Bullard said on Thursday.

A recent drop in the Fed’s preferred measure of inflation means “we more or less lost all the progress that we made the last two years” toward the 2 percent goal, Bullard said. Continuing to raise interest rates in that environment “can send a signal to markets that the inflation target is not that important.”

He said colleagues who insist the weak inflation numbers are to be blamed on large, one-off price declines in particular components of the economy were too “finely chopping” their analysis, and overlooking the fact technology or some other force is restraining prices. 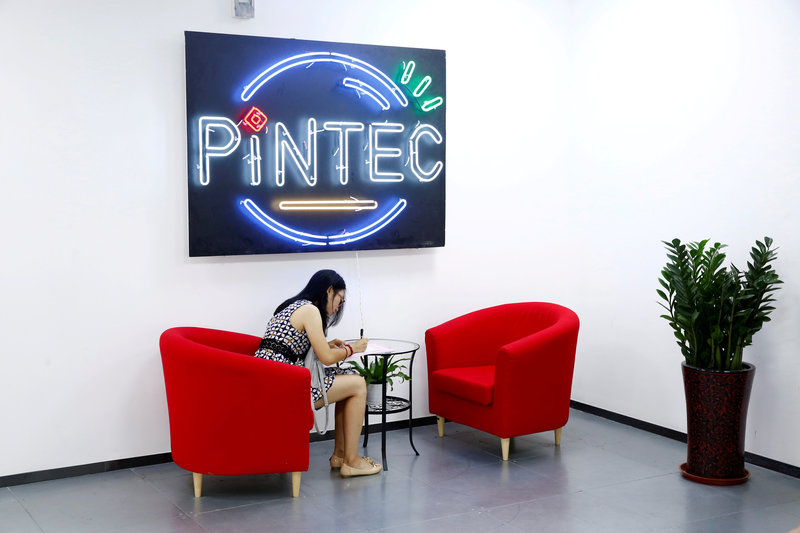