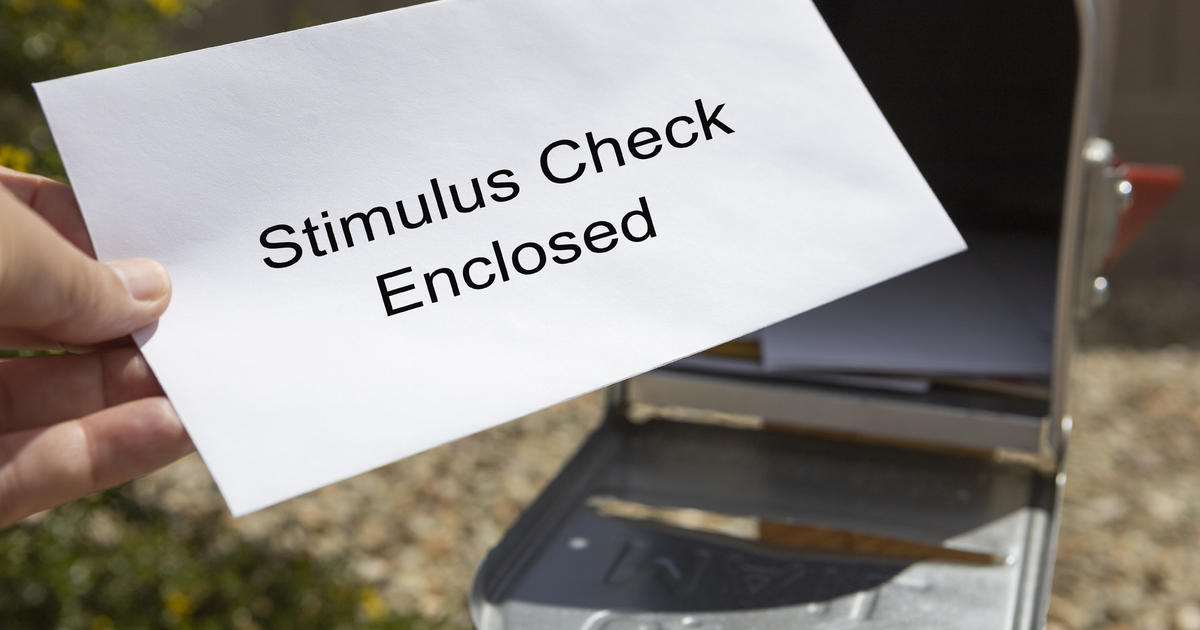 After a delay in issuing checks to about 30 million Social Security and other government program recipients, the IRS said it has a date for when they’ll at last receive their $1,400 stimulus payments: April 7.

In a statement released Tuesday, the IRS and Treasury Department said they “anticipate payments will begin to be issued this weekend to Social Security recipients and other federal beneficiaries who do not normally file a tax return, with the projection that the majority of these payments would be sent electronically and received on April 7.”

Already, the IRS has issued 127 million payments, with a value of $325 billion. Most of those payments were issued one week after President Joe Biden signed the $1.9 trillion American Rescue Plan, which left some seniors and other government beneficiaries struggling to understand why they hadn’t received a payment yet.

The holdup was due to the Social Security Administration, which provided the payment data for 30 million beneficiaries to the IRS on Thursday — or two weeks after Mr. Biden signed the relief bill.

—This is a developing story.