A famed Wall Street investor behind what may become the largest digital assets investment fund is moving deeper into the world of digital coins.

Former Fortress hedge fund manager Michael Novogratz agreed on October 4 to join the board of advisors at a new token exchange project. The news has not been previously reported and follows Novogratz’s plans to launch a $500 million digital assets fund through his new firm, Galaxy Investment Partners.

Prices of digital currencies such as bitcoin have multiplied to record highs this year, while investors have poured the equivalent of more than $2 billion into token sales known as initial coin offerings. The frenetic rush of funds into often unproven concepts has attracted intense scrutiny from regulators, prompting some projects to pre-emptively ban U.S. investors from participating. Most of Wall Street is interested but skeptical of the worth of the digital assets.

Novogratz has said he agrees bitcoin may be in a bubble, but is willing to bet on profits on the way up. Now he is attaching his name to young digital coin project based off the technology of digital currency ethereum.

The New York-based token exchange project, called AirSwap, raised the equivalent of about $35 million in a token sale last week and plans to launch early next year. AirSwap will allow individuals to directly swap tokens, or digital coins. The model resembles how Craigslist eliminates the need for an agent by linking buyers and sellers.

I’m “fascinated to see the next wave of innovation in decentralized exchanges, and find AirSwap to be a well-thought out platform with a fantastic team,” Novogratz said in a statement to CNBC. “We continue to be excited about the ongoing developments in the ethereum ecosystem.”

New tokens, or digital coins, have exploded this year as developers seek to apply the blockchain technology behind digital currency bitcoin to other areas such as cloud storage and identity security. Most of these projects are based off ethereum, a blockchain system that supports applications and seen as a possible foundation for a next-generation internet. AirSwap is a joint venture with Consensys, one of the leading developers behind ethereum. Other advisors include Brock Pierce, an early bitcoin investor and founder of venture capital firm Blockchain Capital, and Ambassador Clifford Hart, former U.S. Consul General to Hong Kong.

“In a lot of ways right now, we’re seeing the bridge between Wall Street and this cryptoworld,” AirSwap co-founder Michael Oved told CNBC in a phone interview. He is the former head trader for Asia Pacific at the high frequency trading firm Virtu. “I think Novogratz is going to help bring institutional players into our platform.”

However, institutional players may rightly remain cautious while many of the rules around tokens remain unclear.

One party tried to purchase a large amount of AirSwap’s token last week. The purchase didn’t go through, but the buyer was stuck with a roughly $80,000 transaction fee, payable to the ethereum network.

“The trade failed because the sale had already sold out,” AirSwap said in a statement. “We appreciate such strong interest in our token launch, which included participation by over 9,400 token buyers representing 135 countries around the world.”

U.S. investors accounted for 17 percent of buyers, followed by investors from the Philippines and South Korea. Chinese investors were prohibited, the company said. 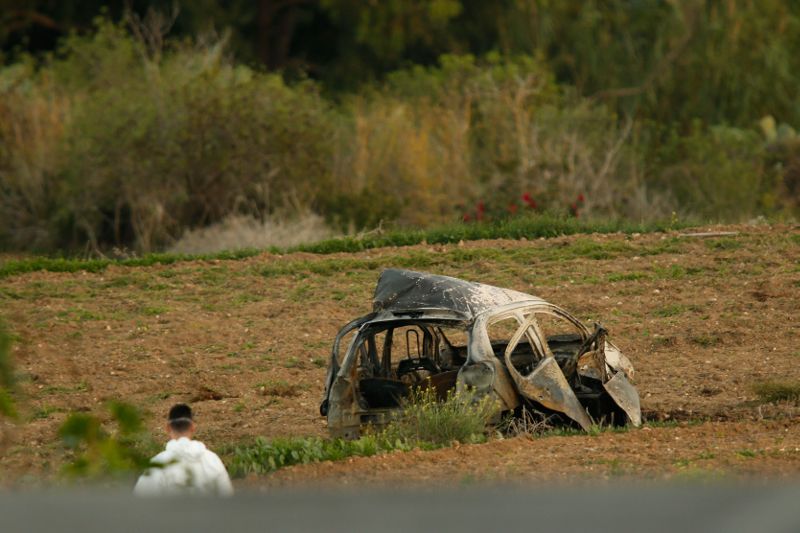