Shares of video conference software company Zoom initially rose but then fell as much as 11% after the company issued fiscal third-quarter earnings that surpassed estimates on Thursday, revealing slowing growth.

Zoom’s revenue increased 85% on an annualized basis in the third quarter of the company’s 2020 fiscal year, which ended on October 31, according to a statement. Last quarter, revenue growth was 96% from the previous year, falling below 100% for the first time in at least one year.

The company had 546 customers that were contributing over $100,000 in revenue over the trailing 12 months at the end of the quarter, up 97%. The percentage is down from 104% one quarter ago.

“For now our top priority is to focus on existing customers, to make sure they are very happy. This is pretty hard, actually,” Eric Yuan, Zoom’s CEO, told analysts on a Zoom call on Thursday.

Zoom competes with Avaya, Cisco and Microsoft, among others. In the quarter Zoom announced new appliances from companies like Poly that work with its Zoom Rooms product for conference rooms and said RingCentral executive Ryan Azus had joined Zoom as chief revenue officer.

Guggenheim Partners analysts Nandan Zoom and Sameer Kalucha initiated coverage of Zoom with a buy rating two weeks ago. “Zoom’s unique business model is a combination of low initial price and very rapid adoption, which makes for a very profitable financial model in the long run,” they wrote.

Before the after-hours move, Zoom stock was up about 12% from the $62 closing price on its April 18 trading debut.

CrowdStrike rises after beating in its third-quarter results 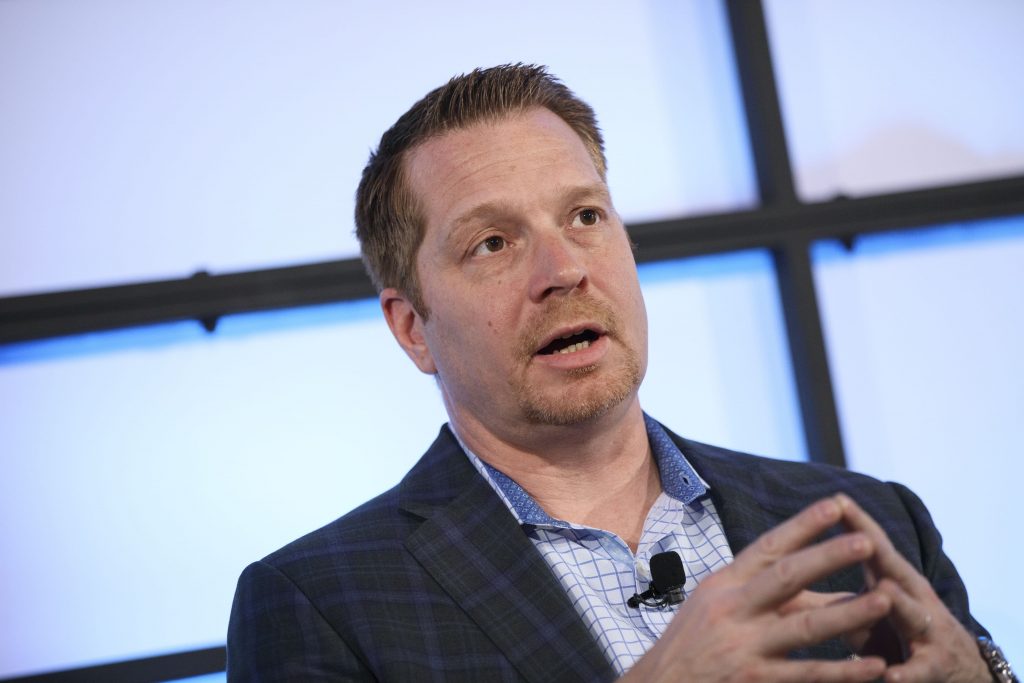