HARARE (Reuters) – President Emmerson Mnangagwa said on Friday that pensions and allowances for veterans of Zimbabwe’s independence war would be increased, days after his government announced a 10 percent hike in salaries for all public sector workers.

Veterans play a key role in the ruling ZANU-PF party’s election machinery and have in the past been at the forefront of mobilizing party supporters. They have also been accused, however, of unleashing violent attacks on the opposition.

The country is due to hold elections in July, although Mnangagwa has not yet set the date.

The extra money for the more than 30,000 veterans comes at a time when the government is hard pressed for cash and has already faced strikes by nurses and doctors.

Critics may see the move as a reward from Mnangagwa after the veterans last year openly resisted the elevation of former leader Robert Mugabe’s wife Grace to the presidency and backed Mnangagwa to take over from the 94-year-old.

“My government has already made a decision to increase the allowances and pensions for all veterans and put in place the requisite safety nets to cushion you with regard to your daily needs,” Mnangagwa told thousands of war veterans who met in Harare to discuss their welfare.

He did not give details on the scale of the increase. The government also pays school fees and provides funeral cover for veterans, whose current monthly pension and allowance comes to around $200.

Former combatants often complain that they are sidelined from assuming senior posts in government.

War veterans in November 1999 forced Mugabe to give them unbudgeted payouts after they marched to his State House offices resulting in the Zimbabwe dollar plunging 71 percent in value on a day that came to be known as “Black Friday.”

GM Korea to turn a profit in 2019; plans SUV, crossover 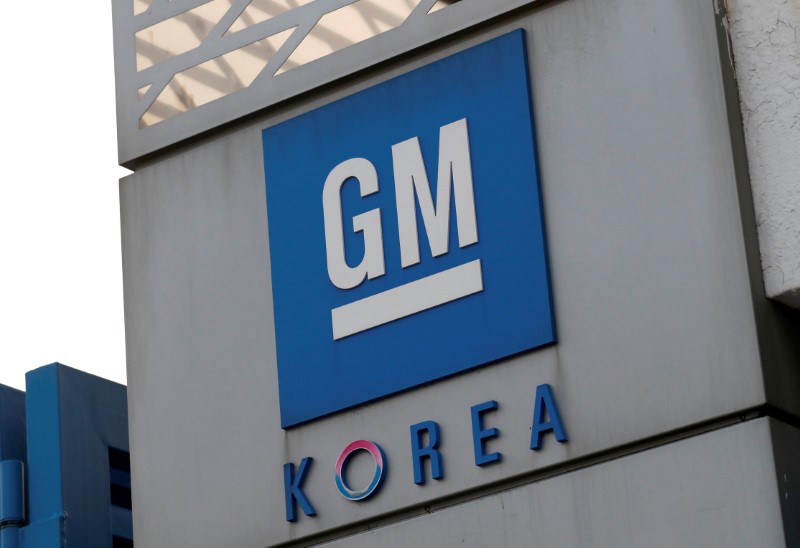