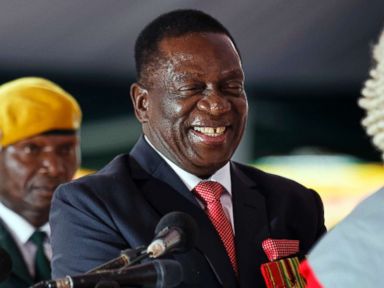 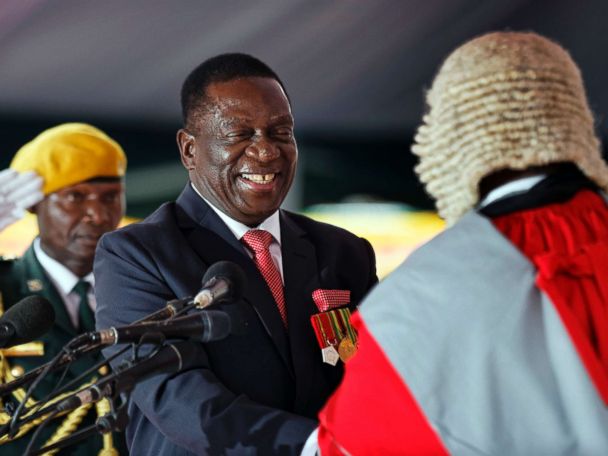 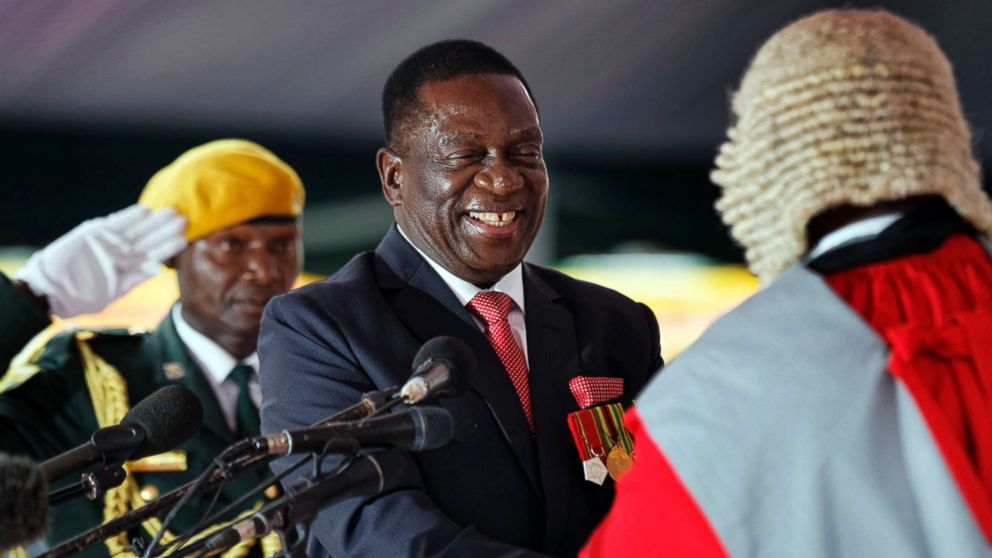 Zimbabweans will go to the polls Monday to vote in the first election in nearly four decades without the name of former ruler Robert Mugabe on the ballot.

The election comes after Zimbabwe’s longtime leader gave in to demands in November to step down after days of protests led by the country’s military.

The country’s current leader, Emmerson Mnangagwa, has promised a peaceful and fair vote — which would be in sharp contrast to elections during Mugabe’s 37-year reign that were regularly marred by violence.

Mnangagwa, age 75, from the ruling ZANU-PF party, and his political opponent, Nelson Chamisa, 40, head of the Movement for Democratic Change, are the frontrunners in the race for a five-year term as president.

But the United Nations warned this week of growing concerns over alleged intimidation and fears of violence linked to the ruling ZANU-PF party in the run-up to the polling, including verbal attacks against women candidates.

A spokesperson for the United Nations office of human rights, Liz Throssell, said U.N. staff were not in a position to verify reports of intimidation, which she said have surfaced in a context of a “widening of the democratic space” in the country.

Referring to a peace pledge signed last month by Zimbabwe’s political parties, Throssell said, “We welcome their commitment to promote a climate of peace and tolerance, [and to] accept the results of the elections or challenge the results through the due process of law.”

“The run-up to elections previously in Zimbabwe were very different, very much marred by violence,” Throssell said. “From what we have been seeing, what we have been monitoring, there has not been that scale of violence. In fact, civil society, people that our colleague has spoken to, have expressed this cautious optimism. It’s far from perfect, but there are encouraging signs.”

Still, several rural areas have been the site of “an increasing number of reports” of harassment and coercion of voters, Throssell said.

Verbal attacks against women candidates, made largely on social media and in local languages, have also been a concern, she said.

About 15 percent of candidates are women, according to available information, Throssell said. The verbal assaults include “calling them bra-burning feminists, calling them, sort of, substandard candidates, attacking them personally,” she said.

A total of 23 candidates are running in the presidential election and 55 parties are competing in the parliamentary races, the biggest number ever in Zimbabwe’s post-colonial history.

Mnangagwa has invited international observers — including previously-banned European Union and Commonwealth teams — to the polls in an effort to restore credibility and transparency in the election process.

Chamisa earlier threatened to boycott the polls, citing concerns over the voter rolls and the ballot papers but he’s agreed to run despite these concerns.

Zimbabwe has around 5.5 million registered voters and according to the Zimbabwe Electoral Commission, and 200,000 of these are first-time voters.

Washington’s new ambassador, Brian Nichols was quoted by the state-run Herald as saying that though there were still unresolved issues surrounding the elections, progress compared to previous ones was “impressive.”

“The key is that Zimbabweans express their will at the ballot box,” he said.

Britain’s ambassador, Catriona Laing, said it was imperative to ensure the secrecy of the vote and to ensure “the military will have no direct involvement in this election and will accept the results.”

Sun Jul 29 , 2018
There are heat advisories, excessive heat warnings and watches issued for parts of the western U.S. on Sunday as the region continues to see above-average temperatures. The heat is also expanding north over the next few days into parts of Washington, Idaho and Montana. Those alerts explain the 61 uncontained, […] 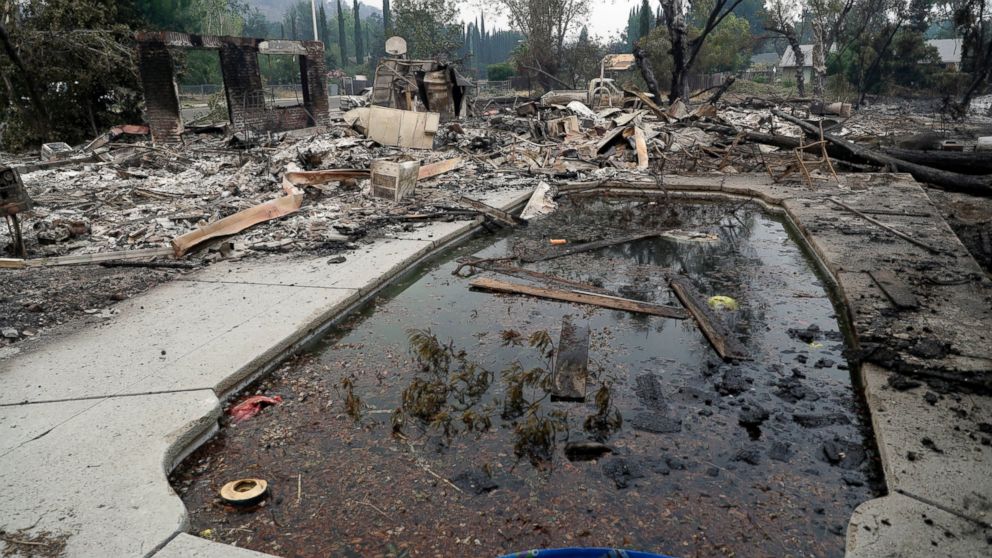