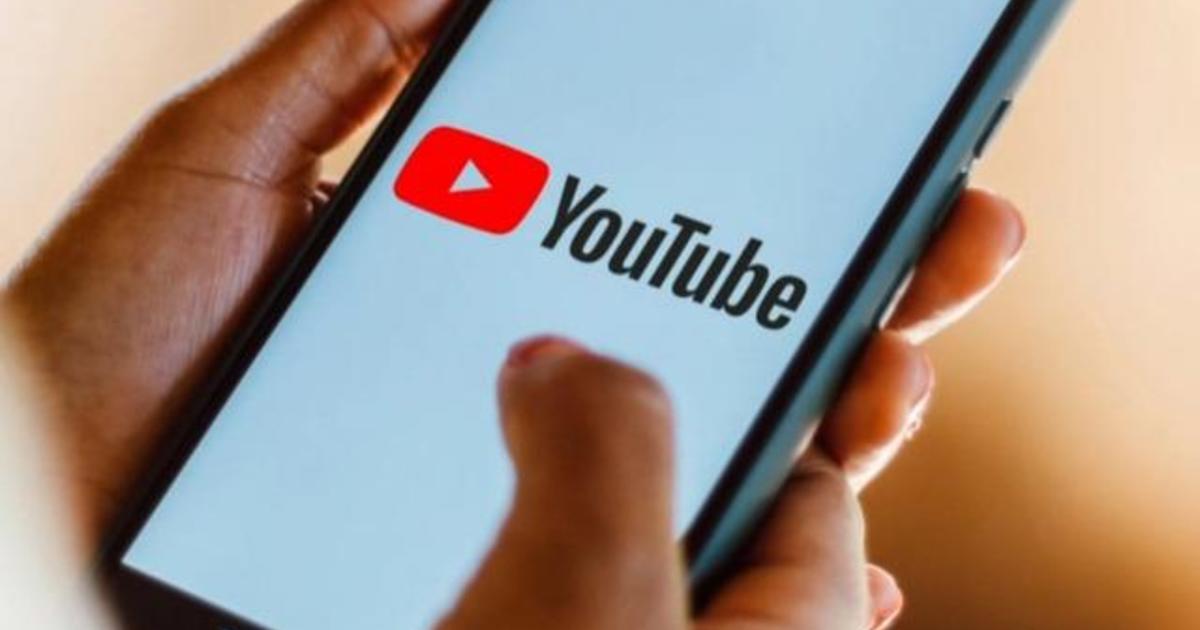 President Trump is facing consequences from yet another social media platform following last week’s attack on the U.S. Capitol. YouTube said late Tuesday it had removed new content from Mr. Trump’s channel and banned him from uploading any videos or livestreams for at least a week.

Comments were also indefinitely banned on the channel.

The video-sharing site removed content uploaded on Tuesday for violating its policies on inciting violence. YouTube referred to its three-strikes policy, which states that a one-week suspension is standard for one strike.

A two-week suspension would be enacted if the channel receives a second strike within 90 days. A third strike would result in the channel’s termination.

YouTube and other tech giants faced mounting pressure to take action against the president’s accounts in the wake of the Capitol riot. Groups like #StopHateForProfit, a coalition of “more than 1,200 businesses and non-profits and countless consumers,” urged those companies to permanently ban Mr. Trump.

#StopHateForProfit was even contemplating a boycott against YouTube if it did not respond.

Jim Steyer, the founder and CEO of Common Sense Media and an organizer of #StopHateForProfit, called YouTube’s decision “an important and necessary first step.”

“We hope they will make it permanent,” Steyer said in a statement to CBS News. “While it is disappointing that it took a Trump-incited attack on our Capitol to get here, it appears that all the major platforms are finally beginning to step up and take this important issue seriously and that policymakers and the public are committed to holding them accountable. Our democratic norms and institutions, not to mention our kids’ future, depend on it” 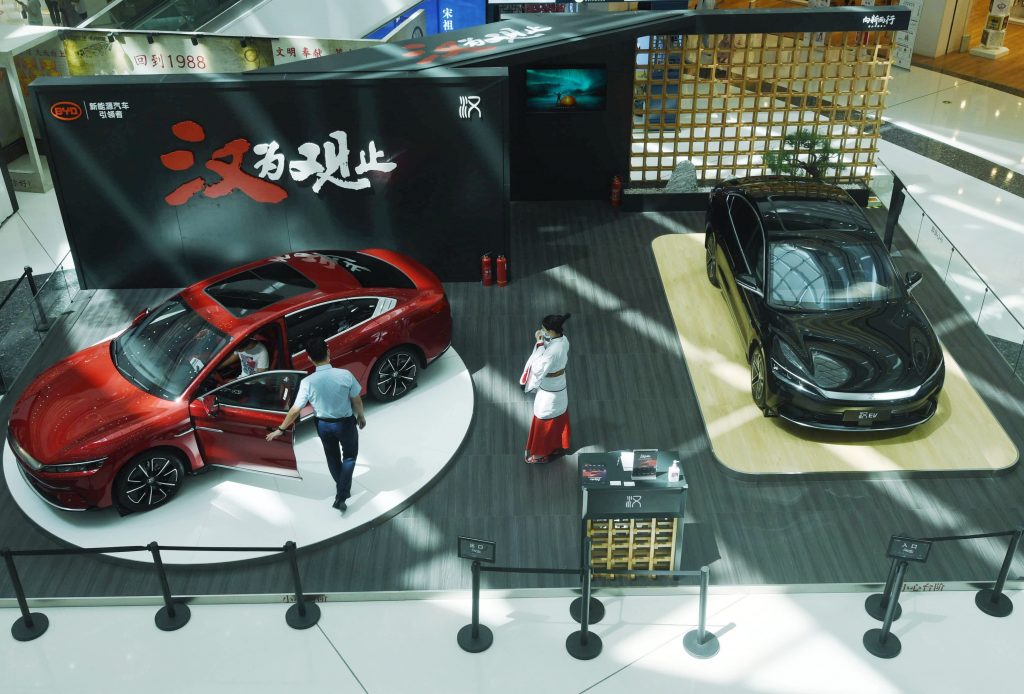