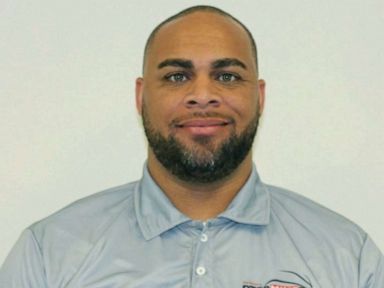 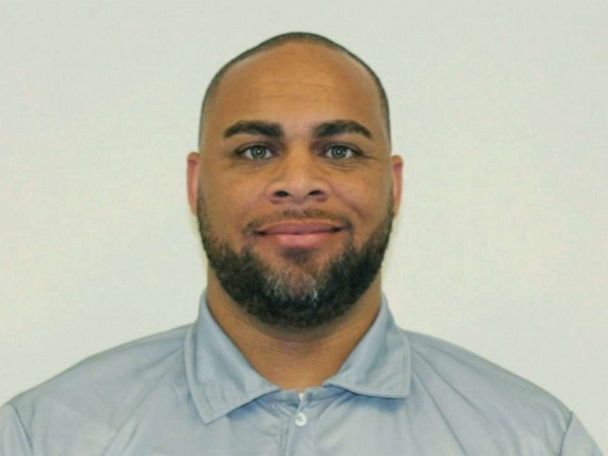 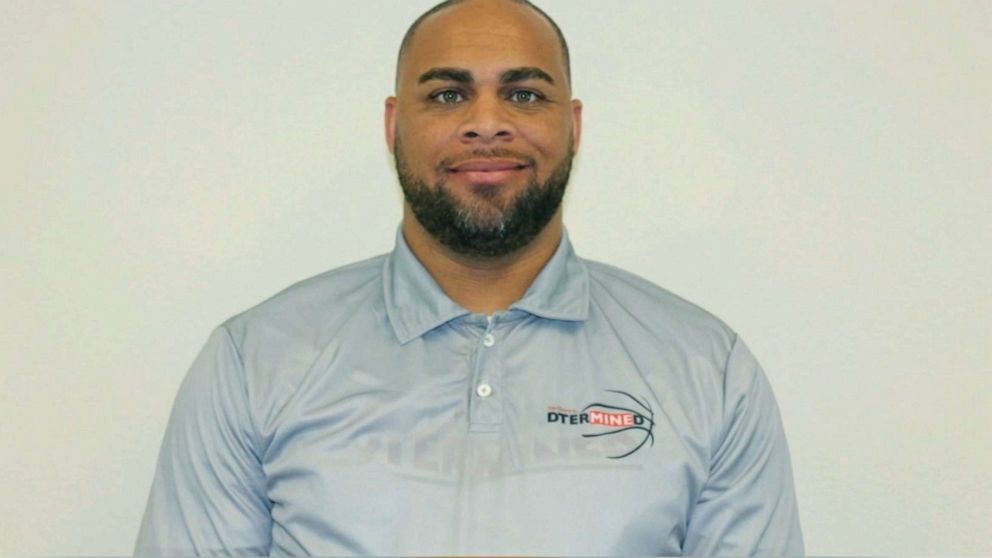 Family and friends are mourning a youth basketball coach and father of two who was gunned down in front of his Southern California home.

Claudell Walter, 38, was found shot in front of his home in Menifee just before 10 p.m. Saturday, according to the Riverside County Sheriff’s Department.

Walter had just parked and was getting out of his car when he was struck, reported Los Angeles ABC affiliate KABC.

Walter’s 13-year-old son, who was not harmed, was sitting in the car at the time, according to KABC, though sheriff’s office officials said they could not verify the report.

No arrests have been made, according to the sheriff’s office.

Walter and his brother-in-law, DaShaun Thomas, were the co-founders of a youth basketball program, reported KABC.

“I lost another brother,” Thomas wrote on Facebook on Monday. “From the day I met your sister, you loved, and supported me in every way. It’s eating me up that something like this can happen to such a great man. Thanks for devoting so much time into making my dream a reality. I will continue to carry on your legacy man. This hurts.”

Thomas did not immediately respond to ABC News’ request for comment.

“Coach Claudell was such a great man, father, husband, brother, son, uncle, cousin, friend and Coach!” said a post Monday on the DTermined Athletics Instagram page. “Claudell loved his family and his two kids were his heart. He loved coaching and mentoring athletes. He put his heart and sole [sic] into the next generation and we are stunned that such thing could happen.”