The Employee Benefit Research Institute, one of the leading retirement and financial security researchers in the U.S., conducts a number of studies to measure how Americans and their employers are doing at preparing for retirement. One of its more recent studies, “Retirement Savings Shortfalls: Evidence from EBRI’s 2019 Retirement Security Projection Model,” offers up some hope for workers.

According to projections from that study, the retirement deficit — the shortfall between what workers will have and what they will need in retirement — for households headed by workers aged 35-64 fell 13.4% from 2014 to 2019. Furthermore, the age cohort that showed the biggest improvement was those between 35 and 39, with a projected 22% reduction in the average retirement deficit.

Yet as the study reminds us, Americans continue to vastly under-save for retirement. Furthermore, Social Security now gives out more in benefits than it receives in taxes and its reserves are on track to be depleted in 15 years. When those reserves are depleted, projected tax receipts are only expected to cover 79% of benefits.

The bigger question is whether the shrinking of the retirement deficit will be continued in future years, or if the gap will begin to widen again, even as we edge closer to the Social Security cliff.

Putting the EBRI study in context

The reduction in the retirement deficit is certainly positive, particularly the fact that young workers are improving their long-term financial security.

Some fairly obvious catalyst explain why the retirement deficit is smaller now than it was in 2014. Over the past half-decade, the U.S. economy has steadily strengthened; the unemployment rate has fallen and now rests at some of the lowest levels in decades while job openings have increased sharply. Combined, these two things have helped push wages higher, playing a role in driving median income levels higher:

And when people earn more money, and more people are working, retirement savings goes up. Furthermore, the past five years have been very profitable for American investors:

A substantial amount of American workers’ retirement savings are in U.S. stocks, whether held in individual companies, ETFs, or mutual funds. When you have a bull market and a healthy economy, retirement savings numbers should look better.

According to EBRI, the retirement deficit was projected to be $4.44 trillion (in today’s dollars) in 2014, and is projected to be $3.83 trillion today. Furthermore, EBRI still projects that more than 40% of American households will run short on money in retirement, though the percentage fell from 42.3% in 2014 to 40.6% in 2019.

To break it down further, a retirement savings balance of $71,105 — the largest median number from the table — would be worth $2,844 per year, or $237 per month, in sustainable income.

Furthermore, Vanguard reported that fewer young workers contributed to their retirement savings in 2016 and 2017 than any other year over the past decade, and more than 20% of workers under 45 years of age don’t participate in contributions to their employer-sponsored retirement plan at all.

Combine that with Social Security’s collision course with basic math, and many workers are in for a painful — or painfully poor — retirement in the future.

Full interview of Sen. Elizabeth Warren on "Face the Nation" 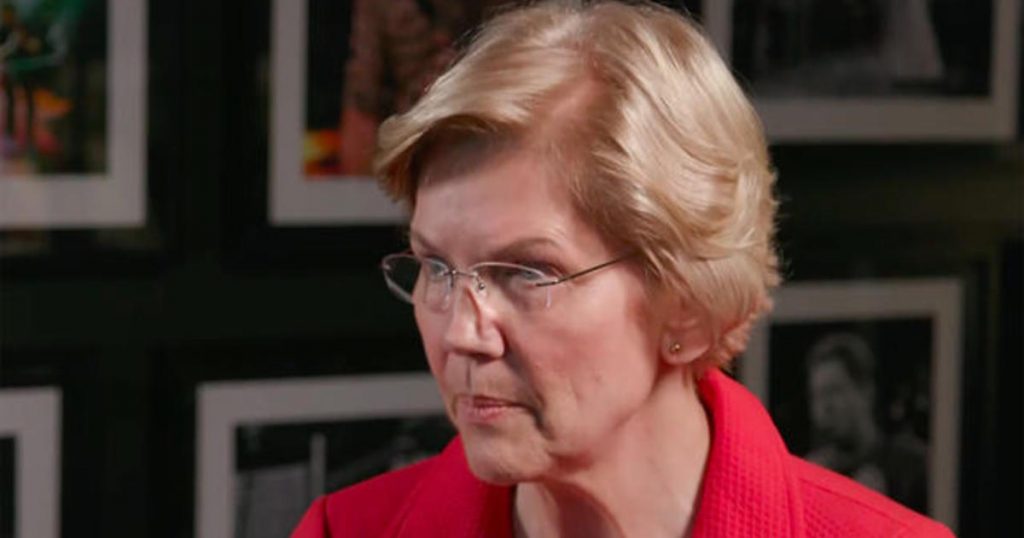