Thanks to skyrocketing costs, student debt is more of a burden for millennials than it was for any previous generation just starting out. Prices for health care, child care and real estate pose more of a problem. And that’s not all: According to a new analysis from Rent Cafe, the generation that largely hasn’t been able to buy homes has also had to deal with way higher rent prices.

Gen Xers, by contrast, only paid the equivalent of $81,400, while baby boomers paid even less. When today’s septuagenarians were in their 20s, their rent amounted to $66,900.

If prices continue to rise, the situation looks grim for Gen Zers: Tomorrow’s twenty-somethings could pay a median total rent of $102,100 before they turn 30, the site forecasts.

One bright spot: Millennials today may have to spend more on housing than any previous generation of young people, but they also make the most in the same time frame. Their median earnings total $206,600.

Higher salaries offset higher rent costs to some degree, but millennials still must put the largest share of their income toward rent. An estimated 45 percent of their pay goes to keeping a roof over their heads, making them significantly “cost burdened.”

Gen Xers, by contrast, spent 41 percent of their income on rent before turning 30, while boomers spent a more reasonable 36 percent.

Rent Cafe used data from the U.S. Census Bureau, and the study refers only to single people paying their rent without help. It’s also notable that these are median values and rent prices and salaries vary considerably based on where you live. Still, as the study makes clear, rent in the U.S. is an increasingly heavy burden.

Don’t miss: You can live longer if you retire early, research shows—here’s why

SoftBank Vision Fund will buy into 100 companies then consolidate some, says CEO

Wed Mar 28 , 2018
SoftBank CEO Masayoshi Son’s plan to take over Silicon Valley and the global world of technology is starting to take form. The $100 billion Vision Fund will invest in another 30 companies over the next two years, adding to the 30 it has already invested in over the last year […] 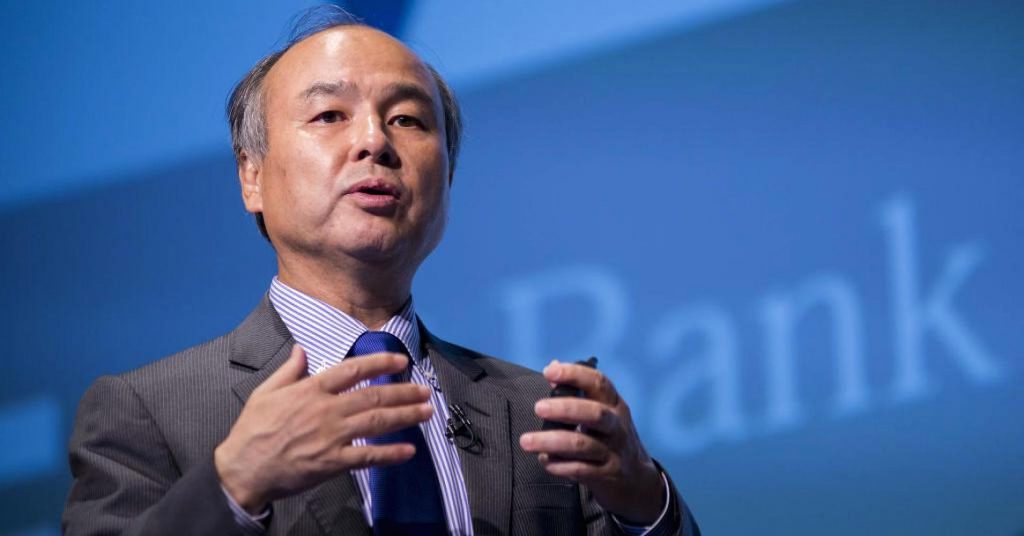