Considered one of the greatest ever to put on the pinstripes, the born-and-raised New Yorker was a 10-time All-Star, earning the nickname “The Chairman of the Board” during his 16-season career, all of which he spent with the Yankees.

“The Yankees are incredibly saddened to learn of the passing of Hall of Famer Whitey Ford,” the team said in a written statement. “The Chairman of the Board was one of the best lefties to ever toe the rubber. He will be deeply missed.”

Alongside fellow icons of the sport Yogi Berra and Mickey Mantle, Ford helped usher in one of the Yankees’ most successful eras in the 1950s and 1960s, appearing in 11 World Series and winning the Cy Young award and the World Series MVP title in 1961.

Ford won a franchise record 236 games with the Yankees and had a .690 winning percentage, the best in the 20th century for a pitcher with 200 or more victories, according to the Baseball Hall of Fame, where he was inducted in 1974, the same year the Bronx Bombers retired his number.

“I was a Yankee fan I guess since I was five or six years old,” Ford said in his induction speech. “To think when I was 21 years old I’d be playing with (Joe) DiMaggio and Berra … it’s just something I can’t fathom.” 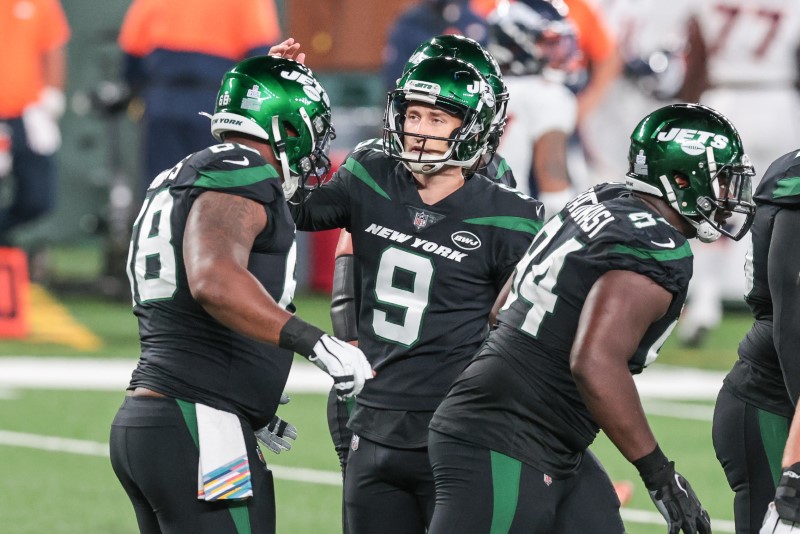